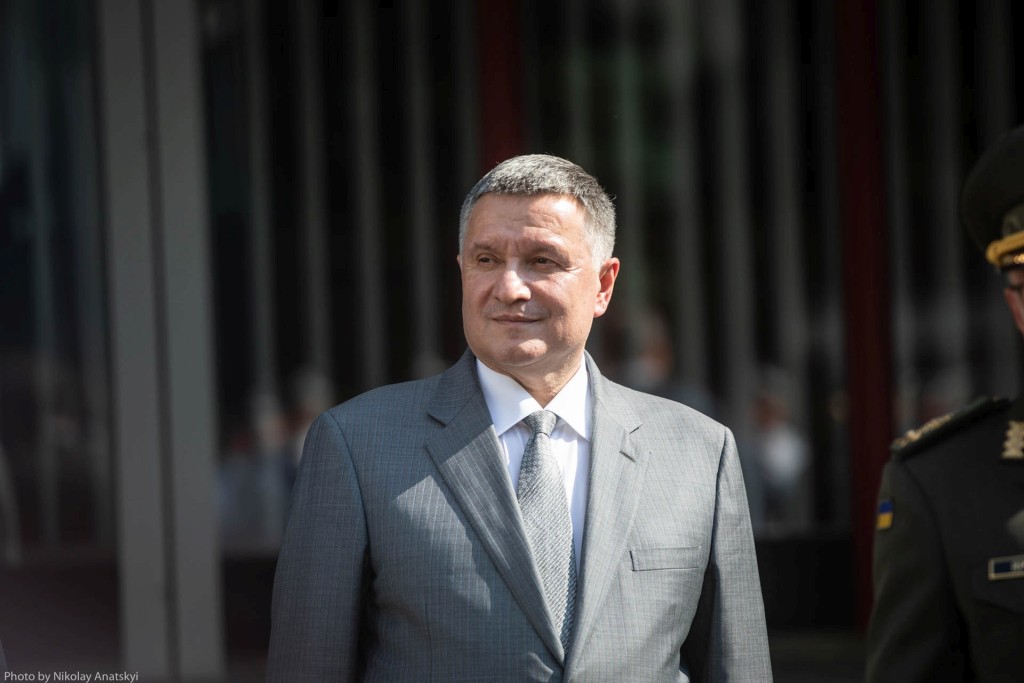 Today, July 15, the parliament accepted the resignation of the Minister of Internal Affairs of Ukraine, Arsen Avakov.

On July 13, Arsen Avakov tendered his resignation from the post of the Minister of Internal Affairs under Part 1 of Article 18 of the Law of Ukraine “On the Cabinet of Ministers of Ukraine”.

The minister thanked the MIA team, every officer, soldier, and employee, for years of joint work.

On July 14, the subject committee on law enforcement recommended parliament to vote whether to support or not support the resignation of the MIA head Arsen Avakov.

On the day of parliamentary voting for the resignation of Arsen Avakov, we recall his achievements during his seven years in office as MIA head.

Arsen Avakov initiated volunteer battalions, which became an outpost of defense of Ukrainian independence from the Russian aggressor in 2014.  The effective actions of the MIA head, who personally led the anti-terrorist operation in the Kharkiv oblast, managed to defend Kharkiv from separatists’ attempts to seize it in April 2014.  The Ministry of Internal Affairs of Ukraine did everything necessary to protect the state’s territorial integrity by creating volunteer battalions, whose motivation and patriotism made it possible to fight back against the aggressor despite the lack of weapons and equipment.

In 2015, Arsen Avakov initiated new patrol police, which today are trusted by more than half of Ukrainians.

The reform of the State Migration Service and the State Border Guard Service of Ukraine was launched, which resulted in Ukraine’s visa-free travel regime with 32 countries of the European Union.

The State Border Guard Service of Ukraine has developed and approved the Concept of Integrated Border Management and the targeted law enforcement program.  Improvement and reconstruction of the state border, in particular, its Ukrainian-Russian section, continues.  The “New Face of the Border” project has been launched, and a special-purpose detachment DOZOR (stealth patrol) has been created.

“The gromada (territorial community) police officer” project has already been implemented in 279 gromadas and enjoys the 70% level of residents confidence.

Vaccination against Covid-19 by CoronaVac vaccine developed by Chinese pharmaceutical company SinovacBiotech and Comirnaty vaccine manufactured by Pfizer-BioNTech is actively carried out within the MIA system.  184123 MIA employees have already received the first dose; 95699 employees completed the vaccination.

Large-scale projects with French partners have reached the level of practical implementation:

The MIA Unified airborne public safety and security system was created, and the contract to deliver 55 Airbus Helicopters for it was signed.  The French manufacturer has already delivered 14 helicopters:

Also continues implementation of the project to strengthen the maritime defense and border protection system: by 2024, the SBGS will receive 20 most modern warships produced by French company OCEA.  Five of them will be built in Ukraine by the Nibulon company.  The contract provides for the training of 240 crew members and 120 technicians and the establishment of service bases in Ukraine.  This October, the first vessel will be heaved off for testing.

A project to provide the city of Mariupol with drinking water has been launched.

Arsen Avakov, as the head of the Mixed Ukrainian-French Intergovernmental Commission on Economic Cooperation, concluded four investment agreements between the Governments of Ukraine and France totaling 1300 million euros.  They provide for:

– the renewal of AO Ukrzaliznytsia fleet of electric freight locomotives.  130 Alstom company electric locomotives are expected to be delivered:   80 dual-system and 50 single-system machines.

– the strengthening of population protection from emergencies by joint production of 370 units of sky lift fire trucks for the working of rescuers at height, which are critically lacking in Ukraine.

– a project to construct an efficient water supply system in Kyiv.  The quality of drinking water in the capital is expected to improve for more than 25% of city residents.

Currently, several joint projects are under development and implementation with the participation of French companies and support of the French government, in particular:

– a project of development of high-speed railway lines in Ukraine;

– a project to upgrade infrastructure and equipment for breast cancer diagnostics;

– a new initiative to realize a project to modernize water supply systems and improve the quality of drinking water in Kharkiv;

– a project to create a national air carrier of Ukraine 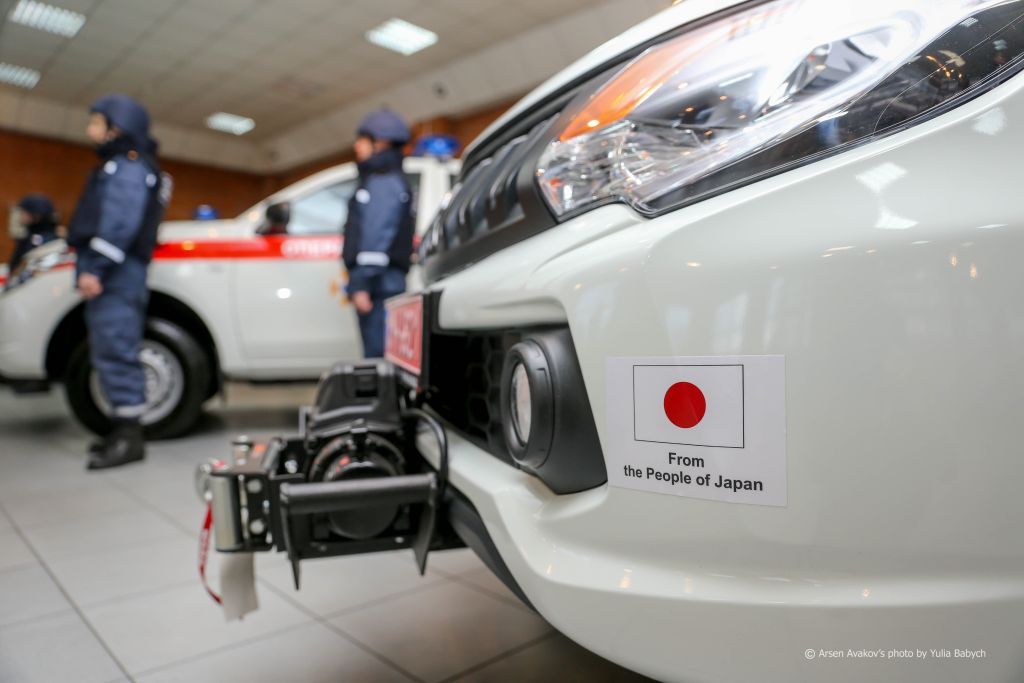