Mr. Avakov is a Ukrainian citizen of Armenian origin.

In 1988 he graduated from the Kharkov Polytechnic Institute with the specialty of system engineer in the automated control systems. After graduation, he worked as an engineer in the research institute VNIIOV (Kharkov, Ukraine).

In 1990 he founded one of the first joint stock companies in Ukraine – JSC Investor, where he has been President till 2005.

In 2002, the representative office of JSC Investor in Italy had been opened, which successfully entered the European market of mozzarella cheese.

As of 2004, the assets of JSC “Investor” were estimated by experts, in particular, the Focus magazine, amounting to more than US$ 300 million.

Arsen Avakov is a co-founder of following charitable and not-for-profit organizations:

In 2002, Arsen Avakov was elected a member of the executive committee of the Kharkiv City Council.

In March 2005 he was elected to the Council of the political party The People’s Union ‘Our Ukraine’ and became a member of the party Presidium.

On February 4, 2005, Mr.Avakov resigned from the post of the President of JSC Investor.

On February 4, 2005, by Decree of the President of Ukraine, he was appointed to the position of the Chairman of the Kharkov Regional State Administration.

On February 9, 2010, in protest against systemic support of the presidential candidate Viktor Yanukovych during the election by the then President of Ukraine Viktor Yushchenko, Mr.Avakov resigned from the position of the Chairman of the Kharkov Regional State Administration under Art. 31, Part 3 of the Law of Ukraine “On Public Service” (Principal disagreement with the decision of a state body or official, as well as ethical obstacles to work in the public service).

On April 21, 2010, he joined the party “Fatherland” and accepted the proposal of Yu. V. Tymoshenko to head the Kharkov regional organization of the political party VO Bat’kivschina (Fatherland) (Bloc of Yulia Tymoshenko). He became a member of the party Political Council.

In October 2010 he participated in the elections of the mayor of the city of Kharkov. According to the exit polls, he won the majority of votes, however, due to illegal manipulation of the ballots he was not officially recognized as the winner. According to the information of the international human rights organization Freedom House due to massive violations, the result of the election of the mayor of Kharkov was changed in favor of Mr.Gennady Kernes.

Mr. Avakov was the Member of the Kharkov Regional Council of the V and VI callings.

From September 2011 to December 2012 Mr.Avakov was in political emigration in Italy due to the President Yanukovych’ regime criminal prosecution for his opposition activities. The Rome Court of Appeal rejected Ukraine’s request to extradite Arsen Avakov on October 18, 2012. The court’s decision stated the political nature of the criminal prosecution of Arsen Avakov and recorded the fact of selective justice in Ukraine.

In the parliamentary elections on October 28, 2012, Arsen Avakov was elected People’s Deputy of Ukraine of the 7th Verkhovna Rada in a multi-mandate electoral district. He was ranked 24th on the electoral list of the political party Bat’kivschina (Fatherland).

Arsen Avakov was a member of the permanent delegation of Ukraine to the Parliamentary Assembly of the Organization of the Black Sea Economic Cooperation.

Actively participated in the Revolution of Dignity in Kiev in 2013-2014.  He was one of the commandants of EuroMaidan.

On February 27, 2014, he was appointed Minister of the Internal Affairs in the Cabinet of Ministers headed by Arseniy Yatsenyuk.  On March 13, 2014, he presented the letter of resignation as MP to the corresponding committee of the Verkhovna Rada.

For the first time in the history of Ukraine Arsen Avakov included in the MIA top management staff representatives of civil society, in particular, members of the Maidan Self-Defense Team.

In March 2014, he initiated the creation of the National Guard of Ukraine (NGU).  Under his leadership and on his initiative, the first and second reserve volunteer battalions of the NGU were formed.  They were comprised mainly of the members of Maidan Self-Defense Team, who went to the NGU training base directly from the Maidan.

On the initiative of Arsen Avakov, the Ministry of Internal Affairs created volunteer battalions (dobrobaty) – the new units of the MIA special-purpose patrol and checkpoint service, which have played a crucial role in the successful fight against separatism in the South-East of Ukraine.

On the night of April 8, 2014, the Minister of Internal Affairs Arsen Avakov personally led a special operation to clean the building of the Kharkov regional state administration from the separatists who seized it earlier.  As a result of this successful operation, the building was cleaned, and 70 terrorists were detained.  This thwarted the attempt to proclaim the “Kharkov People’s Republic” (KhNR).

On August 26, 2014, Arsen Avakov resigned from the Political Council of the Batkivshchyna Party and announced that he would take part in the creation of the new political party “People’s Front”.  Subsequently, he joined the governing bodies of this party.

In the early parliamentary elections on October 26, 2014, Arsen Avakov was elected a People’s Deputy of Ukraine from the People’s Front party, occupying number 6 in the party’s electoral list.

On December 2, 2014, the Verkhovna Rada of Ukraine re-approved him as the Minister of Internal Affairs of Ukraine in the Cabinet of Ministers headed by Arseniy Yatsenyuk.

Under the direct supervision of the Minister Avakov, a project to create a Patrol Police was successfully implemented in Ukraine.  On July 4, 2015, the first 2000 patrol policemen and policewomen took the oath of allegiance to the Ukrainian people on Sofievskaya Square in Kiev.

On November 7, 2015, the Verkhovna Rada of Ukraine passed the Law of Ukraine “On the National Police of Ukraine”, which provided for the elimination of the old post-Soviet militia and the cardinal reform of all units of the Ministry of Internal Affairs.

On April 14, 2016, the Verkhovna Rada for the third time approved Arsen Avakov as the Minister of Internal Affairs of Ukraine in the Cabinet of Ministers headed by Vladimir Groisman.

On August 29, 2019, Arsen Avakov was approved by the Verkhovna Rada as the Minister of Internal Affairs of Ukraine in the Cabinet of Ministers headed by Alexey Goncharuk.

On March 4, 2020, Arsen Avakov was approved by the Verkhovna Rada as the Minister of Internal Affairs of Ukraine in the Cabinet of Ministers headed by Denys Shmygal.

On July 15, 2021, the Verkhovna Rada of Ukraine accepted the resignation of the Minister of Internal Affairs Arsen Avakov.

Arsen Avakov is a 1st rank civil servant of Ukraine.

He holds an honorary title of the Merited Economist of Ukraine.

Arsen Avakov is married and has a son. 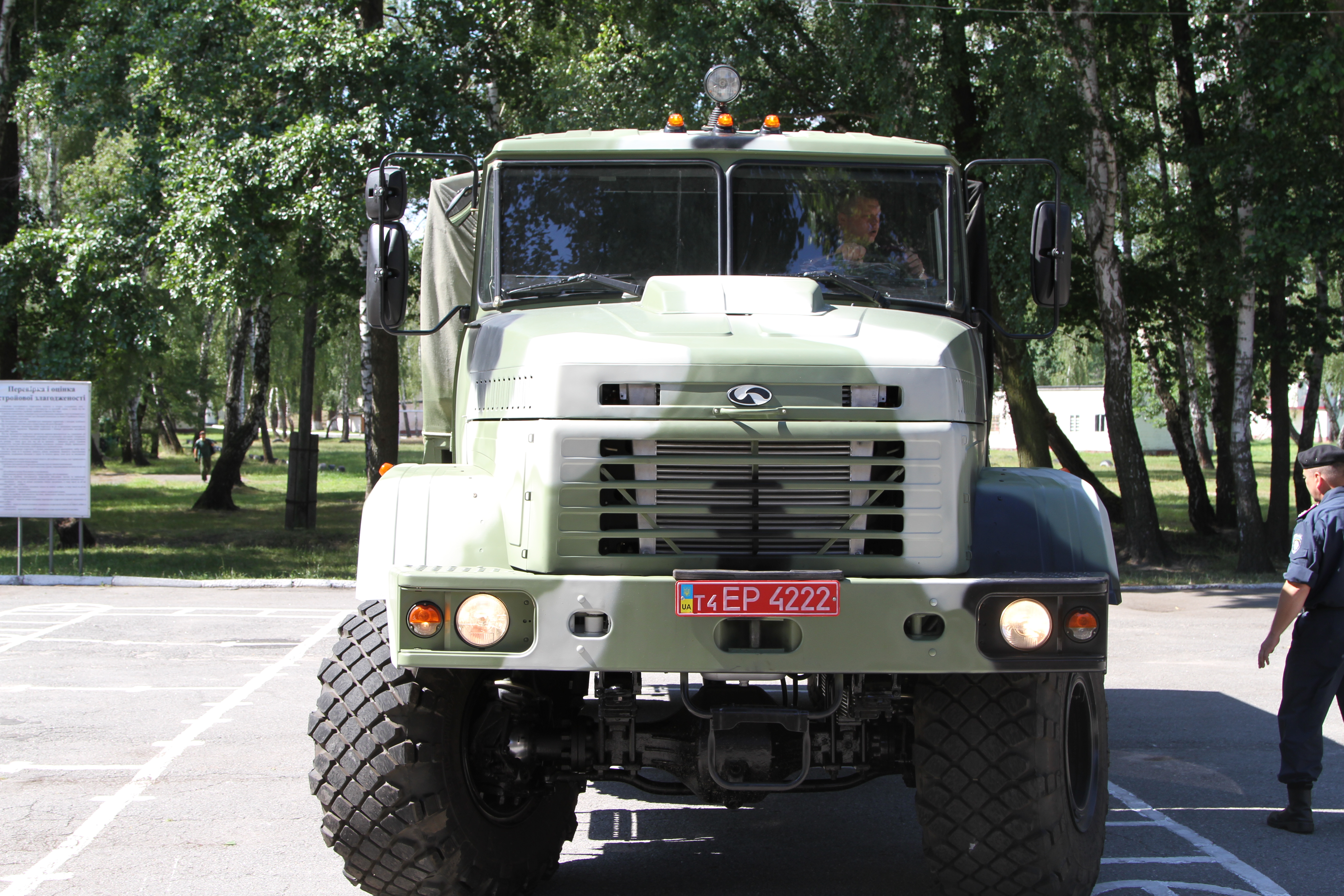