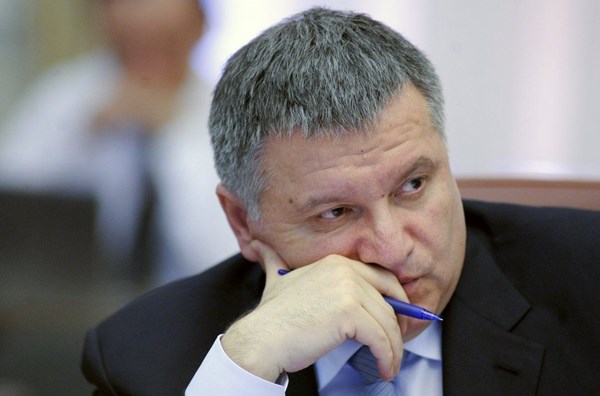 Arsen Avakov, the Minister of Internal Affairs of Ukraine presented to the ambassadors and diplomats of the Group of Seven countries the Donbas “de-occupation” strategy named “Small Steps Mechanism” that was developed by the Interior Ministry, the Ministry’s press service reports.

“The plan envisages the involvement of only 2,000 peacekeepers that will monitor the border and take part in some police missions,” Avakov explained. He noted that the strategy involves not only the return of the territories to Ukraine’s control but also “carrying out active counter-propaganda and the fight for the favor of the people.”

“We propose a mechanism of ‘small steps’ where Ukraine first demonstrates the quality of life and respect for civilians in the already liberated territories. This is a counter-propaganda mechanism that should also work and this is the fight for the minds of people who are being bamboozled and filled with fantasies by Russian propaganda. This plan can be implemented only with the support of international partners and the willingness of Ukraine itself. Russia, the aggressor should accept these rules,” the Minister stressed.

Avakov said that after control of the entire territory of the Donbas is regained, the time would come to introduce the amendments to the laws of Ukraine that refer to “collaborationism” and “amnesty.” However, he promised that no amnesty would be applied to “those who killed the Ukrainian military and civilians.” The Minister also proposed to hold a public discussion about those who are eligible for amnesty.

As previously reported, Ivan Varchenko, Advisor to the Minister of Internal Affairs of Ukraine has been traveling around the country, presenting this strategy. The presentations have already been held in Odessa, Dnipro, and Kyiv. As Varchenko informed on Friday, the Ukrainian Interior Ministry proposes to start a step-by-step “de-occupation” of the Donbas with the return of Horlivka and the Novoazovskyi district controlled by the separatists. 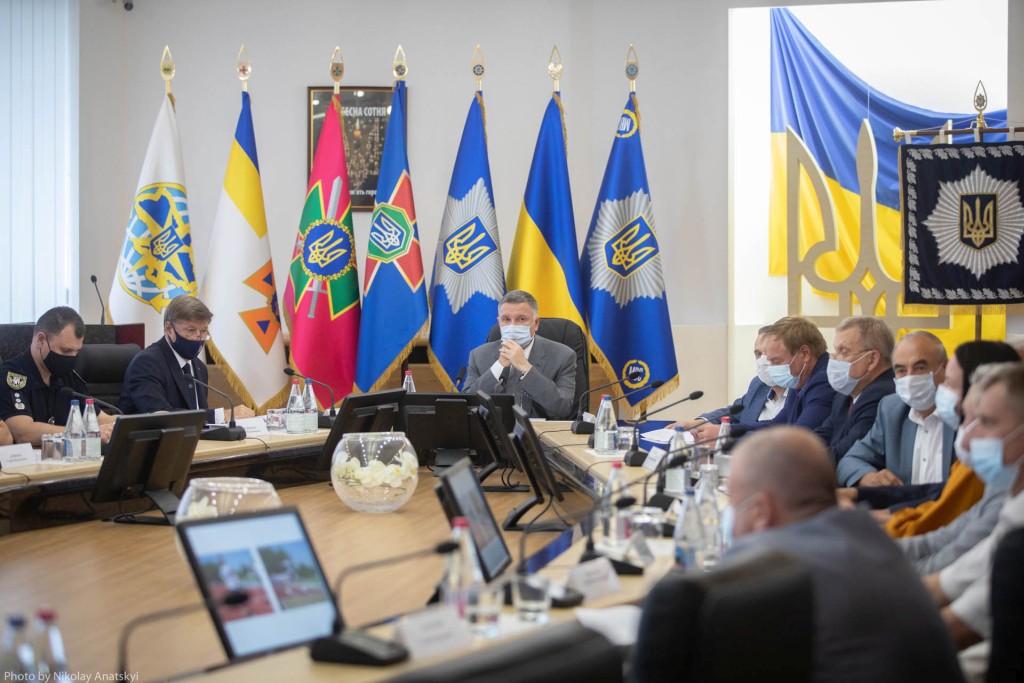