Арсен Аваков. Официальный сайт / News / The SES will conduct a fire safety audit of all shopping and entertainment centers, schools and other premises of intensive public use in the country

The SES will conduct a fire safety audit of all shopping and entertainment centers, schools and other premises of intensive public use in the country

The State Emergency Service of the Ministry of Internal Affairs of Ukraine, with the participation of local authorities, will inspect and test fire safety systems in all shopping and entertainment centers, cinemas, schools, kindergartens and other buildings and premises for mass public use.  The local authorities will make the lists of objects for testing by the instructions of the Prime Minister of Ukraine Vladimir Groisman. 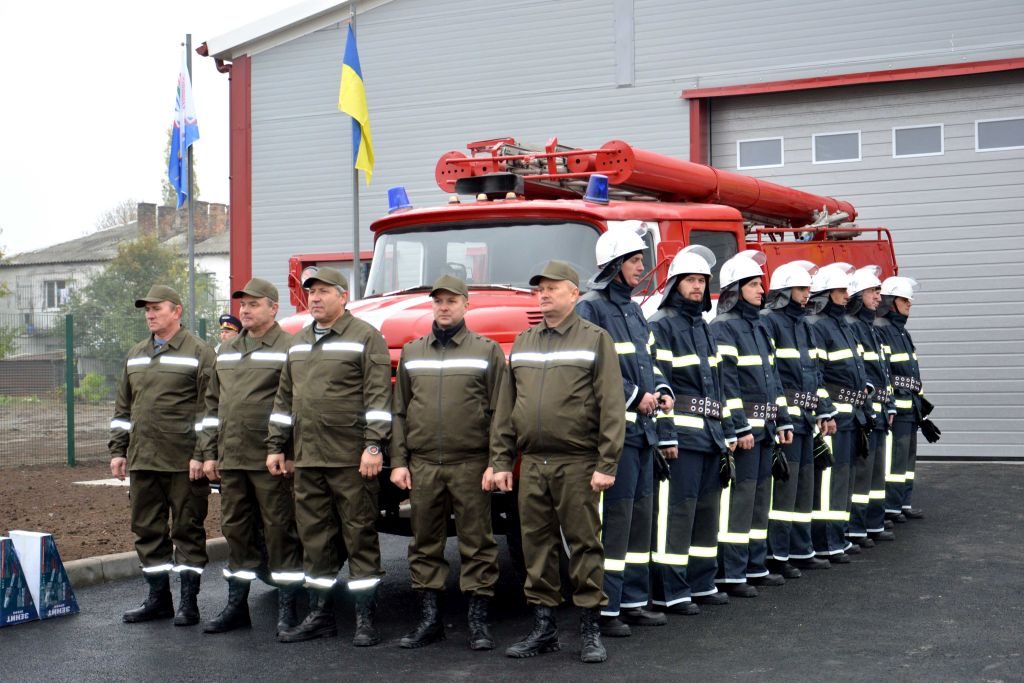 “The government had earlier decided to allow the SES to check the fire safety of the places of the mass crowding, but it is obvious that this work needs to be expanded. We instruct the MIA and the SES together with other agencies and local authorities, to conduct a large-scale fire safety audit of shopping centers, cinemas, schools, kindergartens and children’s clubs. I request to pay special attention to children’s institutions”, – said Vladimir Groisman.

The Head of Government proposed to make a list of objects for inspections and within a month to report on the results of the first audits, as well as to put together a public register of compliance of public premises with fire safety requirements.

Reminder: as a result of the fire in the city of  Kemerovo (Russia), 64 people died, including more than 40 children.  According to unofficial sources, the number of victims can reach 200 people.  The fire occurred in the shopping and entertainment center “Winter Cherry” on March 25, 2018.  According to the RF Ministry of Emergency Situation, the fire arose on the fourth floor, where a cinema and children’s playgrounds were located.  All 200 animals of the contact zoo located on the same floor have died in the fire. The fire engulfed several floors of the building, as well as the roof of the building, resulting in collapsing of a part of the roof and floor structures.

On December 18, 2017, the Cabinet of Ministers of Ukraine adopted Resolution No. 1104, which allowed the SES and its territorial bodies to exercise state supervision (control) over the safety of health and recreation facilities for children, schools, and high-risk businesses.

The Decree also covers the objects with a mass gatherings of people, including shopping and entertainment centers.  The safety of these institutions will be checked in accordance with the approved schedule.  On the official site of the SES, you can get acquainted with the SES Annual Plan for the implementation of measures of state supervision (control) for 2018.

According to the Decree of the Cabinet of Ministers of Ukraine №1104 of December 18, 2017, the SES and its territorial bodies can exercise state supervision (control) on the following objects:

– medical and recreational facilities for children;