Arsen Avakov. Official website / News / The Cabinet of Ministers has limited the movement of large-size vehicles at temperatures above 28 ℃ 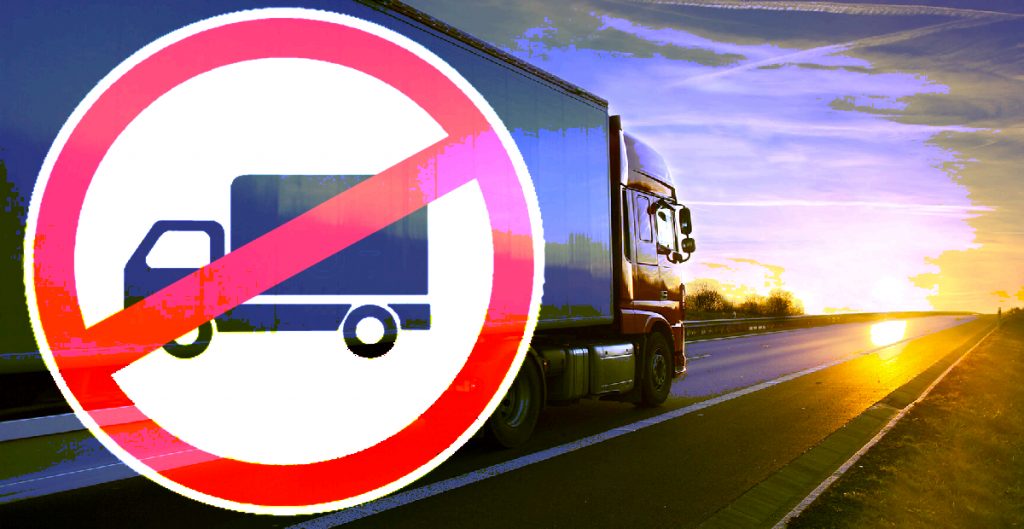 To prevent the destruction of road surfaces, the Cabinet of Ministers of Ukraine decided to limit during a period of high air temperature, the movement of trucks weighing more than 24 tons from 8:00 to 20:00.  The Minister of internal Affairs Arsen Avakov announced this during a government meeting on Wednesday, June 17.

From June 20 to August 31, the State Service of Ukraine for Transport Safety and the National Police (together with the SBU subject to its consent) will ensure the work of joint mobile groups.  They will identify facts of violations of the abovementioned rules by the vehicles, the weight or dimension parameters of which exceed the normative.

“This decision is aimed at preserving the coverage of car roads.  The government order instructs the State Agency of Automobile Roads, the National Police and local executive authorities, within their competence, to take measures to limit at an air temperature of more than 28 degrees Celsius the movement of vehicles with an actual mass of more than 24 tons and an axle load of more than 7 tons from 8:00 to 20:00 on car roads, streets, and internal roads in settlements”, – informed Arsen Avakov. 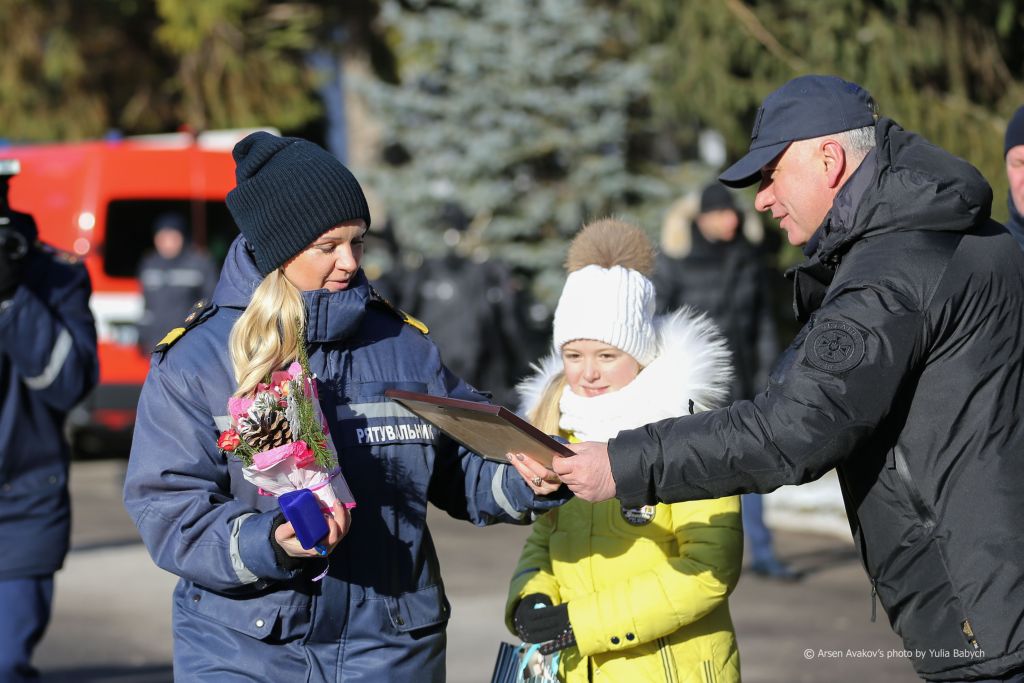