Arsen Avakov / News / MIA continues to cooperate with EUAM-Ukraine: the work of the Mission in Ukraine is extended until 2021 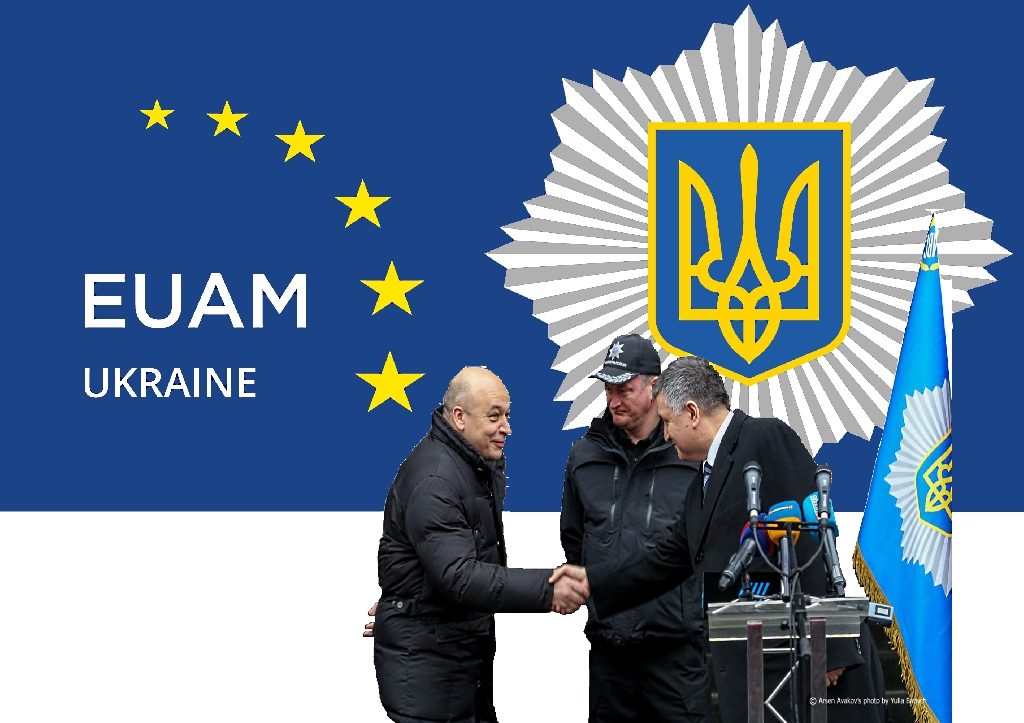 MIA continues to cooperate with EUAM-Ukraine: the work of the Mission in Ukraine is extended until 2021

Today, on May 31, 2019, the Prime Minister of Ukraine Volodymyr Groysman, the Minister of the Internal Affairs Arsen Avakov and head of the European Union Advisory Mission to Ukraine (EUAM), Kęstutis Lančinskas, discussed the results of their joint work.  The head of the Mission is finishing his term in Ukraine, but cooperation with the EUAM is extended until 2021.

The Minister of Internal Affairs Arsen Avakov noted that while on May 31, Kęstutis Lančinskas finishes his term in office as head of the EUAM-Ukraine, the cooperation with the Mission does not end there:

“I am grateful to the great friend of Ukraine Kęstutis Lančinskas.  Today he is completing his term as the head of the EUAM-Ukraine. But Ukraine will continue to reform and change its security sector – cooperation with the EUAM has been extended until 2021.  During 3.5 years, the Ministry of Internal Affairs and EUAM have jointly implemented several projects: patrol police, the police of dialogue, rapid response teams, a khromada (local community) police officer, MIA service centers, reforming the criminal block.

Also, the material and technical equipment of the NPU, the State Emergencies Service, and the State Border Service units have been improved thanks to the support of the Mission.

Volodymyr Groysman noted that since 2014, the Mission’s assistance has been particularly noticeable in reforming the civil security sector.  Over the years, the Mission has significantly helped to establish the new principles of the security bloc work, the observance of human rights, and the rule of law.

“It is important that the Mission found a way to implement in Ukraine the EU experience in the security segment. Together we managed to change the system.  Now NPU, the State Emergency Service, the State Border Guard Service and other units are completely new structures.  Everyone sees the result of the implemented changes”, – said Volodimir Groysman.

In turn, the head of the Mission Kęstutis Lančinskas stressed that the time of fruitful work flew very quickly and he is grateful to the leadership of the Ministry of Internal Affairs for their desire to change the system for the better, to make it more modern and population-oriented.

“We have built very trusting relationships with our Ukrainian partners.  And so we were able to do a lot.  I am personally very glad that I became a part of the process of security sector reform in Ukraine.  For several years, the Mission specialists have implemented the latest European security service practices here.  I believe that the Ministry of Internal Affairs managed to build a completely new system, but there is still a lot of work ahead.  I hope that in the future the Mission’s specialists will cooperate with the Ministry of Internal Affairs”, – said Kęstutis Lančinskas.

The head of government and the Minister of the Internal Affairs awarded a partner and a great friend of our country, the head of EUAM Kęstutis Lančinskas with a Certificate of Appreciation for fruitful cooperation and effective assistance in creating new forces to protect the security of citizens. 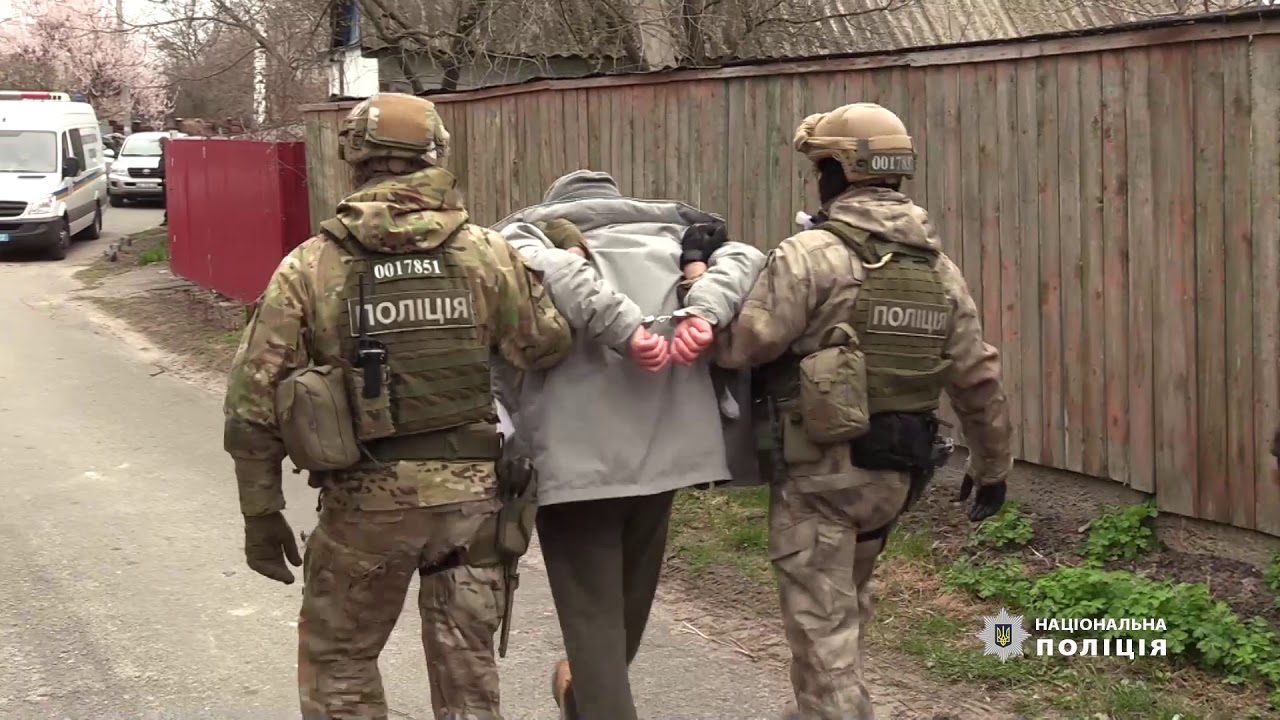