The Minister of Foreign Affairs of Italy Luigi Di Maio thanked the doctors from 11 countries, including Ukraine, who helped fight the coronavirus pandemic and are now returning home.  The Head of the MIA Arsen Avakov wrote about this on his Twitter page.

The Ukrainian team consisted of two groups of 10 people each and worked in the cities of Pesaro and Urbino.  In Italy, they helped local doctors and studied protocols and treatment schemes that Italian medics use to fight the virus.  Ukrainian doctors have gained invaluable experience in treating coronavirus.  They studied the diagnostic process, learned about the treatment protocols and the drugs used, and were present during surgical interventions.

After two weeks of self-isolation and subject to negative tests for coronavirus, the doctors will return to work and share their new knowledge with colleagues.

“”Dyakuyu” in Ukrainian, says among other things in his post Luigi Di Maio, the Minister of Foreign Affairs of Italy, addressing our physicians who, along with colleagues from 11 other countries, stood next to Italian doctors in the critical period of the epidemic on the Apennines, “- wrote Arsen Avakov.

According to the Ukrainian Minister, the Italian  Minister of Foreign Affairs said:  “We will never forget your help”.

Just to remind you, on the initiative of the Minister of Internal Affairs of Ukraine Arsen Avakov in cooperation with experts from the Ministry of Health a plan of assistance to Italy was developed, within the framework of which Ukraine sent a team of 20 doctors to the Marche region (Italy), where there was the largest number of patients and deaths. 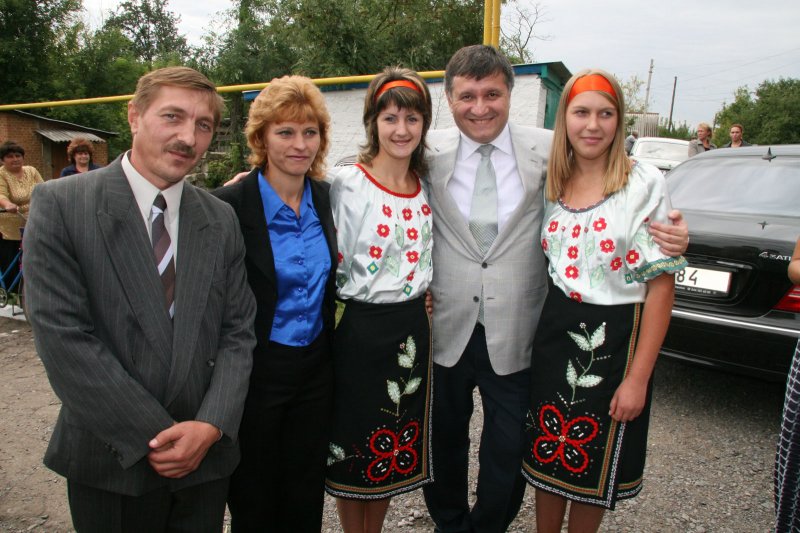