Арсен Аваков. Официальный сайт / News / International observers praised the work of the Ministry of Internal Affairs during the first round of the presidential elections in Ukraine 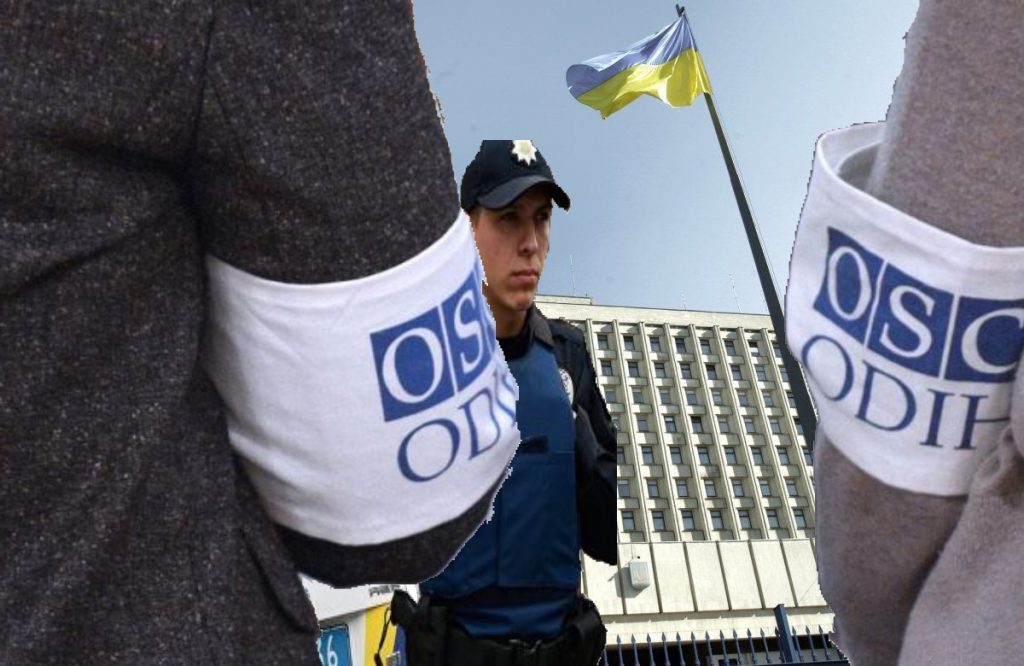 The professional and efficient work of law enforcement bodies provided for the voting to take place on March 31 without incidents and external interference.  It is evidenced by the results of the evaluation of the electoral process by international observer missions.

2157 international observers were registered in the presidential elections of Ukraine and almost one and a half thousand of them closely cooperated with the MIA.

The OSCE mission assured that the voting went smoothly and without systemic violations.  The G7 countries agreed with the conclusions of the OSCE, calling the elections in Ukraine competitive and peaceful.  The G7 countries urged presidential candidates to adhere to the norms of the law during the preparation and conduct of the second round.

William Taylor, Vice President of the US Institute of Peace, a member of the National Democratic Institute, noted that the professional and effective work of the Ministry of Internal Affairs of Ukraine and the relevant security bodies on election day allowed Ukrainians to make their choice freely.  The lessons gained and the subsequent analysis of provision law and order on March 31 will allow the law enforcers to hold the second round of presidential and parliamentary elections in the fall at a high professional level.

Observers from the OSCE Office for Democratic Institutions and Human Rights also praised the electoral procedures at 99% of polling stations.  Foreign representatives believe that the electoral process was well organized and transparent and was conducted effectively and in full compliance with established procedures.

Representatives of the Election Observation Mission of the Ukrainian Congress Committee of America claim that, in general, the first stage of the election was in line with international standards, was conducted in a free, fair, and democratic manner and reflected the will of the voters.  The UCCA mission noted a small number of violations that were not systemic and did not affect the results.  In particular, such minor procedural violations included the presence of campaign materials of candidates for the presidency of Ukraine in some polling stations.

“The Ukrainian authorities have made significant efforts to ensure the transparency and high level of the first round of elections and to exclude the use of administrative resources in support of any of the candidates.  We are pleased that voters were able to exercise their will on election day”.

According to the head of the Election Observation Mission of the international NGO CANADEM in Ukraine, Lloyd Axworthy, there were some obvious efforts to interfere in the election process from the outside as a result of a hybrid war with the Russian Federation, as well as attempts to disseminate false information and disrupt the election process.  Mission also noted “high concentration of media ownership by a few interests” and welcomed “the high number of female members working tirelessly in all levels of the electoral administration”.

During the election campaign, the CANADEM mission observed 45 political rallies and public events organized for the purpose of campaigning.  There have been several attempts to disrupt such events.  However, in all cases, law enforcement agencies acted properly and secured the rights of all parties.

It is worth to recall that on the eve of the voting day foreign observers had the opportunity to familiarize themselves with the presented by MIA information system  “Election 2019” and were amazed at the serious preparatory work of the law enforcement agency.

International missions also credited the Ministry of Internal Affairs with the effective work of the Dialog Police during public events.  Experts confirmed that negotiations with the special police staff, which is not associated with the threat, are indeed a more effective way to resolve the conflict, in contrast to the presence of a large number of armed law enforcement officers during mass events.

In general, international observation missions commended the observance of voting procedures at polling stations, noting that the process was conducted in accordance with the Law.  According to observers, the MIA staff acted in a coherent and properly ensured public order and security. 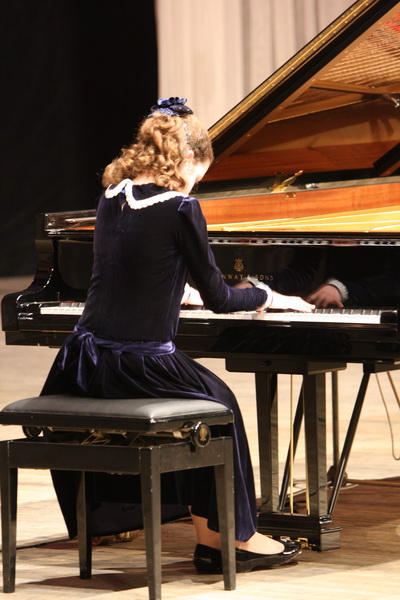