Арсен Аваков. Официальный сайт / News / Arsen Avakov: We will help an injured soldier of “Lugansk-1” battalion Leonid Ovdiuk to get back in the ranks faster. 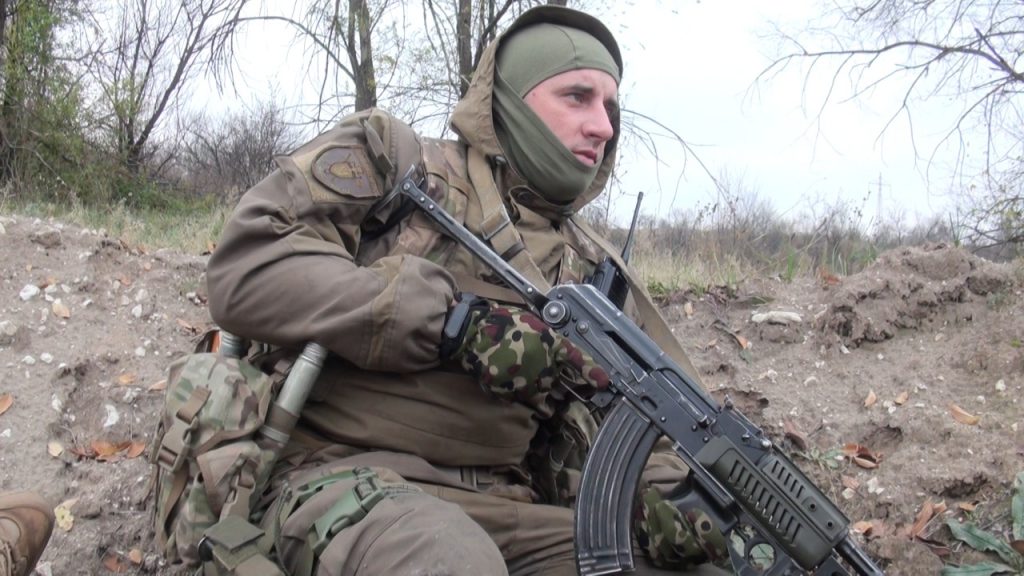 Arsen Avakov: We will help an injured soldier of “Lugansk-1” battalion Leonid Ovdiuk to get back in the ranks faster.

Today, on July 16, the Minister of Internal Affairs of Ukraine Arsen Avakov and the head of the National Police Ihor Klimenko visited in the MIA hospital the commander of the intelligence company of the “Lugansk-1” police battalion, senior lieutenant of police Leonid Ovdiuk, codename “Svoyak”, who on May 20 was seriously injured while patrolling the demarcation line in Lugansk region.

Two months ago, while carrying out a combat mission to patrol the demarcation line along the Severski Donets river near the townlet of Trehizbenka, Lugansk region, a group of police officers headed by the commander of the “Lugansk-1” battalion colonel Sergei Gubanov was hit by an explosion of an enemy mine.  The commander was killed, Leonid Ovdiuk and two other police officers were wounded by a mine fragments.

“Thanks to the quick evacuation by helicopter and the professional work of our doctors, Leonid will live.  He may be able to walk and return to a full life. Leonid Ovdiuk has passed a difficult stage of resuscitation; now, the next stage is waiting for him – rehabilitation.  We are all happy about it, as in the first moments after the wound, it was difficult to say whether he will survive.  Today he is smiling”, – said Arsen Avakov.

For courage, valor, and selflessness, the Minister handed to the policeman medal “For bravery in service”.

“The state highly appreciates the feat of our policemen in defending the territorial integrity of Ukraine and opposing Russian hybrid aggression.  On behalf of the state, I have the honor to present the medal to senior lieutenant of police Leonid Ovdiuk.  Thank you for your service.  I wish you a speedy recovery.  We are waiting for you in the ranks, – stated the Minister.

During a meeting with Leonid Ovdiuk, Arsen Avakov informed that as a token of memory of his fallen comrade, the “Lugansk-1” special-purpose police patrol service battalion of the Main Directorate of the National Police in Lugansk region will be named after his former commander – Hero of Ukraine colonel Sergei Gubanov.

Serhiy Gubanov, the codename “Sedoy” (Greyhair), was the first Ukrainian police officer to be awarded by the President the title of Hero of Ukraine, but unfortunately posthumously.

While in the MIA hospital, the Minister talked to medics, inspected the diagnostic laboratory. Since April, the laboratory has been carrying out tests for COVID-19; 2606 PCR tests and express tests have already been conducted.  The laboratory can process about 200 samples during the working shift.

The Minister thanked the doctors who take care of the health of the MIA employees, including the soldiers who serve in the JFO zone:

“I would like to thank our doctors for their huge, professional, and successful medical efforts. They return to our employees the chance to have a full life. We take care of each of our employees and will do our best to ensure that everyone can recover their health”. 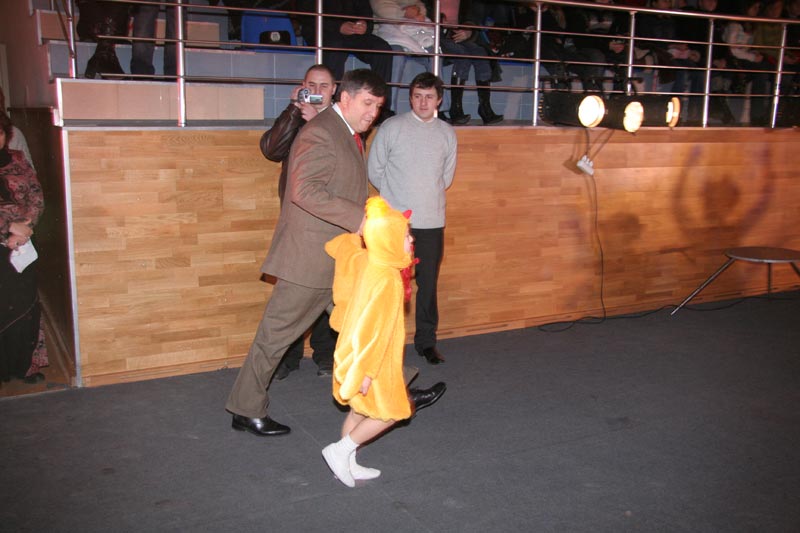