Arsen Avakov. Official website / News / Arsen Avakov: VOTE HONESTLY! WE WILL PROTECT YOU AND YOUR VOTE 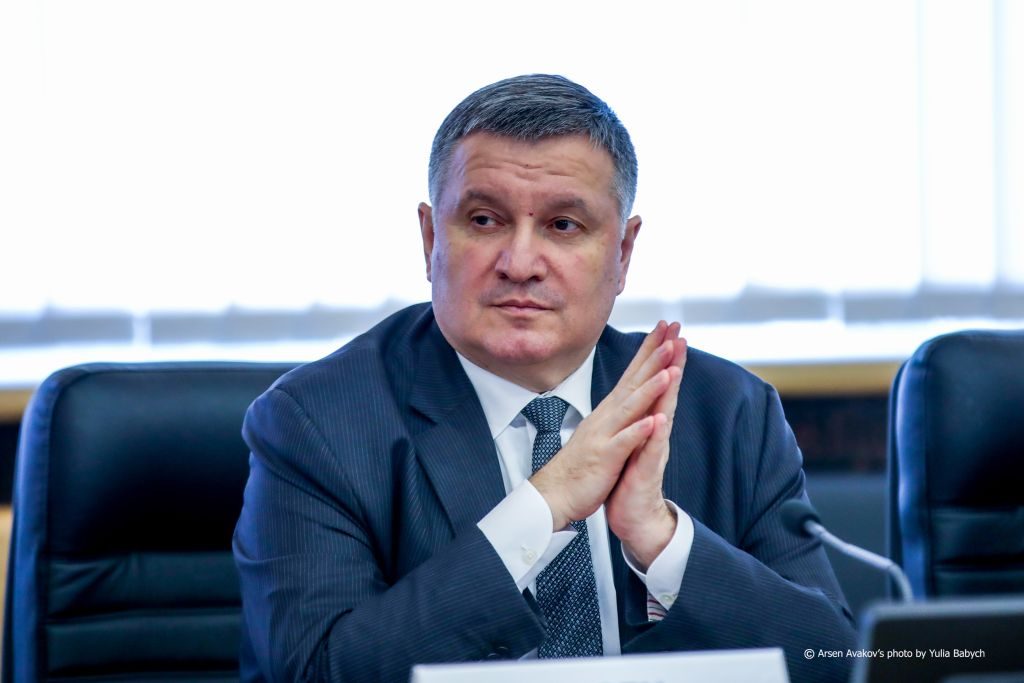 Arsen Avakov: VOTE HONESTLY! WE WILL PROTECT YOU AND YOUR VOTE

The Minister of Internal Affairs reported what forces and means would be used to ensure a free vote during the presidential elections in Ukraine on March 31, 2019.  He wrote this on his Facebook page today, on March 29, 2019.

“Dear citizens of Ukraine, you should learn from me, as the Minister of Internal Affairs, several important things on the eve of the vote”, – the head of MIA addressed the Ukrainians”.

“The security of your voting in the March 31 elections will be ensured by 135.4 thousand employees of the MIA of Ukraine.

The routes of 3,246 patrol crews numbering 11,400 police officers will be mapped in such way that they can respond to the call from any polling station as quickly as possible.

To ensure the fixation and qualification of offenses, the Patrol Police Rapid Response Teams will be on duty in all settlements. Also, 1127 investigative-operational groups including 4 500 police officers were formed to conduct investigative activities.

All over the country will be on duty 147 NPU explosive ordnance disposal groups (223 persons) and 71 SES pyrotechnic groups (339 persons), including dog handlers and their four-legged assistants, as well as 107 radiochemical crews (325 persons).

Security at checkpoints will additionally be provided by 169 teams of the State Border Guard Service numbering 1,700 people. Three hundred twenty-six teams of border guards (1.3 thousand people) will be additionally involved in enhanced patrols of border areas.

1,9 thousand employees of the State Migration Service across the country will help to quickly solve problems with passports and residents registration if it is possible within the framework of the law.  Also, the SMS staff will provide for interaction with the District Electoral Commissions (DEC), the Central Electoral Commission (CEC), registration authorities and NPU to clarify information and register possible offenses.

KORD, the Tactical Police units, and the MIA airborne public safety and security service are also being switched to the operational duty mode. Eight thousand two hundred thirteen fighters of the National Guard and 3,600 police officers will additionally go on duty as a reserve.

“If you will notice a violation of electoral legislation or public security, contact a police officer.  Or contact any employee of the Ministry of Internal Affairs: a rescuer, a national guard, a border guard.  Each of them will come to help you!

An important clarification: if the unlawful action takes place in the premises of the polling station then the decision to involve the police has to be taken by the electoral commission.

Before delivering the ballots to your polling station, the premises will be checked by the explosives expert, pyrotechnics and dog handlers with service dogs. From that moment on, the polling station will be under the round-the-clock control of the police until its opening – it will be safe!

Coordination and interaction of all services and employees involved in ensuring the order and security during elections will be provided by the MIA Situation Center.   Representatives of all executive bodies coordinated by the Ministry of Internal Affairs, our partners from the OPORA Civil Network, and members of international observer missions take part in the work of the Center.

To receive information from foreign observers, police officers who speak English are on duty at the Center. Information can also be sent by e-mail to [email protected]

On March 31 we plan to hold briefings for journalists every two hours to inform you about the voting process in the country”, – stressed the head of MIA.

Also, Arsen Avakov as a politician and member of the government addressed the voters with an appeal not to participate in election fraud and to prevent violations of the electoral legislation.

“I again repeat my main message  – the Ministry of Internal Affairs is out of politics.  Our goal is to provide for fair and transparent elections, security and order during the voting, to ensure non-interference in the work of the electoral commissions on the counting of votes and transferring of voting result sheets to the CEC.

We have the power, the means and the motivation to do this.

Vote calmly, vote fair!  We will protect you and your vote!  This is our responsibility.

I have a request to you, dear Ukrainians.

I appeal to you to refuse to participate in any questionable schemes related to the purchase and sale of votes, any unfair illegitimate voting procedures!  Do not take part in lies and improper actions.

It is very important – to build the future of our country on the foundation of an honest choice!”, – stressed Arsen Avakov. 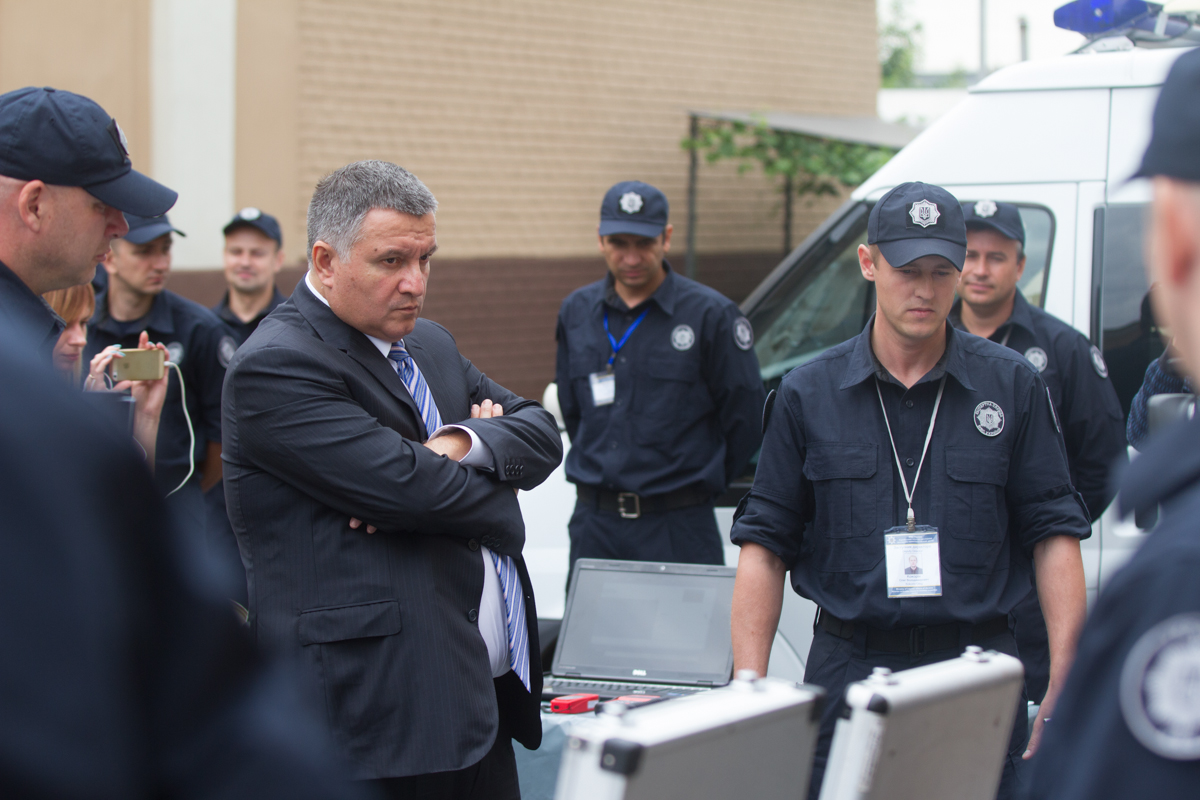