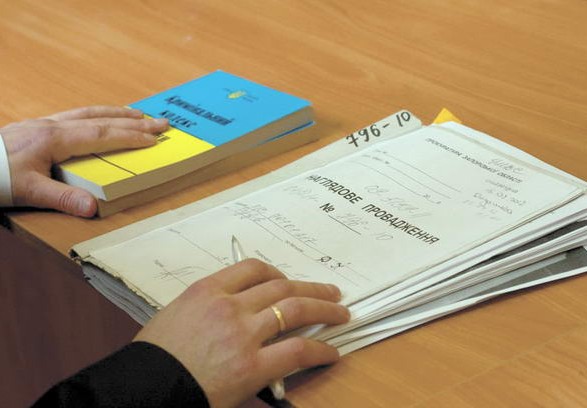 If these amendments are not abolished or adapted to the real practice, then from March 15 the work of law enforcement bodies may be paralyzed. This was announced on April 13, 2018, by the Minister of Internal Affairs of Ukraine.

The People’s Deputy from the Radical Party, Andrei Lozovoi, introduced a whole set of revisions to this document that envisage some amendments to the Criminal Procedure Code of Ukraine.  For example, the amendment to the Art. 219 of the CPC provides for the reduction of the time limit for pre-trial investigation: “the duration of pre-trial investigation of serious or particularly serious crimes will be limited to six months from the date of identification of the suspect to the declaration of suspicion.”  Now the maximum duration of the investigation in special cases can reach 15 years.

“As for this law, in fact, it was adopted without consultation with the Ministry of Internal Affairs and the Prosecutor’s Office.  We have immediately issued a public protest, saying that these norms are unacceptable and impossible.  But the law was approved”, – said Arsen Avakov.

The “Lozovoi amendments ” will also deprive the investigative units of the opportunity to apply to the local court to receive permission for searches, temporary seizure or restraining of property, and to choose a measure of restraint.  They will be required to apply only to one court in each region of Ukraine, located near the Main Directorate of the National Police in this region.

The head of the MIA stressed that these amendments could paralyze the work of law enforcers. For example, in the Kiev region, only one court and five investigative judges will be able to make decisions related to criminal proceedings.

“The MIA together with the GPU is proposing changes to the CPC, because we see that from March 15 very serious problems may arise that will affect the criminal process.  This, in particular, concerns the procedures for access to courts and the limitation of the period for investigation of complex crimes.  Soon the Verkhovna Rada will consider amendments that will remove some “controversial” norms.  But, as far as I understand, at the moment our Parliament is not ready to vote for our proposals.  I think that a compromise will be found.  We will see whether the compromise that will be offered to us is sufficient to conduct investigations effectively.  If it is not sufficient, the practice will demonstrate to the deputies and us that some changes are necessary and then it will be very rapid changes”, – stated Arsen Avakov. 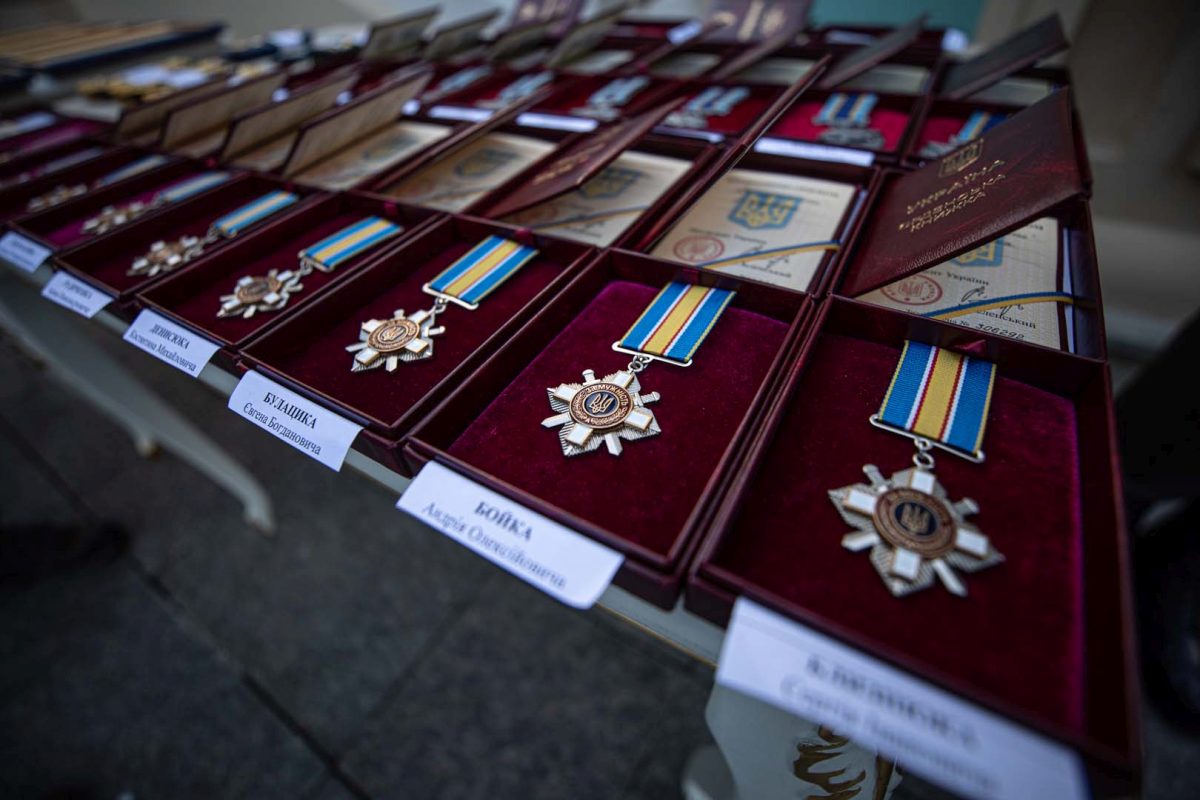