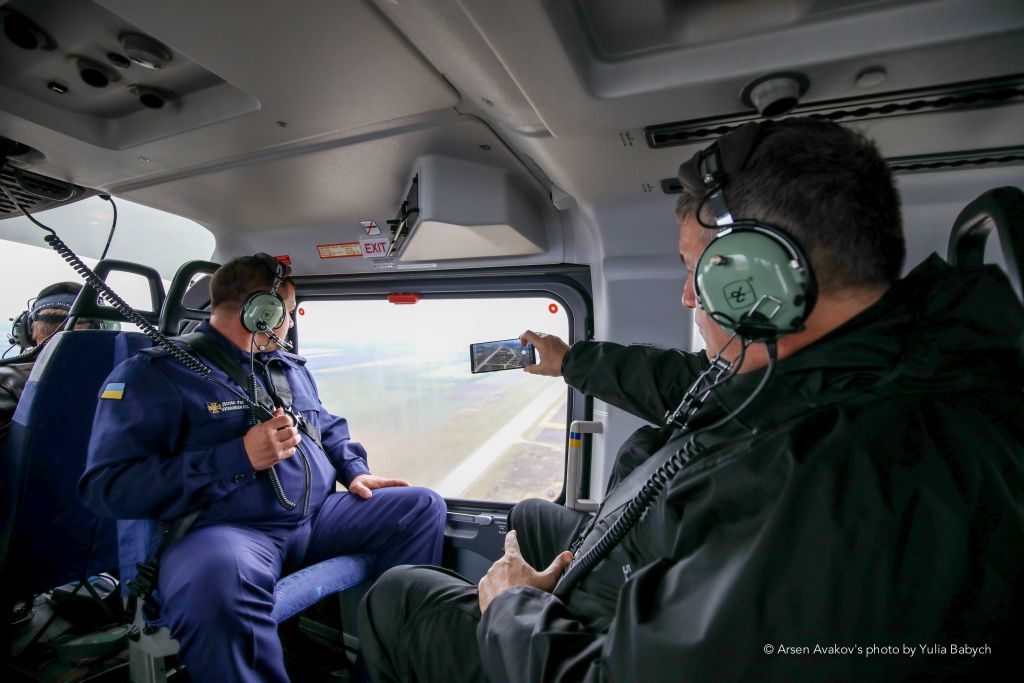 Arsen Avakov: Until the end of 2018 the Ministry of Internal Affairs will receive four new powerful helicopters

Three helicopters for the State Emergency Service and one for the National Guard of Ukraine will be delivered within the framework of the Ukrainian-French contract.  The Minister of Internal Affairs of Ukraine announced this today, on September 25, during his working trip to Chernihiv region. 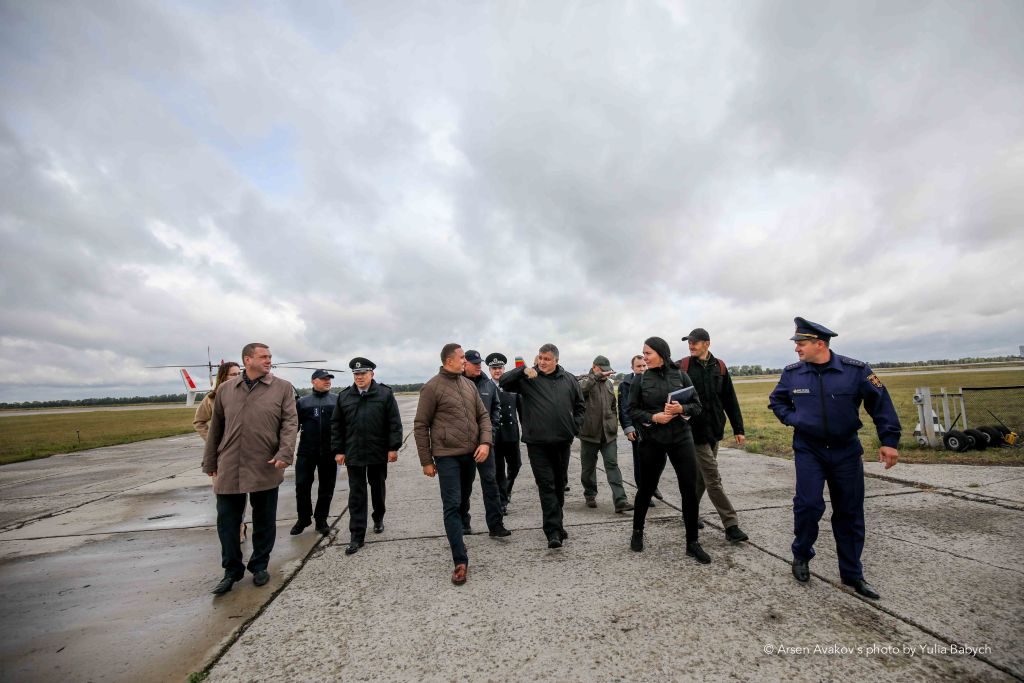 The head of MIA inspected the work of the special aviation detachment (SAZ)  of the SES Operational and Rescue Service for Civil Protection in the city of Nezhin.  This detachment, alone or in cooperation with other civil protection units, performs complex tasks on the liquidation of emergency situations, rescue operations, and medical aero-evacuation. 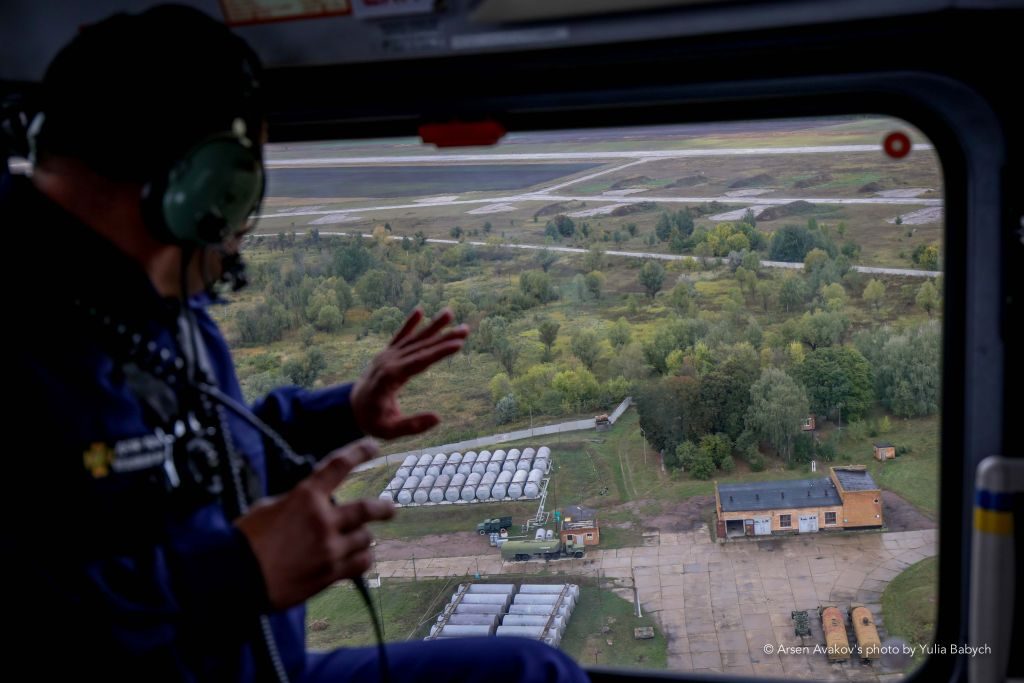 While familiarizing himself with the work of the SAZ, the Minister said that the first helicopters from the French company Airbus Helicopters would be delivered this year.  Three helicopters will work in the SES units.  These helicopters are equipped with all necessary equipment for medical aero-evacuation, emergency rescue operations, and firefighting. 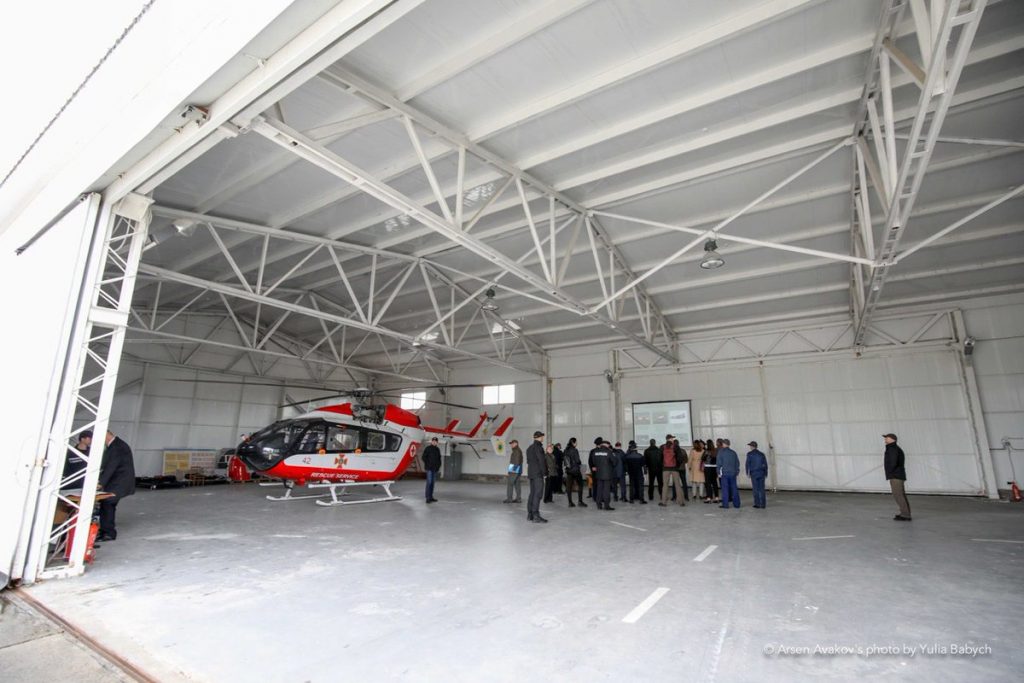 “Here in Nezhin will be located service center of the MIA aviation security system.  These helicopters will perform tasks for emergency service, border guards, the National Guard, and the police.  They are equipped with all kinds of special equipment, video surveillance systems, devices for airdrop missions, etc. This is a new quality level of our work.  If necessary, we will be able to immediately react and use all the helicopter forces of the Ministry of Internal Affairs.  This is how the gendarmerie and police work all over the world.  We are changing the means of our work and moving into the world of new technologies”, – noted Arsen Avakov. 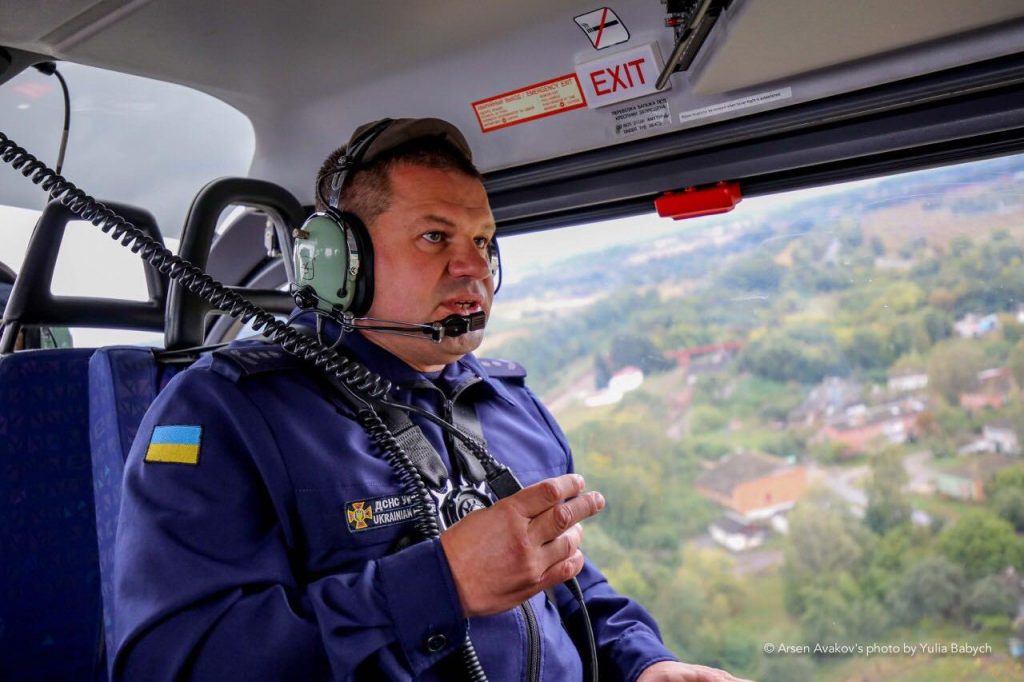 The SES hopes that after the expansion of the helicopter fleet, rescuers will be able to carry a more intensive service also in the Southern region of our country, performing search operations at sea.  The SES plans to expand the capabilities of its air force:  to cut the response time to all types of accidents and to intensify patrolling by helicopters stationed at the Nizhyn airfield. Also, it is planned to build special hangars for new helicopters.  The SES has already begun to select and train the flight crews, who will later be trained in France. 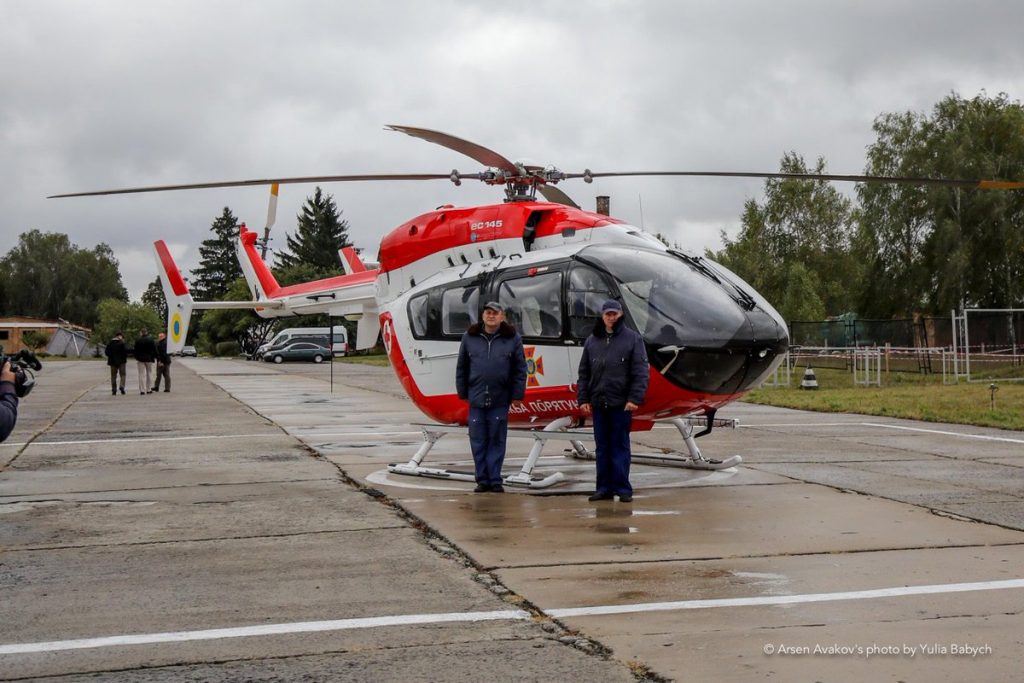 The Special aviation detachment of the operational and rescue service for the civil protection (SAZ) was established on December 19, 2003. 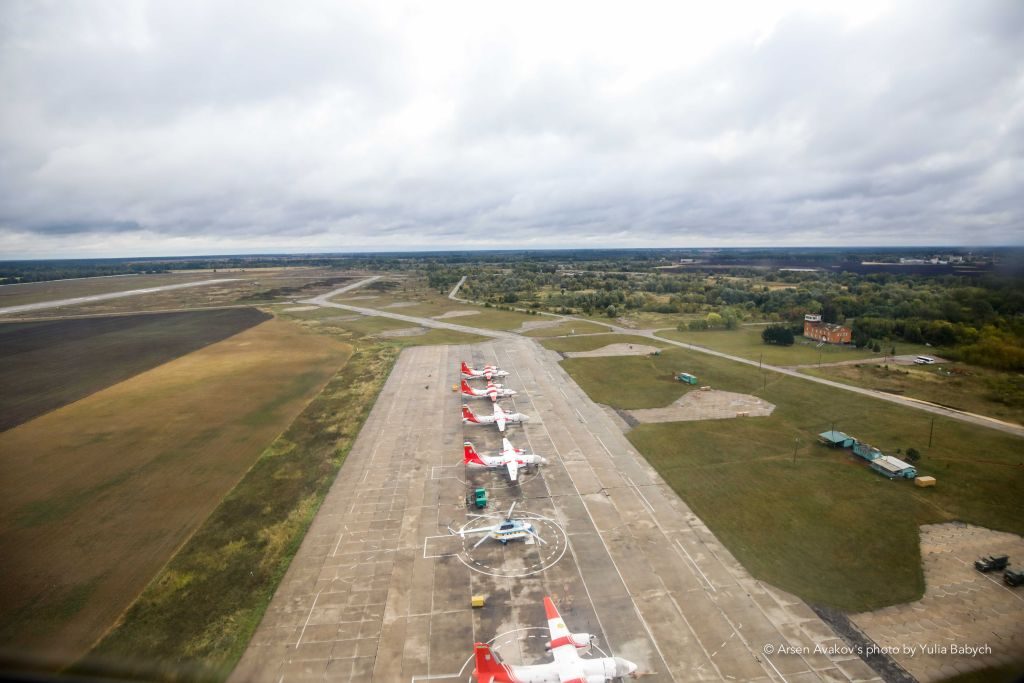 The main tasks of SAZ: 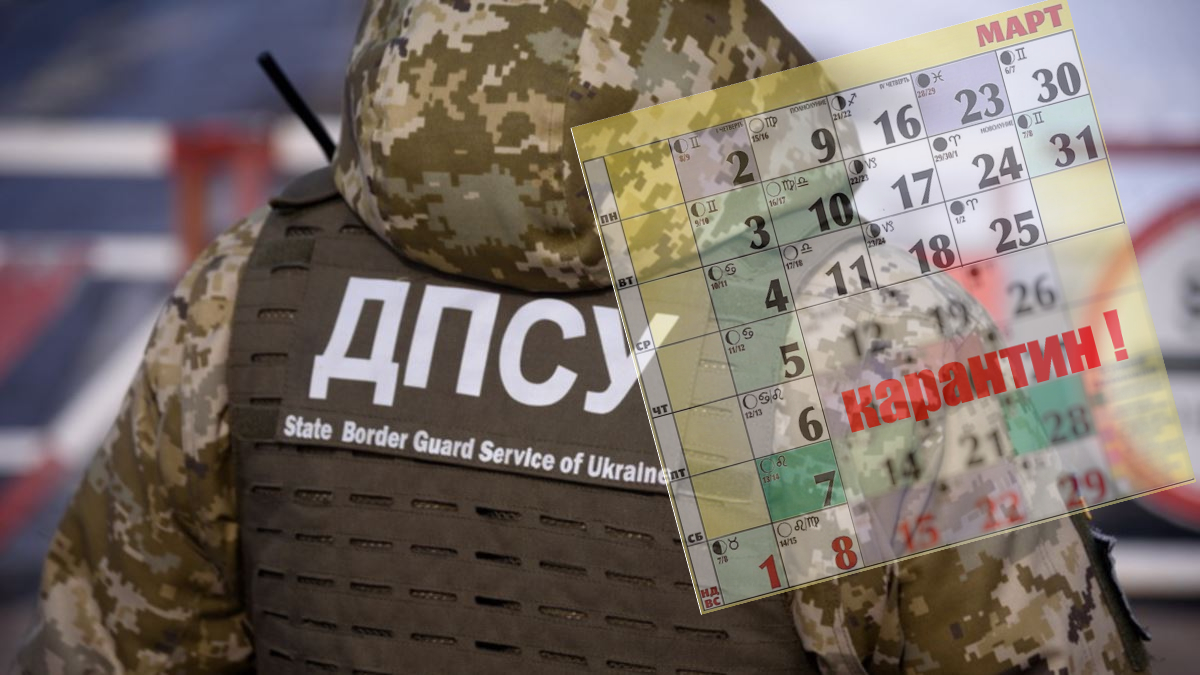