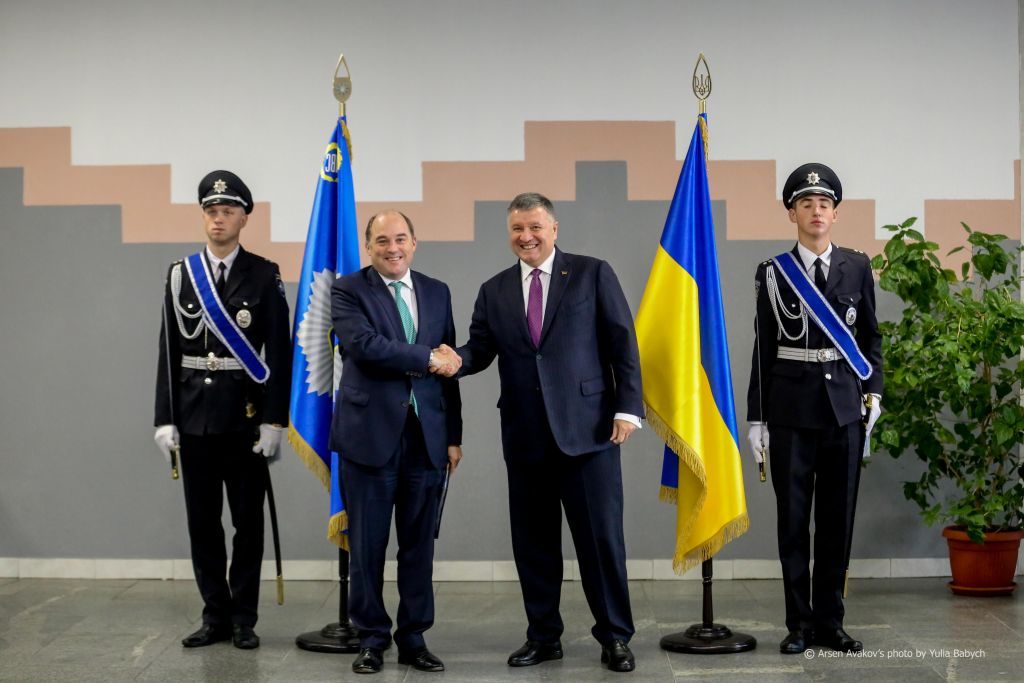 On October 2, the Minister of the Internal Affairs Arsen Avakov met with the Minister for Security of Great Britain Ben Wallace, who arrived in Ukraine on a working visit.  The parties agreed on comprehensive cooperation in law enforcement, including the exchange of experience, mutual access to specialized databases and joined efforts in countering hybrid threats, including cyber attacks. 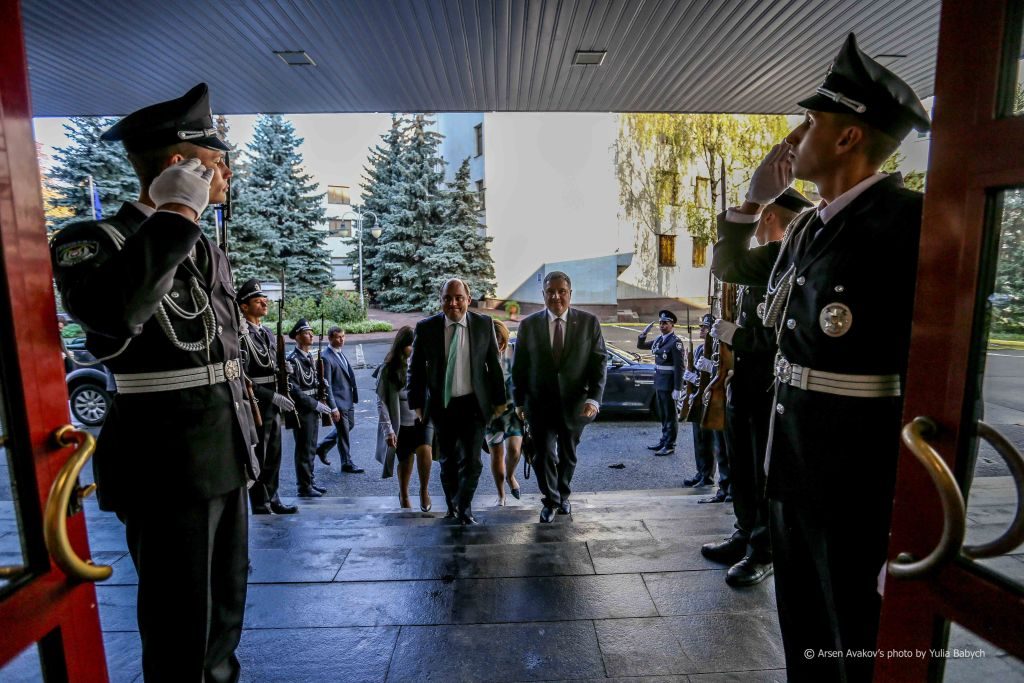 The Minister of Internal Affairs of Ukraine stressed that Russian aggression consists not only of direct military action but also an active hybrid war, which includes support by the special services of the Russian Federation of organized crime and the activities of criminal kingpins (“thieves in law”). Moreover, these organized criminal groups act in a cross-border way: often criminal kingpins “work” on the territory of Ukraine, but live and hide from justice in neighboring European countries.   That is why the consolidation of efforts and exchange of information between different countries is so important, stressed the Head of MIA. 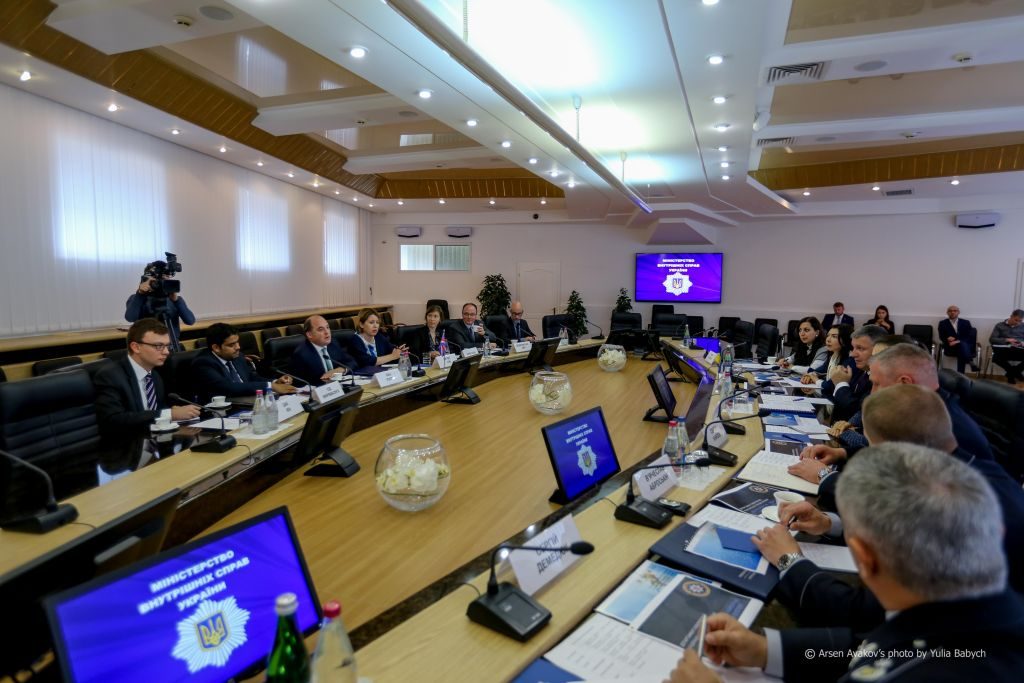 “According to our data, 60% of carjackings and apartment robberies are committed under the direction of “thieves in law”.  Most of them have the connection with and support of the special services of Russia.  In addition to organizing crimes, they implement political orders to destabilize the situation in Ukraine.  For example, they finance the activities of certain Verkhovna Rada deputies so that they do not support the radical laws of the government aimed at strengthening the fight against organized crime”, – said Arsen Avakov.

During the meeting, the parties also discussed a joint plan to combat cyber threats.  The head of MIA stressed that the cyber attacks targeting Ukraine are a hundred times more active than against other countries, and therefore Ukrainian cyber police have a unique experience in countering such threats.

“Over the past year, special agents of the NPU Department of Cyberpolice have prevented some international cyber attacks and stopped the activity of malicious infectious Internet platforms.  These include the Petya virus and the Avalanche Internet network, which daily infected up to half a million computers around the world.  In this area, we actively cooperated with our international colleagues, in particular, the UK.  Shortly the National Police of Ukraine, the UK National Crime Agency (NCA) and its National Cyber Crime Unit will sign a joint memorandum on deepening cooperation and the mutual exchange of operational data”, – reported the Minister of Internal Affairs.

The British Minister for Security Ben Wallace supported the idea of ​​combining the efforts of law enforcement agencies of the two countries and noted that what Russia did in the Crimea, in the Donbas, and in Salisbury, it can do in any other country:

“We highly appreciate our cooperation with Ukraine, a country that stands on the outpost of the fight against cyber attacks and hybrid war.  The illegal annexation of Crimea, the attack on Salisbury and cyber attacks around the world show that such things may happen again.  That is why so important is our close cooperation and awareness of the dangers on the part of Russia”, – said Ben Wallace. 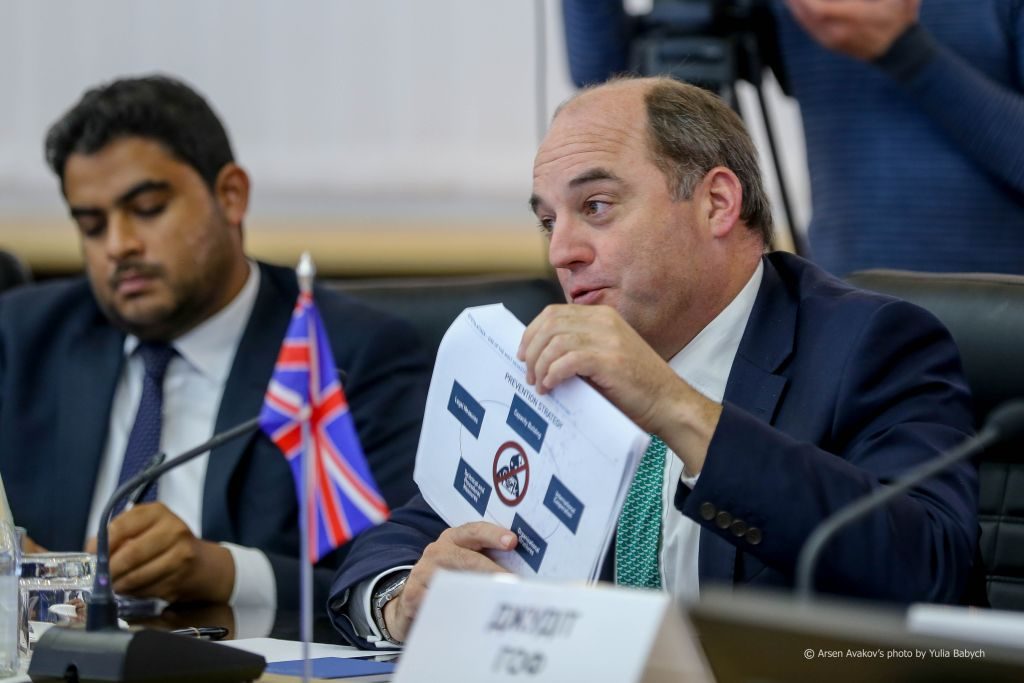 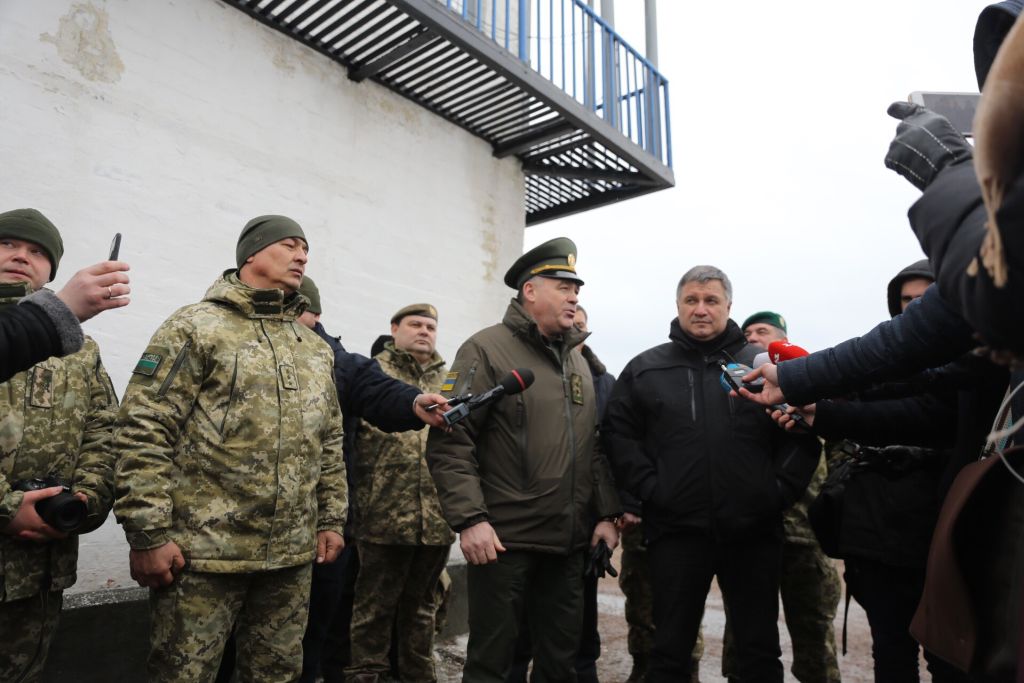