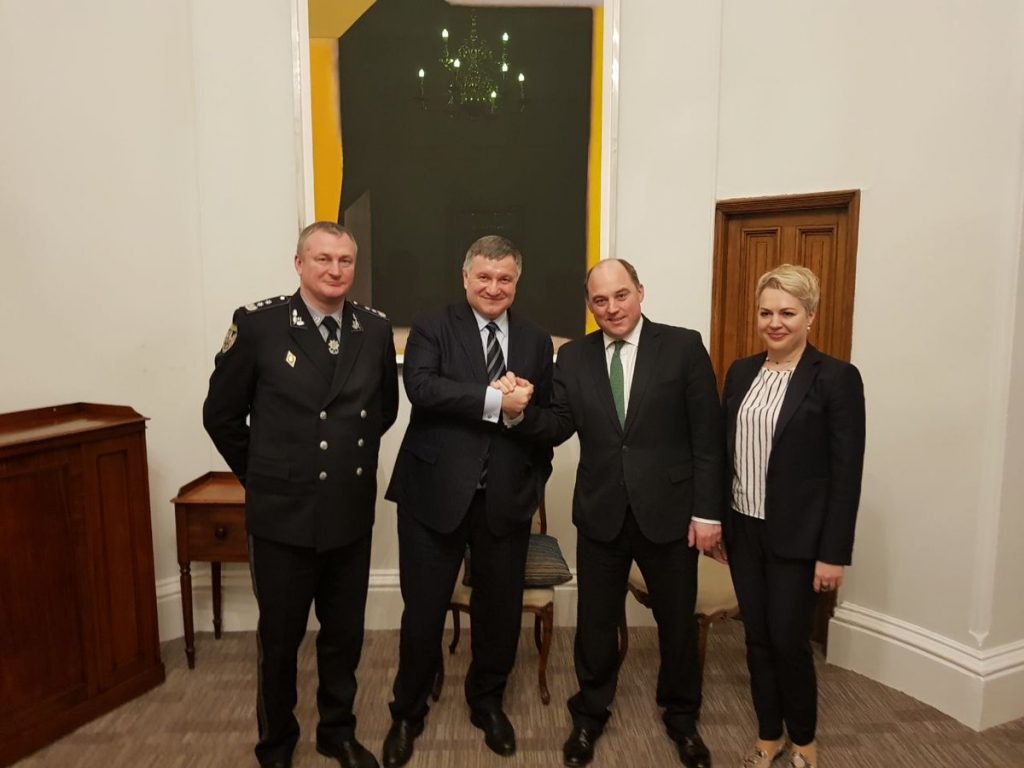 Ukraine and Great Britain will sign a Memorandum of cooperation in the field of combating organized crime and cybercrime.  The Minister of Internal Affairs of Ukraine reported this after negotiations with Ben Wallace, the UK Minister of State for Security and Economic Crime.

Their working meeting took place on March 6, 2018, in London, UK.  On March 5, 2018, the Minister of Internal Affairs Arsen Avakov and the head of the National Police of Ukraine Sergey Knyazev have arrived on a working visit to the UK, where they held a number of meetings and discussed the expansion of cooperation between law enforcement agencies of the two countries.  Special attention was paid to the issue of the growing number of Russian-speaking criminal groups operating on the Internet.

“The UK government is concerned that Ukraine is being used by the Russian Federation as a test site for cyber-attacks, the development of organized criminal activity and corruption.  We are interested in deepening cooperation with the Ministry of Internal Affairs of Ukraine, both in the law enforcement area and in coordinating actions on illegal migration and in the prompt exchange of data.  We understand that your neighbor exerts pressure on you and it is quite difficult to work in these conditions”, – said the Minister of State Ben Wallace.

Arsen Avakov noted in turn that over the past three years, Ukraine had developed a successful experience in the implementation of international police operations.

“Over the past three years, we have brought to a high level the work of our cyber-units.  We have successfully implemented some international operations.  In particular, recently in Kiev policemen detained the organizer of the international criminal platform known as “Avalanche”, which daily infected up to half a million computers around the world”, – informed Arsen Avakov. 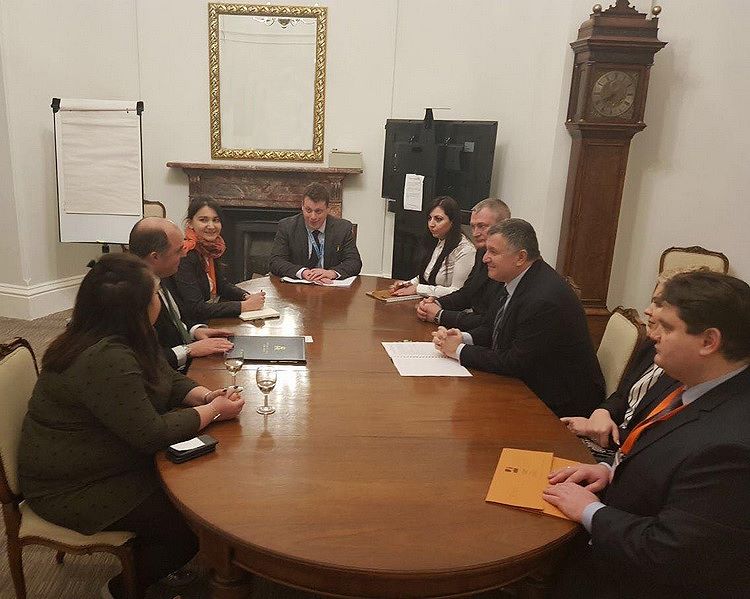 He stressed that the Ministry of Internal Affairs of Ukraine and the National Police are ready to strengthen cooperation with the British police in all areas of the criminal block activities.

“We are ready to cooperate in the field of combating organized crime and provide operational information on a bilateral basis so that this mechanism will work like a clock,” said the Minister of Internal Affairs of Ukraine.

The parties agreed to expand cooperation between law enforcement agencies of the two states and sign a Memorandum of Cooperation.

“The outcome of negotiations with the UK Minister of State for Security and Economic Crime Ben Wallace: an arrangement for close cooperation and an interdepartmental agreement to coordinate efforts in the fight against organized crime (including its Russian-speaking representatives) and cybercrime”, – said the head of the MIA. 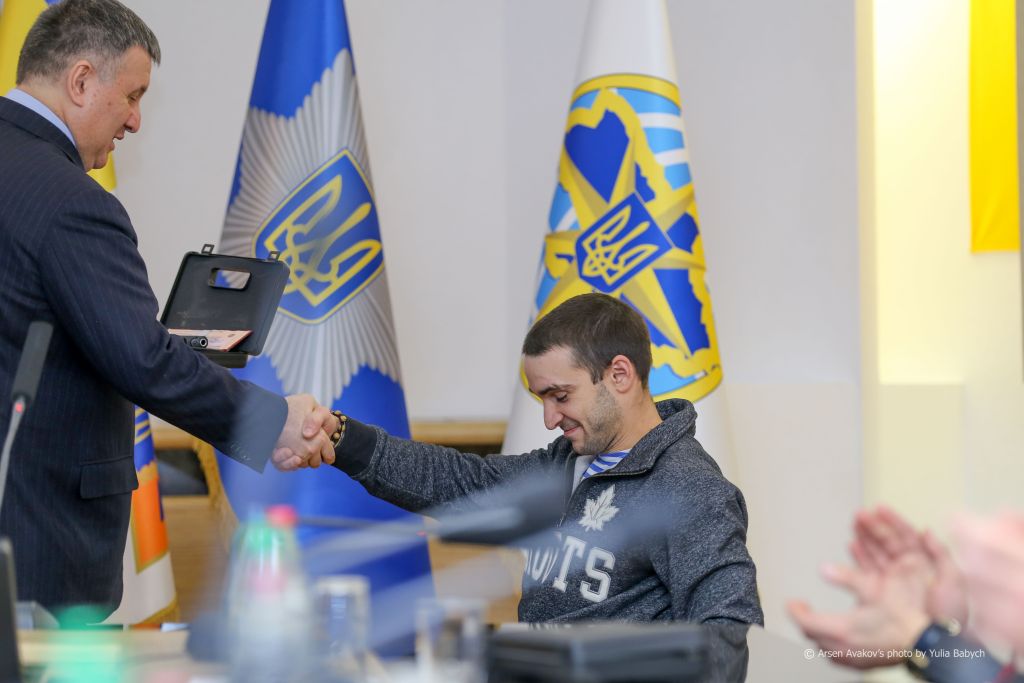