Арсен Аваков. Официальный сайт / News / Arsen Avakov: Together with the European Business Association we have discussed how to build a safe, comfortable and legitimate business environment in Ukraine 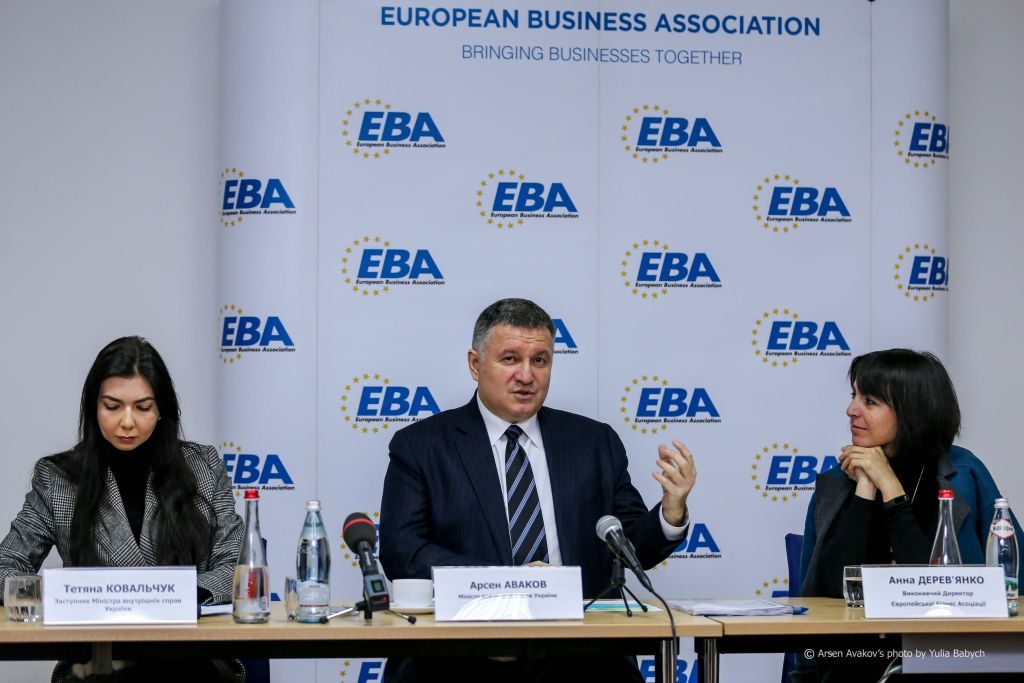 Arsen Avakov: Together with the European Business Association we have discussed how to build a safe, comfortable and legitimate business environment in Ukraine

Today, on March 13, 2018, the Minister of the Internal Affairs met with the representatives of the European Business Association, the largest business association in Ukraine numbering 900 companies.

Arsen Avakov is the first Minister of Internal Affairs, who held a similar meeting.

The parties discussed the cooperation of business and law enforcement agencies in countering crimes in the sphere of economics and intellectual property, preventing theft from heavy truck transport and logistics networks, and the protection of telecommunications networks.

The minister informed representatives of major national and international companies on the MIA priorities in 2018, the level of security in the country, as well as the reform of law enforcement agencies.  He also announced that he would initiate a series of meetings of business representatives with the leadership of the National Police of Ukraine to establish a constructive dialogue and solve existing problems.

“Despite all the difficulties that we face, we see that society’ perception of the police is becoming better.  Of course, there are certain problems and shortcomings in our system.  The Department of Internal Security of the National Police regularly detains unscrupulous law enforcement officers on the take or “protecting” an illegal business.  But we are still in the transitional period.  The reform will be only completed when young people who are now starting their work career will occupy the leadership positions”, – said the minister.

“The state is based on the law, order and a well-functioning economy.  The Ministry of Internal Affairs is a civil organization headed by a minister who acts as a lobbyist and strategic coordinator of central executive bodies constituting the ministry”.

The Minister noted that economic crimes are a big problem for business. But it is important to understand that it is almost impossible to defeat these crimes using only force.  Therefore, according to the head of the MIA, the analytical centers should deal with such crimes.

“We created a new Department for Protection of Economy within the National Police.  But for a long time, I argue and insist that the police, as well as other law enforcement agencies, should not be involved in the investigation of economic crimes.  This is about creating a Financial Investigation Service which should be an analytical body and its main tool should the analysis of economic processes”, – stated Arsen Avakov.

Established in 1999, the European Business Association (EBA) provides a forum in which members can discuss and find solutions to common problems affecting business in Ukraine. This initiative was initially supported by the European Commission and has grown to become one of the largest and most influential business communities in the country working for the benefit of industry, society, economy and the country as a whole.

With more than nine hundred members, the EBA is the largest union of businesses operating in the Ukrainian market.

The European Business Association and its team are PR advisers who help its members in forging partnerships with the government and establishing business links with the best international companies in Ukraine.

Activities of the EBA include:

– protecting the interests of foreign and domestic investors at the highest state level;

– promoting cooperation of leading businesses with their peers and nurturing close contacts between them;

– helping businesses make their mark on the Ukrainian map with PR opportunities;

– providing member-companies with comprehensive information about what’s going on in the country and its regulatory environment.

The EBA allows for an expansive reach through our web of connections throughout the whole country with offices located in the largest business spots – Kyiv, Kharkiv, L’viv, Odesa, and Dnipro.  Donetsk companies are united in Working Group on Assisting Business in ATO Area.

The Association also contributes to the EU-Ukraine relationship and cooperation 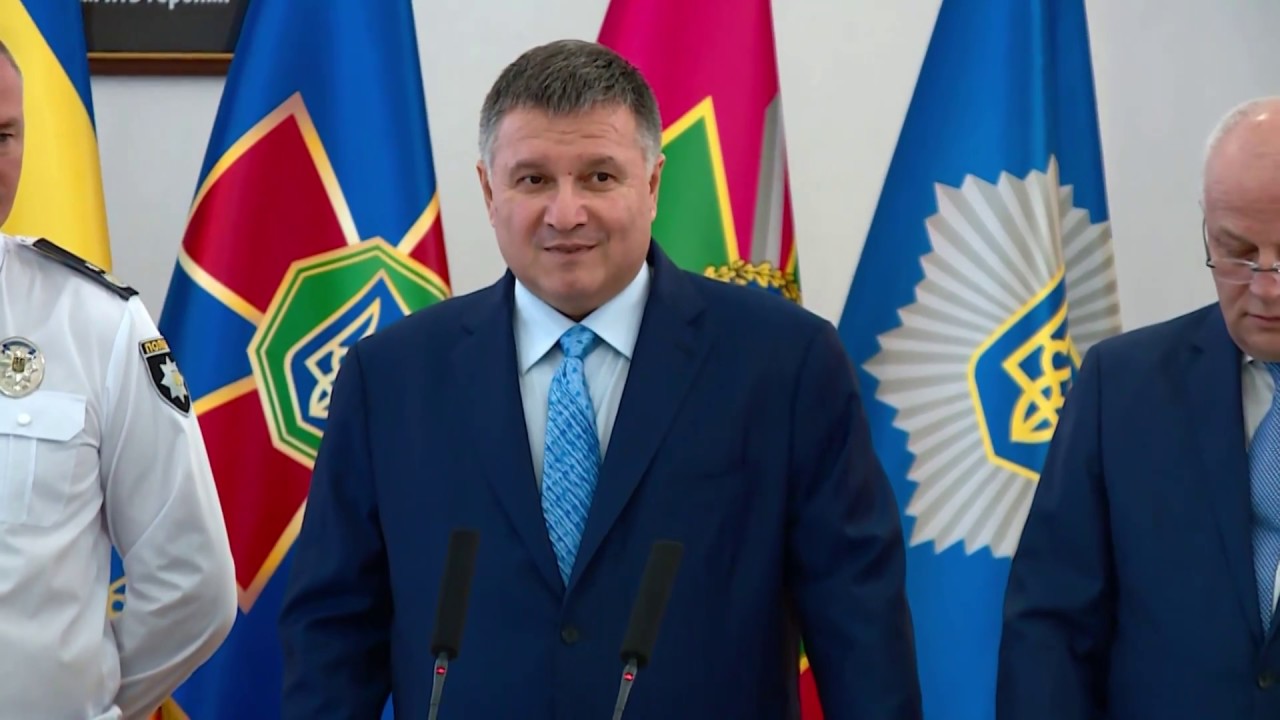