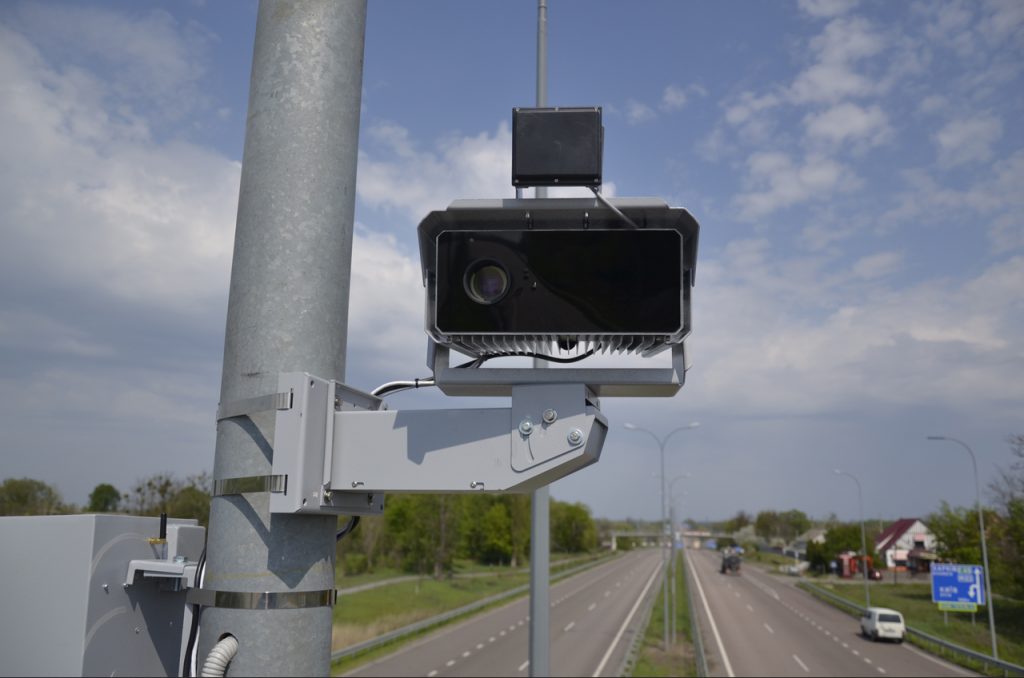 Arsen Avakov: the system for photo and video fixation of traffic violations was launched today.

On June 1, the system for automatic fixation of speeding started to operate. Already in the first 8 minutes of 45 cameras in Kyiv recorded 262 speedings, though the maximum speed was set at 103 km/h.

The cameras are installed in places of the highest concentration of accidents. In the beginning, only facts of speeding will be recorded in automatic mode. A little later, the system will also record other violations of traffic rules.

It is important to note that if the penalty is paid within ten banking days from the receipt of the administrative protocol, the driver will pay only half the amount. At the same time, if the protocol is not paid within 30 days, the enforcement mechanism will begin to operate.

Cameras installed on the roads will record speeding, then the police will check the license plate number of the car and its make and write out a protocol in absentia, which is sent by mail to the offender, and electronic copy – to the driver’s personal account at the MIA site.  A photo or video of the speeding incident will be added to the protocol.

A driver can learn about the recording of his/her violation as follows:

– administrative orders will be sent by e-mail if the driver has filed a corresponding application with the Ministry of Internal Affairs;

– from information on the official website of the Ministry of Internal Affairs and the MIA Main Service Center in the “Driver’s personal account”;

– administrative order will be mailed to the place of registration of the offender;

– from representatives of the State Border Guard Service of Ukraine, who will serve an order to the foreigners and stateless persons who imported a vehicle registered outside Ukraine, when they cross the border.

Administrative liability for offenses is borne by:

– an individual or the head of a legal entity, to which the vehicle is registered;

– the proper user of the respective vehicle, if the relevant data are entered into the Uniform State Register of Vehicles.

The administrative order shall come into legal force:

– from the date of its receipt;

– from the day of refusal to receive;

– from the day of the return of the mail, if you have not received the order sent;

– if served by the border guard, then on the day of handing.

You can appeal against the administrative order within ten days from the date on which the order comes into legal force.

“The main purpose of installing automatic road traffic accident fixation systems is to train drivers to self-discipline, not to issue a fine.  Think about it – 40% of accidents occur due to exceeding the speed limit.  Take care of yourself and your money!  Be careful!”, – stated the Minister.