Арсен Аваков. Официальный сайт / News / Arsen Avakov: The Ministry of Internal Affairs has started to develop a plan of actions to de-occupy the temporarily occupied territories of Donetsk and Lugansk regions 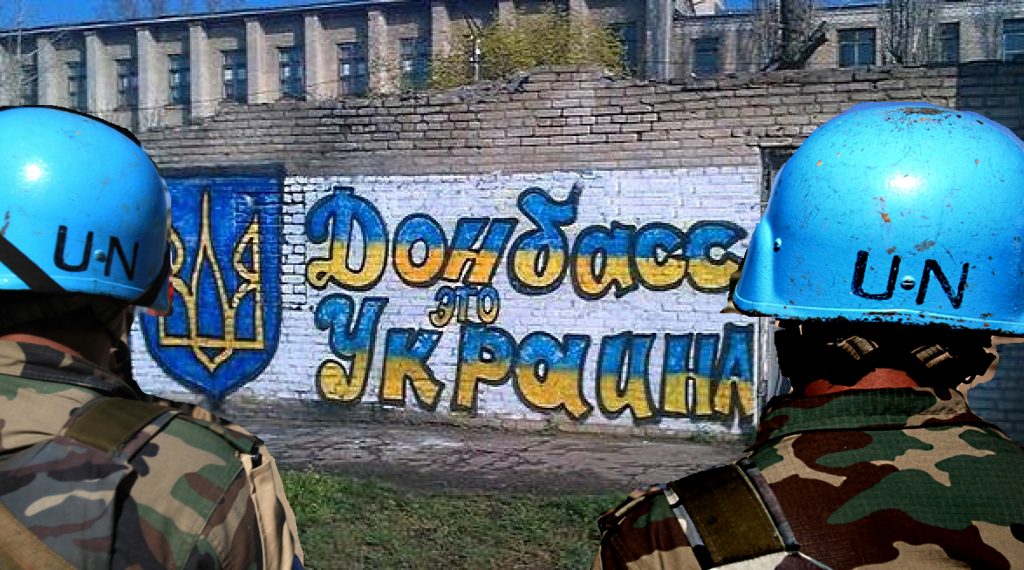 Arsen Avakov: The Ministry of Internal Affairs has started to develop a plan of actions to de-occupy the temporarily occupied territories of Donetsk and Lugansk regions

The Minister of Internal Affairs held a special meeting with the heads of the central executive bodies (CEB) of the MIA system.  It was devoted to discussing a step-by-step plan of measures to prepare the MIA system for the restoration of the temporarily occupied territories of the Donetsk and Lugansk regions.  The head of the MIA has set the task to prepare a detailed plan for the de-occupation of Donbass, which should be ready for each area of ​​activity of the MIA in the coming months. 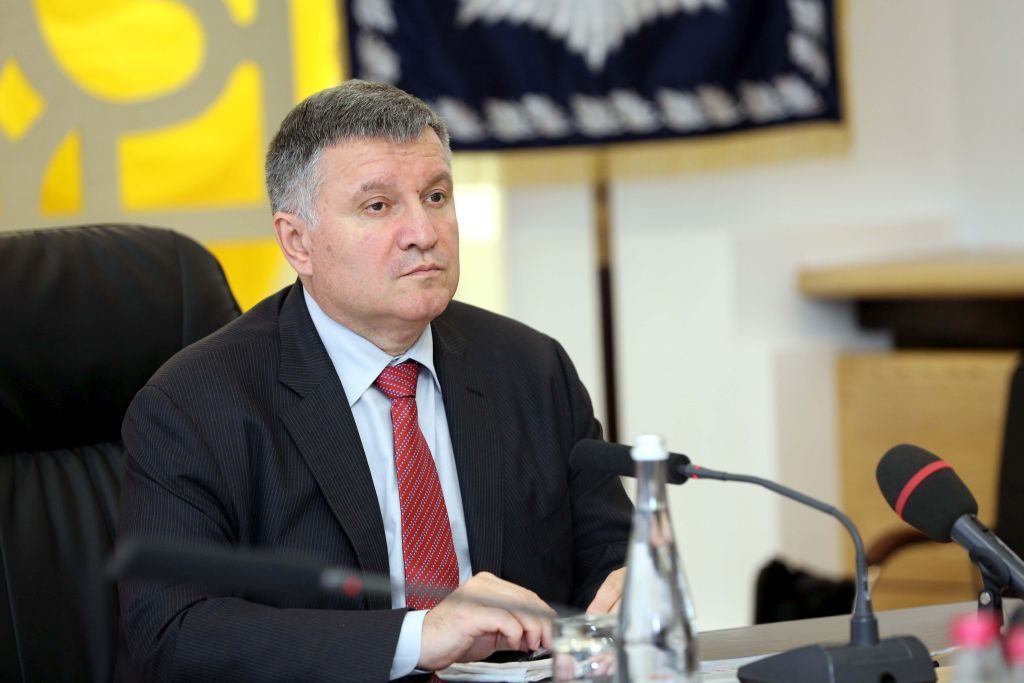 “In the summer we must have this document in our hands.  It will include two parts: preparatory and practical.  The main goal of this plan: to liberate the temporarily occupied territories, to restore Ukraine’s constitutional system, and to protect the rights and freedoms of our citizens,” – stated Arsen Avakov. 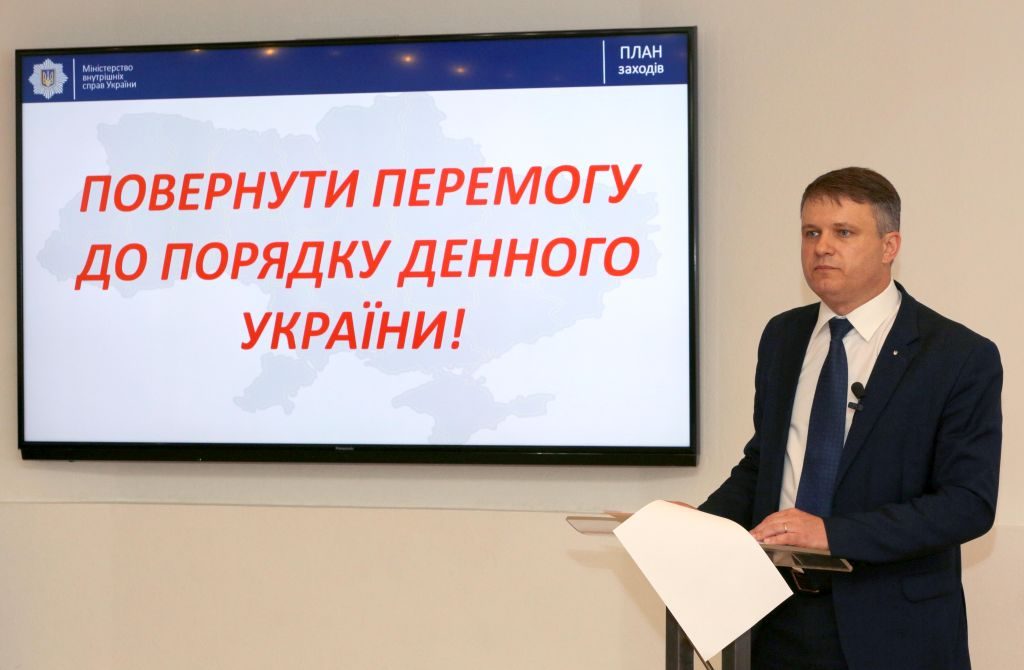 The head of the MIA noted that the informational component plays an important role in the implementation of the plan:

“We must involve the public in discussing the plan and raise public awareness of it at every stage”.

The working group, comprising representatives of all CEBs of the MIA system, singled out and formulated all the challenges and threats which exist in the temporarily occupied territories.  They, in particular, include challenges and threats of criminal, socio-economic and environmental nature, as well as related to the conduct of hostilities, informational, cultural and political.  The working group determined the directions for solving these tasks. 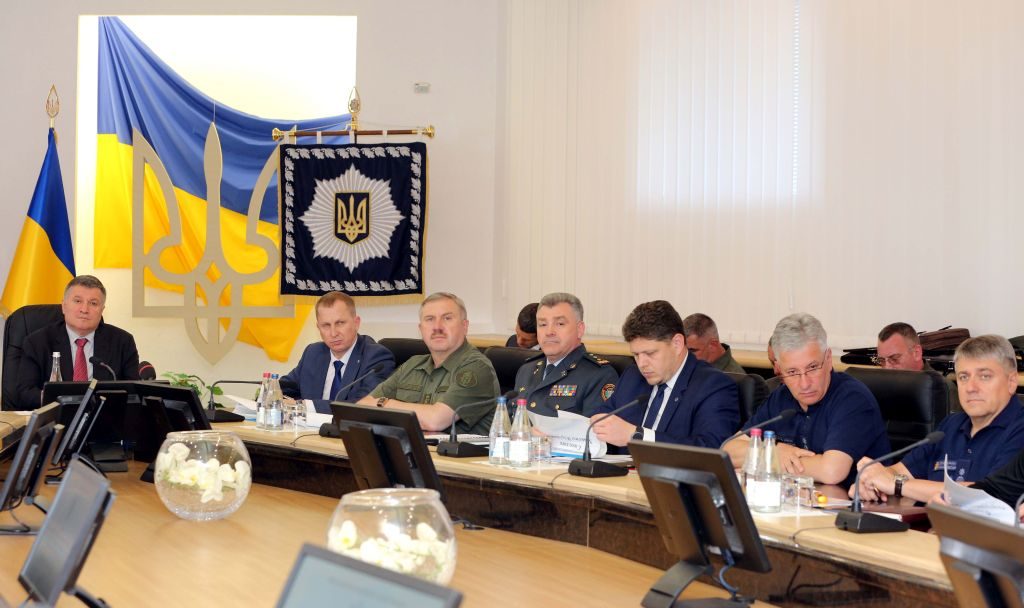 The Minister of Internal Affairs noted that all representatives of the CEBs and the working group should thoroughly study all the parts of the plan and make their comments shortly. 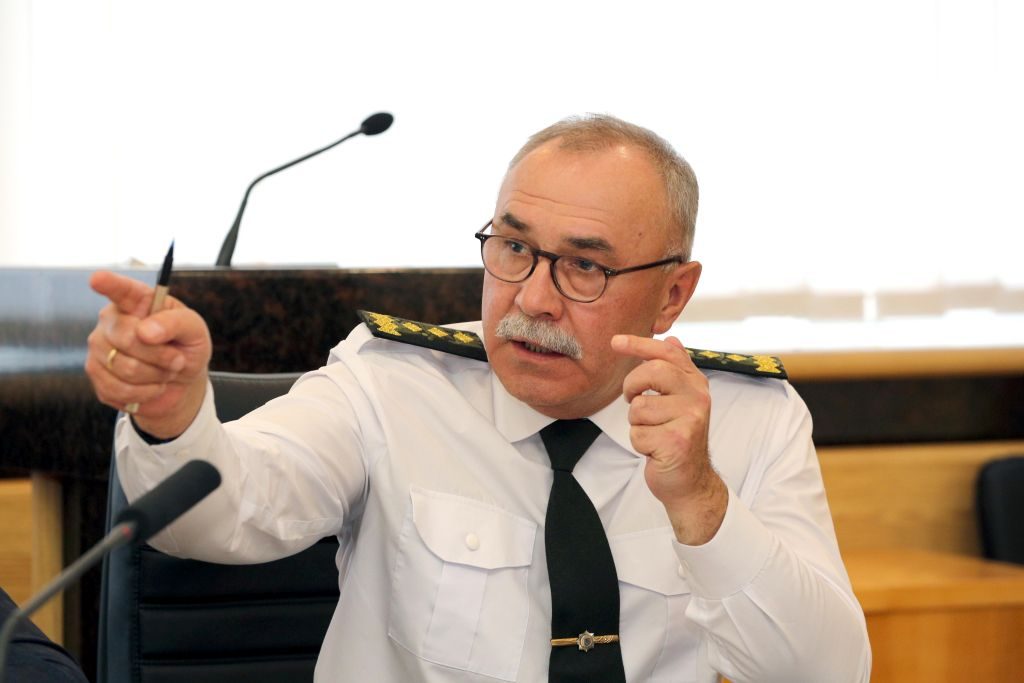 “We must be prepared to come to the liberated territory and start to work right away.  Each of our units must understand this.  We have the similar experience in the already liberated territories, and, as practice shows, very often our staff not only provide security but also help the local population to solve its day-to-day domestic problems”, – said Arsen Avakov.

To remind: in April 2018 Arsen  Avakov unveiled his vision of the plan for de-occupation and reintegration of the temporarily occupied territories of Donbass by the Strategy of the “Small steps mechanism”.  The strategy includes the phased liberation of the regions and cities one by one, the establishment of control over the border with the help of the “blue helmets” peacekeeping mission, the restoration of state institutions, providing security and law and order by the National Police and National Guard of Ukraine, holding of local elections in accordance with Ukrainian legislation, the gradual revival of regional infrastructure and economy within the framework of Ukraine, and the rise of quality of life.  At the next stage, all this will have to extend to the newly liberated districts and settlements until the complete liberation and reintegration of the entire temporarily occupied territory of the Donetsk and Lugansk regions. 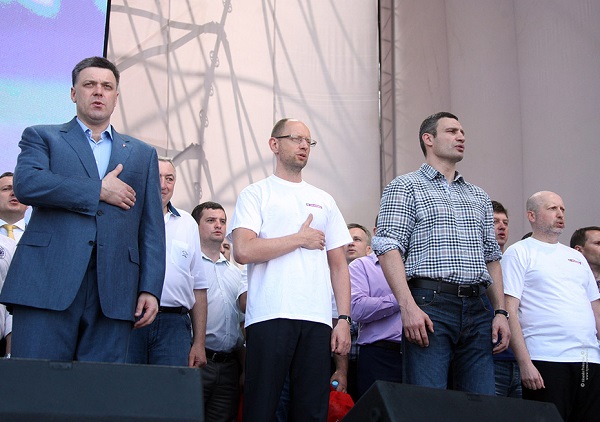