Арсен Аваков. Официальный сайт / News / Arsen Avakov: The level of trust of Ukrainian people to the National Guard is 50%, which indicates the high professionalism of servicemen 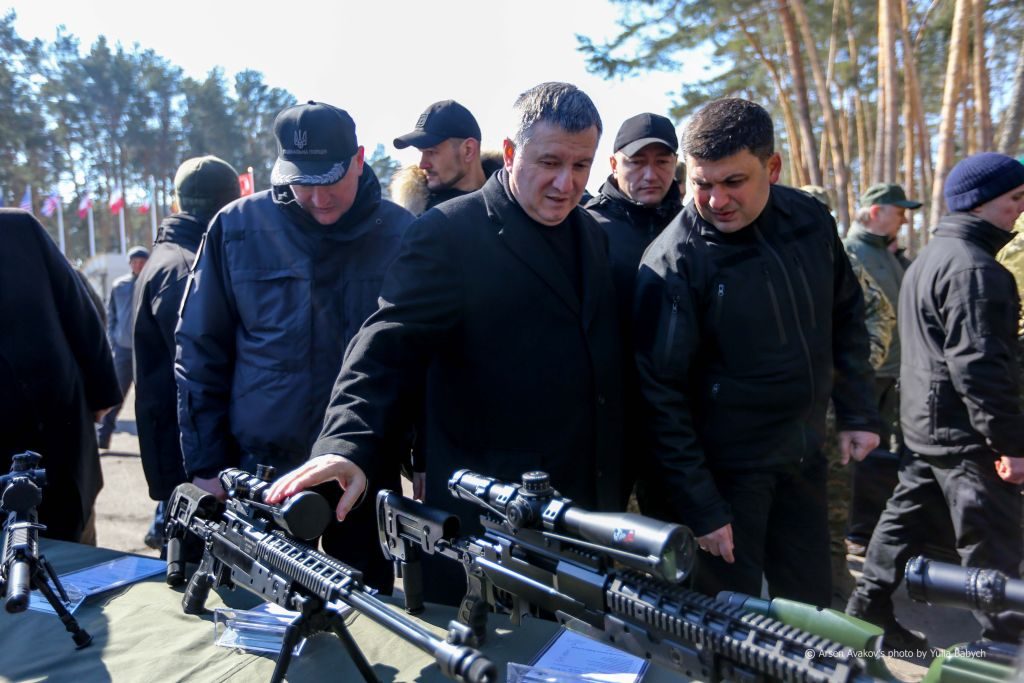 Arsen Avakov: The level of trust of Ukrainian people to the National Guard is 50%, which indicates the high professionalism of servicemen

Today, on March 23, 2018, the Minister of Internal Affairs congratulated the servicemen on the occasion of the fourth anniversary of the creation of the National Guard of Ukraine.  27 national guards were rewarded with state and departmental awards.

“I would like to congratulate you on the fourth anniversary of the creation of the National Guard.  I want to note that the level of trust of the Ukrainian people to the National Guard amounts to 50%, which is clear evidence of the high professionalism of servicemen.  None of the social institutions or public authorities can boast of such trust, except the armed forces, the church and your colleagues from the State Emergency Service.  It is very difficult to earn trust but even much bigger is the responsibility not to lose it, and you should be fully aware of this. I want to congratulate you on the upcoming holiday and reward the best of the best with state and departmental awards”, – stated the Minister. 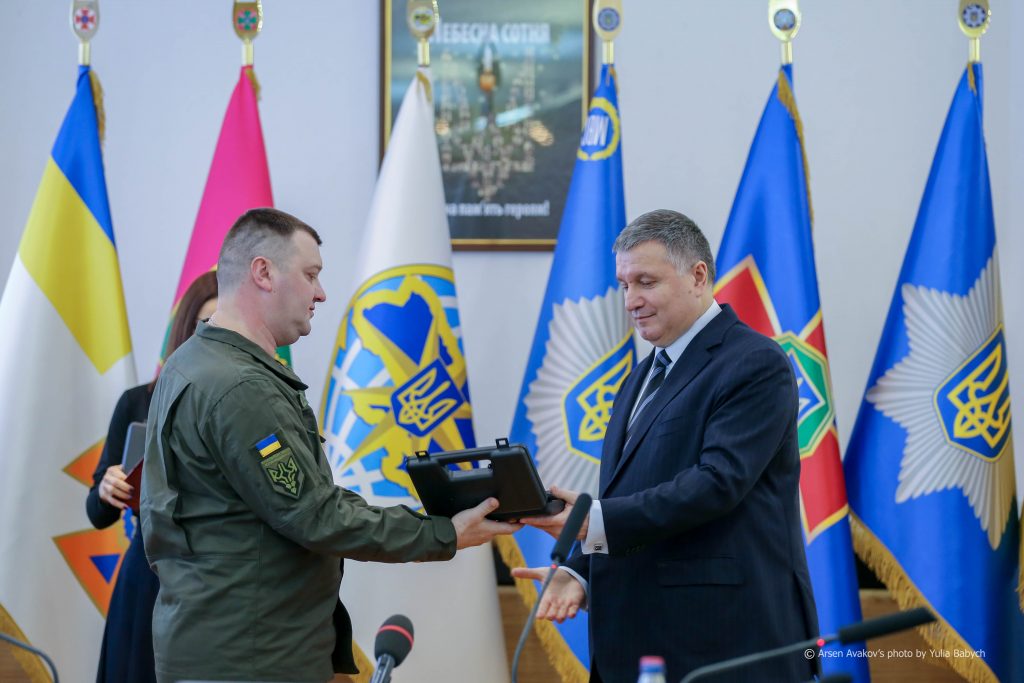 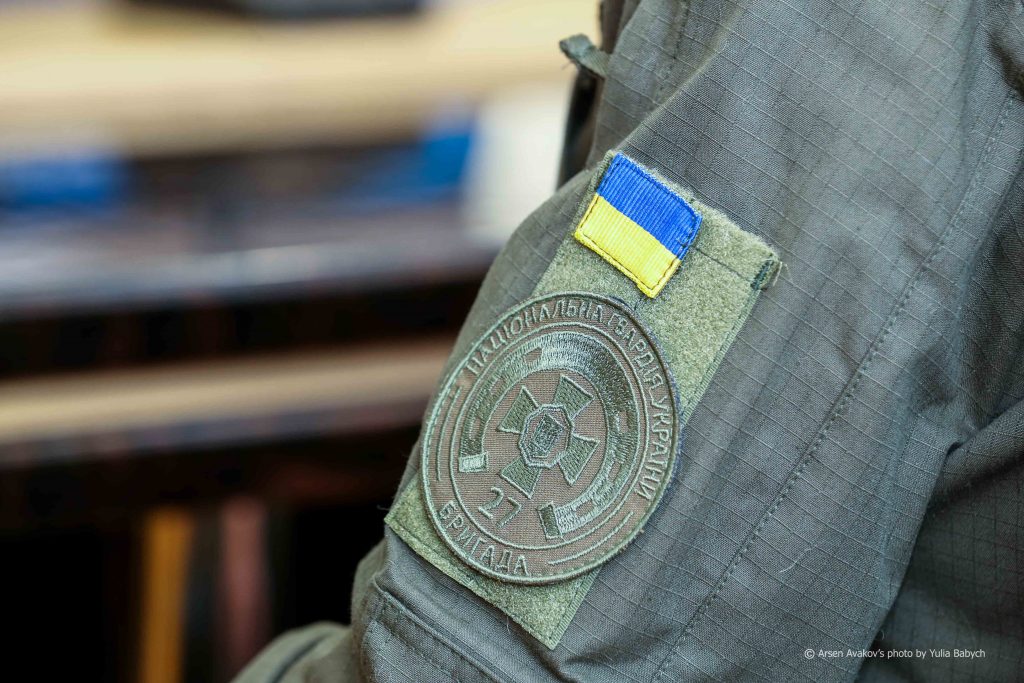 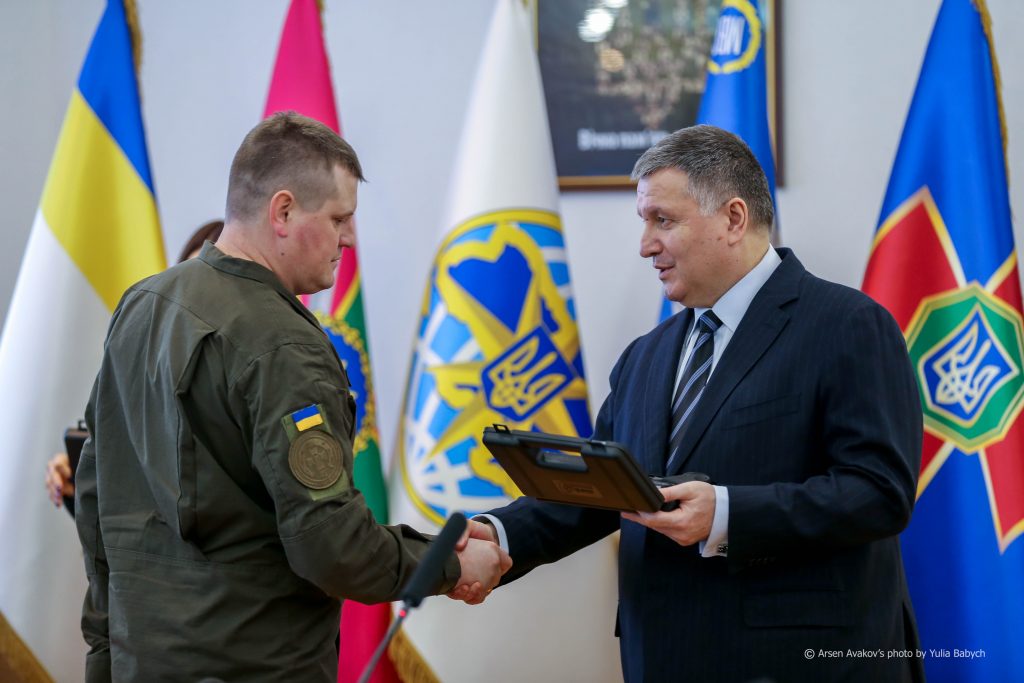 For exemplary performance of official and combat tasks to protect the independence and sovereignty of Ukraine, fidelity to the military oath and the Ukrainian people, 27 servicemen were awarded decorations of the Cabinet of Ministers of Ukraine and departmental awards of the Ministry of Internal Affairs: lapel badges “For the safety of the people”, “For courage in service”, “For distinguished service” and premium firearms.

The National Guard of Ukraine is a military force with law enforcement functions, which is part of the system of the Ministry of Internal Affairs.  Its goal is to protect life, rights, freedoms and legitimate interests of citizens, society, and the state against criminal and other unlawful attacks, and to provide for public order and security.  In cooperation with law enforcement agencies, the National Guard provides for state security and border protection and fights against the activities of illegal paramilitary or armed units (groups), terrorist and criminal organizations.

According to the law, the National Guard in cooperation with the Armed Forces of Ukraine takes part in countering the armed aggression against Ukraine and the elimination of the armed conflict by conducting military (combat) actions, as well as providing for the functions of territorial defense.

The National Guard existed as an independent uniformed service from 1991 to 2000.  Since 2014 it has been acting as a military formation with law enforcement functions within the Ministry of Internal Affairs of Ukraine system.  The new military personnel entered the ranks of the National Guard on a voluntary basis.

The total staff of the National Guard of Ukraine does not exceed 60,000 people. 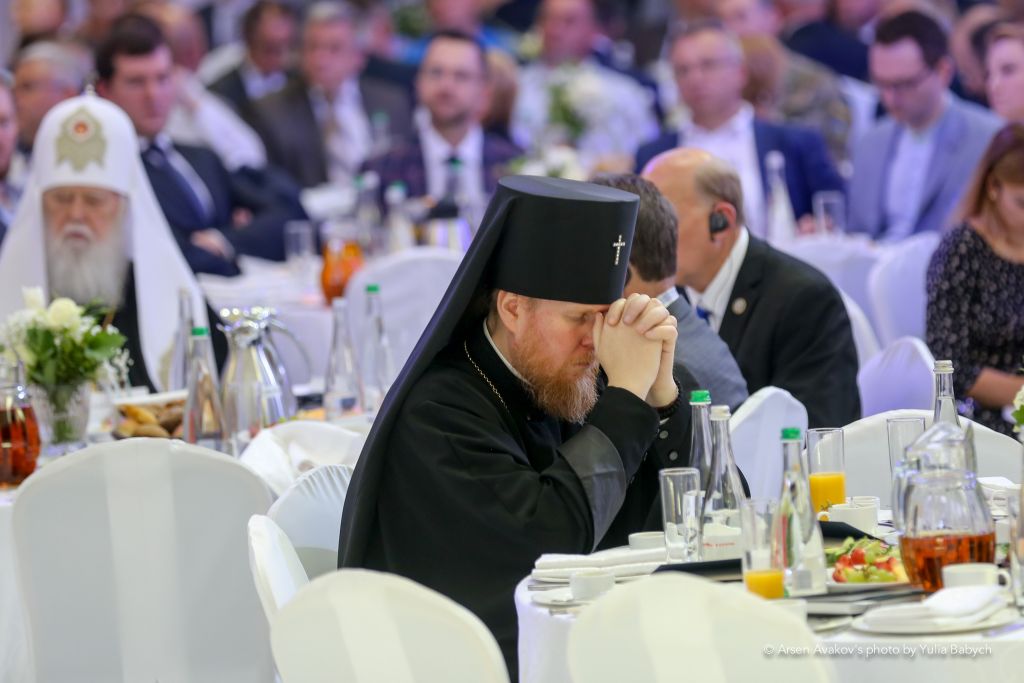