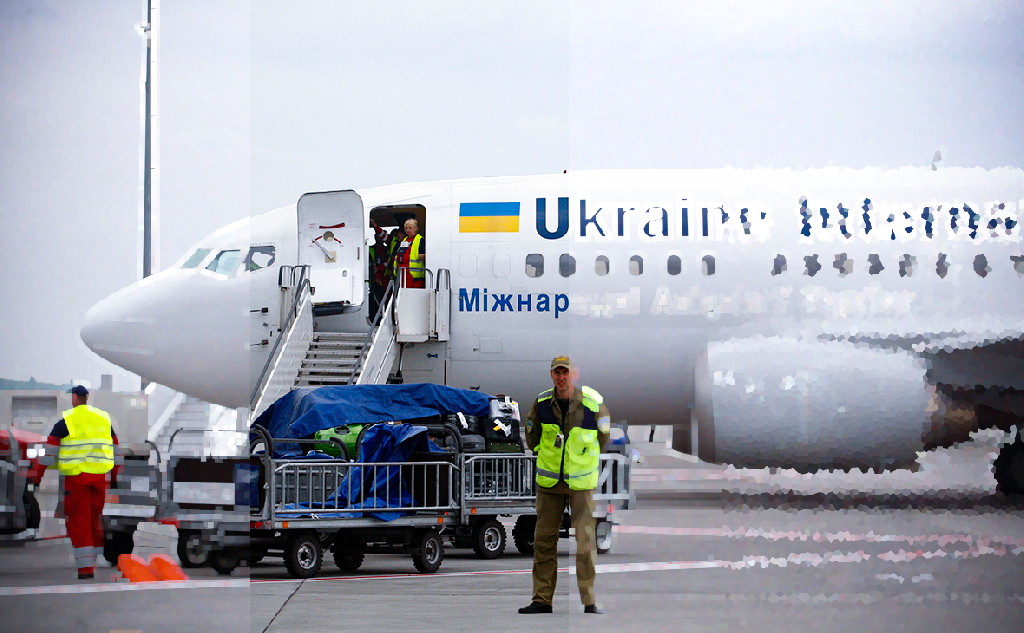 The Minister of Internal Affairs Arsen Avakov announced it during a briefing today, on March 25.

“Today 22 planes arrived in Ukraine.  I insist that the air service should be stopped.  With all due respect to the citizens of Ukraine – it is necessary to put an end to it.  In Kyiv, for example, 31 of 34 infected people are tourists who have returned from other countries.  Chartered planes will be arriving in Ukraine until Friday. And on the night from Friday to Saturday any passenger air traffic will be stopped”, – announced Arsen Avakov.

The President gave the Ukrainians time to return home, but some people wanted to lie lazily on the beach, and now these citizens want to go back at the expense of the state, stressed the Minister.

“Yesterday, we received 20 thousand citizens of Ukraine from abroad.  BUT!  The same day four thousand people flew abroad, and then later, they will demand to be taken and delivered to Ukraine after they sunbathed in Miami… Let’s be responsible and not fool around!  Let’s think for the sake of the safety of millions. Ukrainians who are abroad are given two days so that everyone who wants it can return”, – the Minister said.

He noted that it is vital to control people arriving by charter airplanes from abroad – each of them must undergo a thorough examination by doctors.

“Everyone who has arrived, and will continue to arrive, is checked by doctors – visually, temperature screenings and quick tests.  But we must honestly admit that quick tests do not give the full picture.  If a person is newly infected, this test will show nothing.  It only detects antibodies to the causative agent on the fifth to tenth day of the disease.  So we still run the risk. Anyone who arrives must go to self-isolation or observation.  It’s thousands of people and everyone signs an obligation to stay in self-isolation”,- said Arsen Avakov.

The Minister also stressed that the addresses of these citizens are passed to the police.

“Now, the police are switching to control how disciplined a person is.  We have appropriate mechanisms of administrative punishment of violators – fines and protocols.  Police officers are already patrolling the streets and recording violations”.

Arsen Avakov added that to contain the spread of coronavirus infection, it is indeed possible to control the movement of citizens by tracking the location of their mobile phones. Still, until a state of emergency is introduced in the country, such measures will violate the constitutional rights of citizens.  Therefore, no one would monitor the movement of people either by the geolocation of smartphones or by IP addresses. 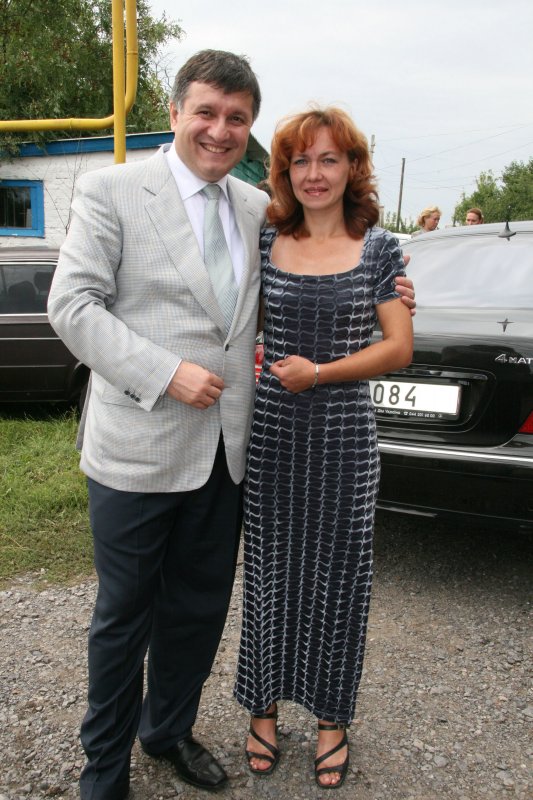