Arsen Avakov: “National druzhinas” can exist only as public organizations

No paramilitary groups can exist in Ukraine. The Minister of the Internal Affairs stated that the “National druzhinas” could exist as public civilian organizations, but in no case should they overstep the bounds of the law.

“Once again, in the state of Ukraine, there is only one monopoly on the use of force – the state monopoly, which is represented by the National Guard, the National Police, and the Armed Forces of Ukraine. Any other paramilitary groups are not legal There are all sorts of public organizations: some wear pioneer ties, other camouflage uniform or take up banners and call themselves whatever they want. As long as they do not violate the law, they are simply public organizations”, – stated Arsen Avakov.

He also stressed that there should not be any militarized movements on the streets of Ukrainian cities.

“As a minister, I will not allow the creation of the parallel structures that try to act in the streets as alternative paramilitary formations,” – added the head of MIA.

Reminder: on Sunday, December 28, in Kiev on the territory of the Kiev fortress the political party “National Corps” organized the “swearing-in ceremony” for the members of its quasi-militant unit   “National druzhinas”. Then the members of this unit marched through the streets of Kiev to the Independence Square. 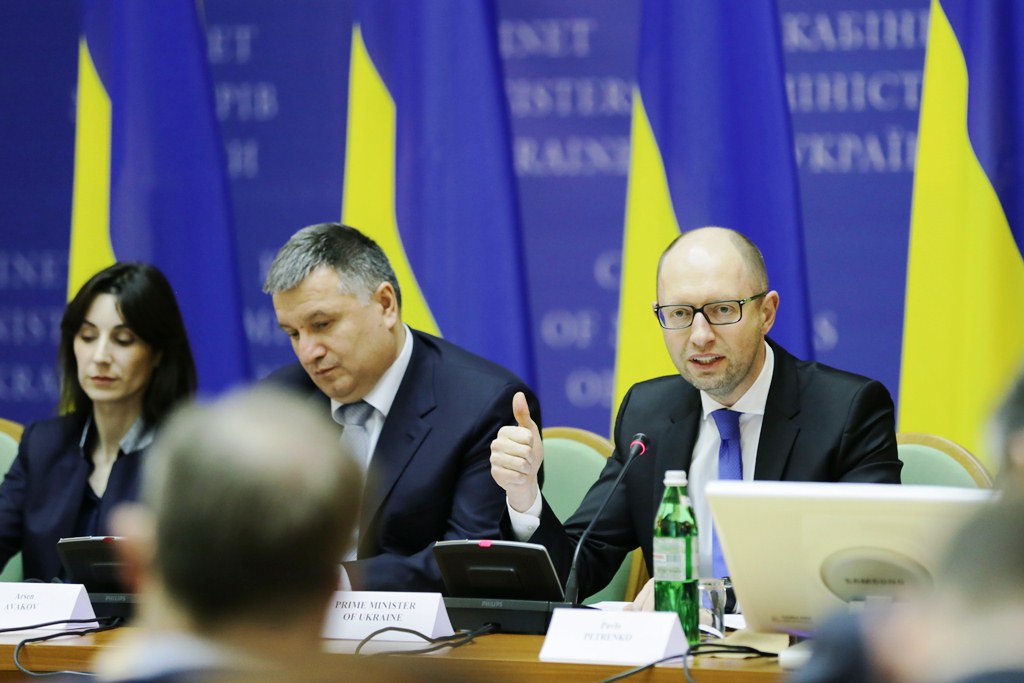