The Minister of Internal Affairs stated this during the delivery of vehicles and computer equipment to the staff of the NPU Nizhin office in the Chernihiv region. 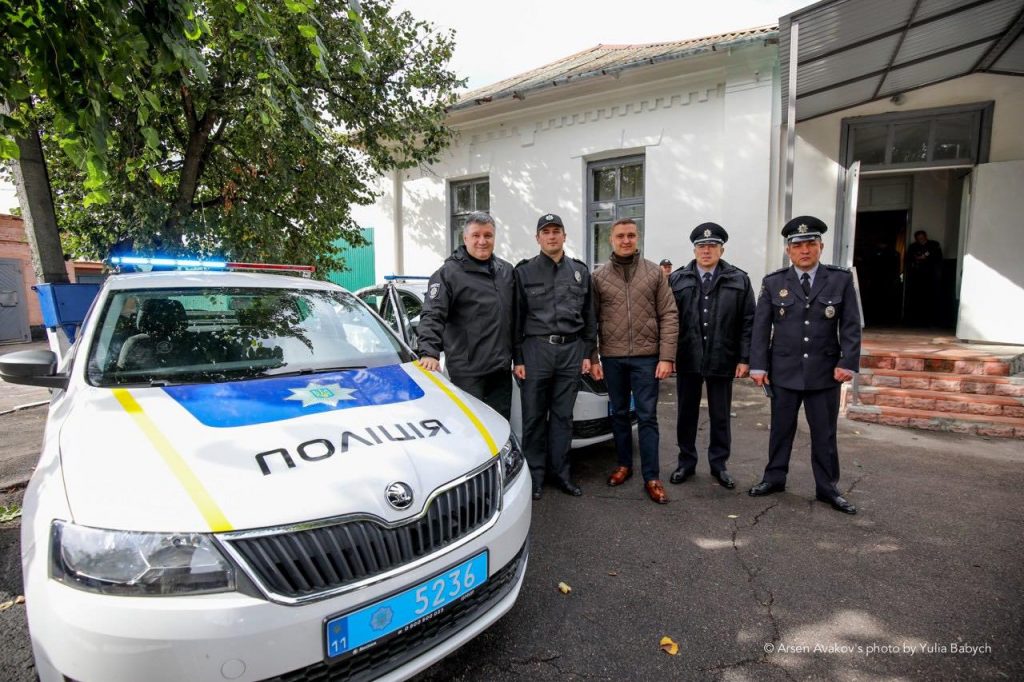 The head of MIA stressed that every police officer is a part of a large project to reform the law enforcement sector:

“Gradually we are renovating regional police units; we are changing mentality, approaches, methods, and staffing.  This process is complicated by the fact that we live in the post-Soviet country with a transitional economy and in a situation of aggression from the Russian Federation.  We must, on the one hand, to hold the line against the external aggressor and the criminal world, and on the other – to create conditions inside the country to become stronger”.

Arsen Avakov noted that the key indicator of the successful work of a policeman is the level of public trust:

“Shortly we plan to change the criteria for assessing the work of a police officer. A priority indicator will be the level of public trust to law enforcers.  The second indicator is the level of the solution of criminal cases.  If the residents of your region trust you, then you are working correctly.  I ask you to maintain а constant contact with the population”. 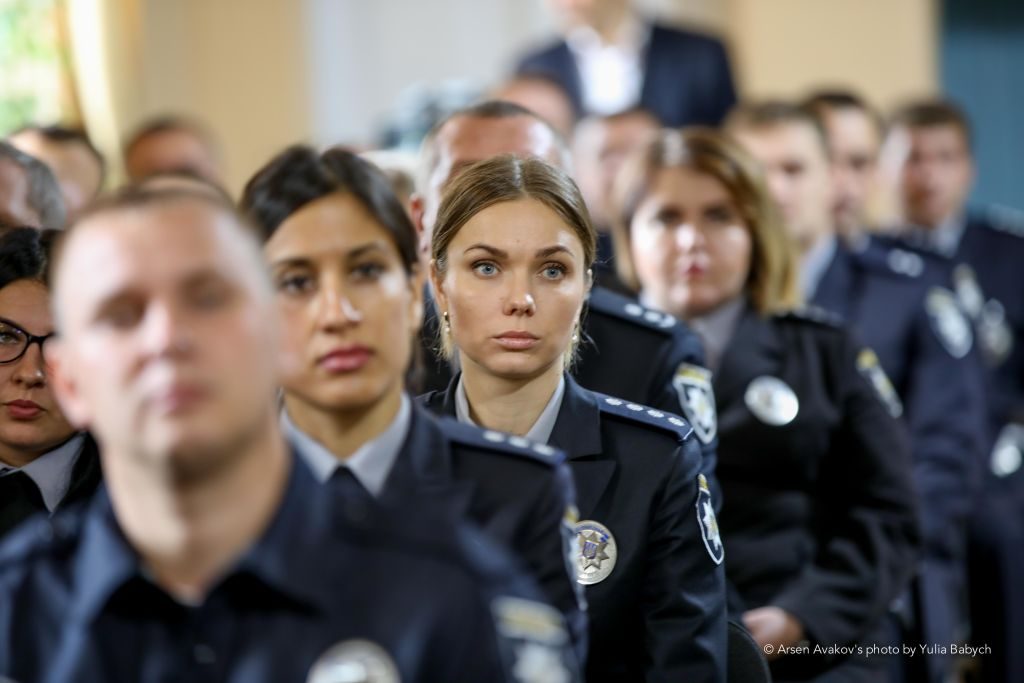 The head of MIA noted that currently, the Parliament considers a law on misdemeanor offenses, which will greatly facilitate the work of investigators.

“I think that shortly the Verkhovna Rada will be able to vote the law on misdemeanor offenses, which will help the work of investigators.  I hope that the law will enter into force before the new year. It will greatly facilitate the work of the investigation and enable it to concentrate on more serious crimes“, – stressed the minister. 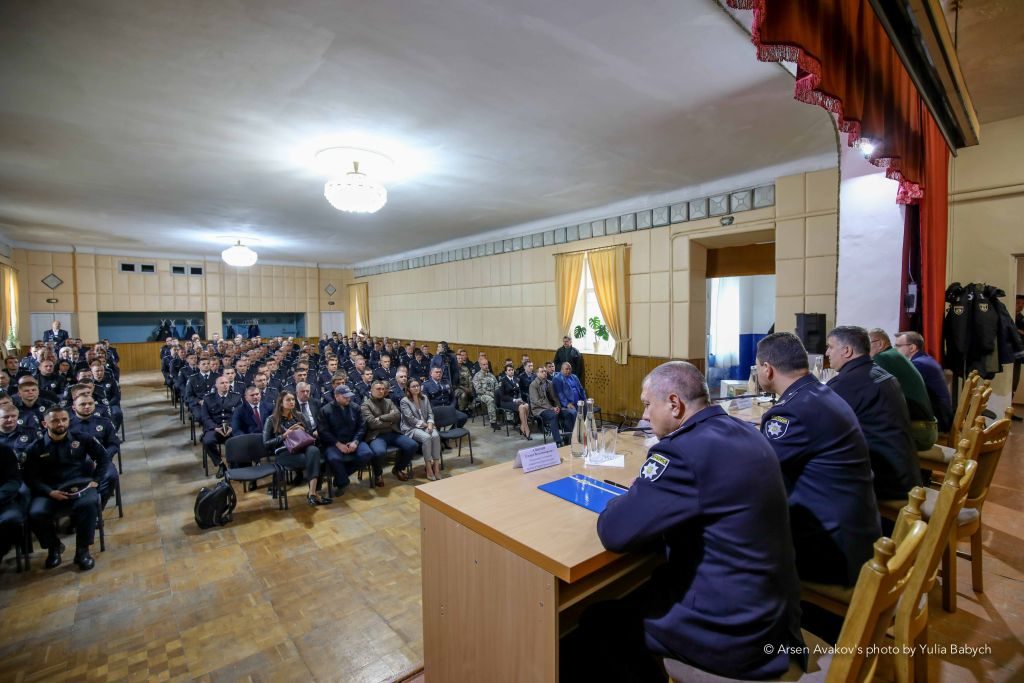 “In the draft state budget, we made provisions for an increase in wages for the rank and file by 30%, and for some units, even by two times.  Also, we are working on an additional social security program.  Modern equipment, up-to-date technologies, а high motivation of police staff, and social security will ensure the efficient work of the law-enforcement system of the country”, – said the minister. 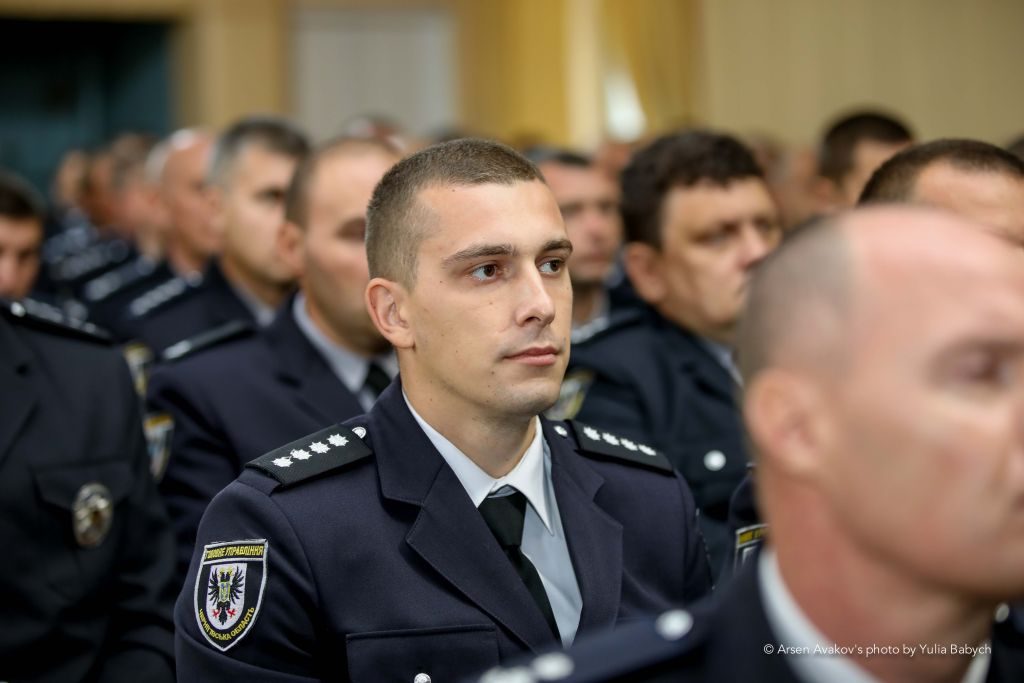 During the working trip, the Minister of Internal Affairs presented the Chernihiv policemen with departmental awards and valuable gifts. 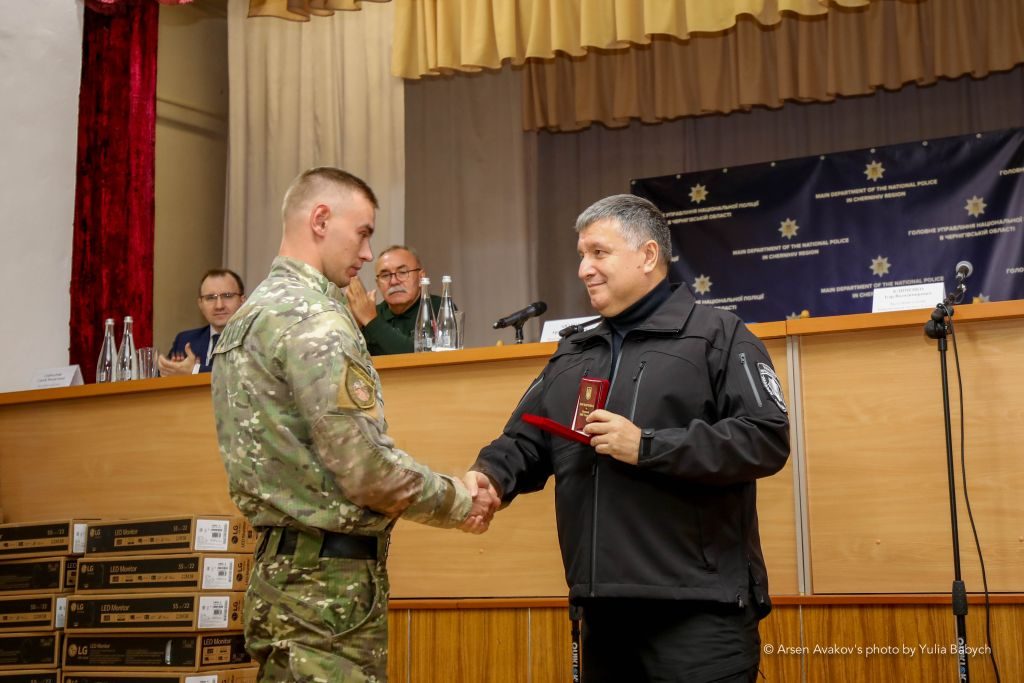 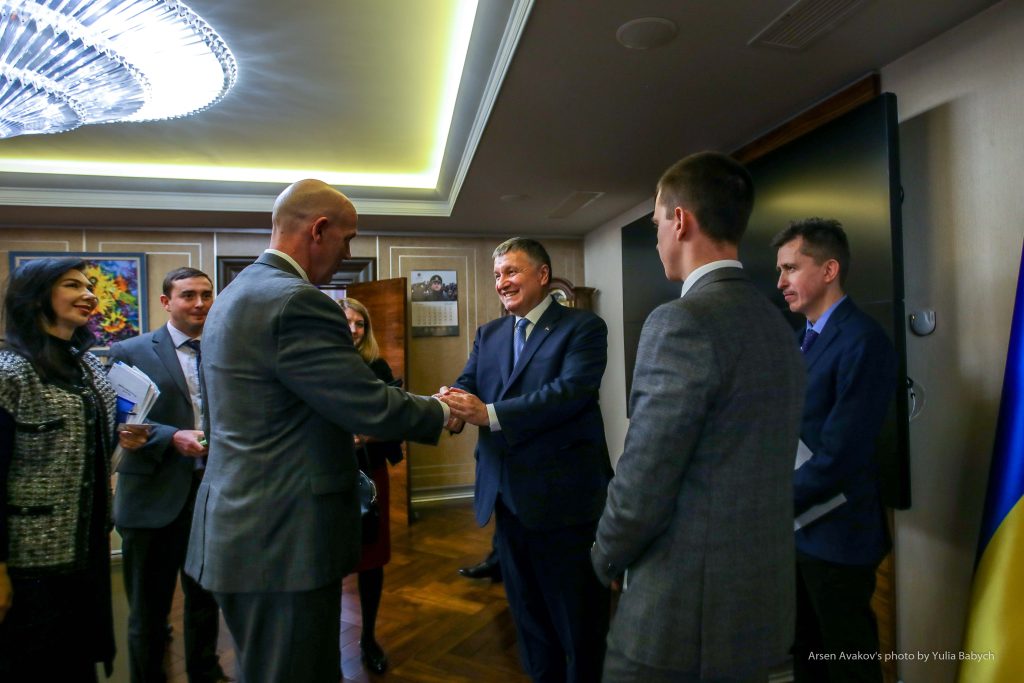