Арсен Аваков. Официальный сайт / News / Arsen Avakov: If you have no respect for the laws of Ukraine, then travel to other countries 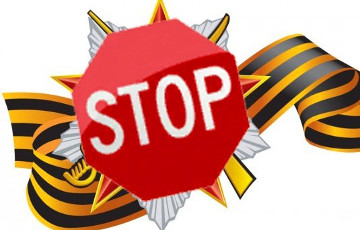 Arsen Avakov: If you have no respect for the laws of Ukraine, then travel to other countries

Ukraine always welcomes guests, but they must respect our laws.  The Minister of Internal Affairs stated this while commenting on the refusal of entry to Ukraine for two citizens of Russia, who did not remove the St. George ribbons at the Kiev airport Borispol.

On May 3, 2018, two young citizens of the Russian Federation, a man, and a woman, arrived at the Borispol airport from Minsk.  Both traveled for private purposes; they had enough money to stay in Ukraine and return tickets.  But their baggage had St. George ribbons attached, that are banned in Ukraine.  When the border guards requested to remove this symbols, the citizens of the Russian Federation refused.  Thus, the border guards denied them the right to cross the border, and the “guests” returned to Minsk by return flight.

“If you have no respect for our laws and our rules, then travel to other countries.  This applies to citizens of all countries, not just Russia.  We are a sovereign state that has its legislation.  We are glad to see everyone, except the violators of the state border and the laws of Ukraine”, – stated Arsen Avakov.

The Head of the State Border Guard Service of Ukraine Petro Tsygykal has also explained the situation that occurred at the airport Borispol:

“There is a law on decommunization in Ukraine,  and the communist symbols are prohibited in the country.  If guests from Russia had removed St. George’s ribbons, they would continue their travel.  But they refused, and also behaved aggressively”. 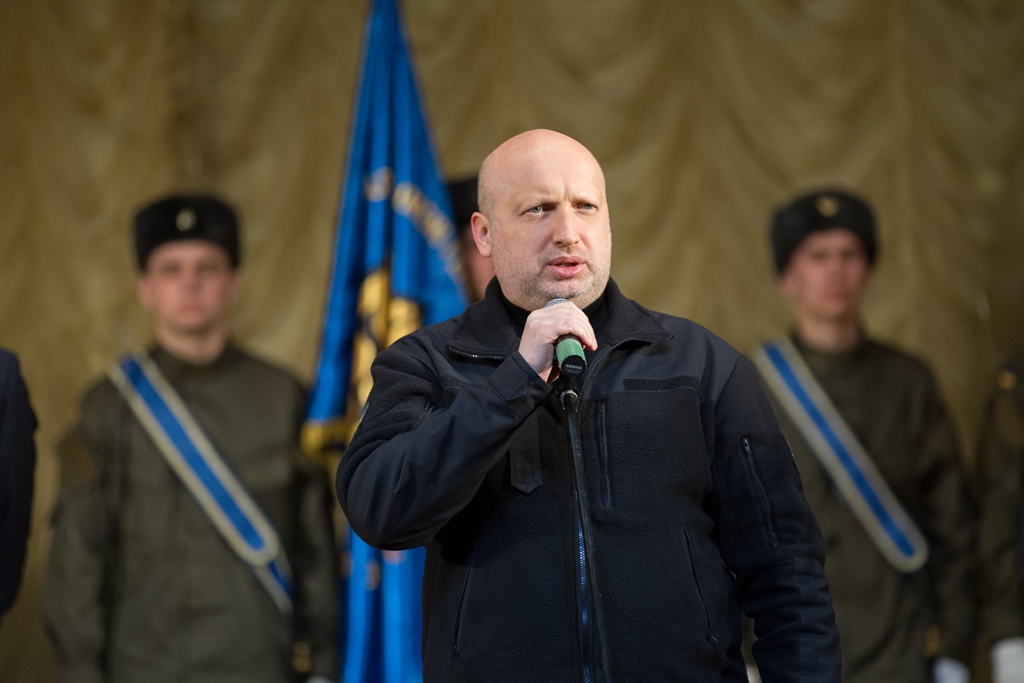