Arsen Avakov / News / Arsen Avakov: I urge all candidates to campaign in accordance with the law and cooperate with the Ministry of Internal Affairs 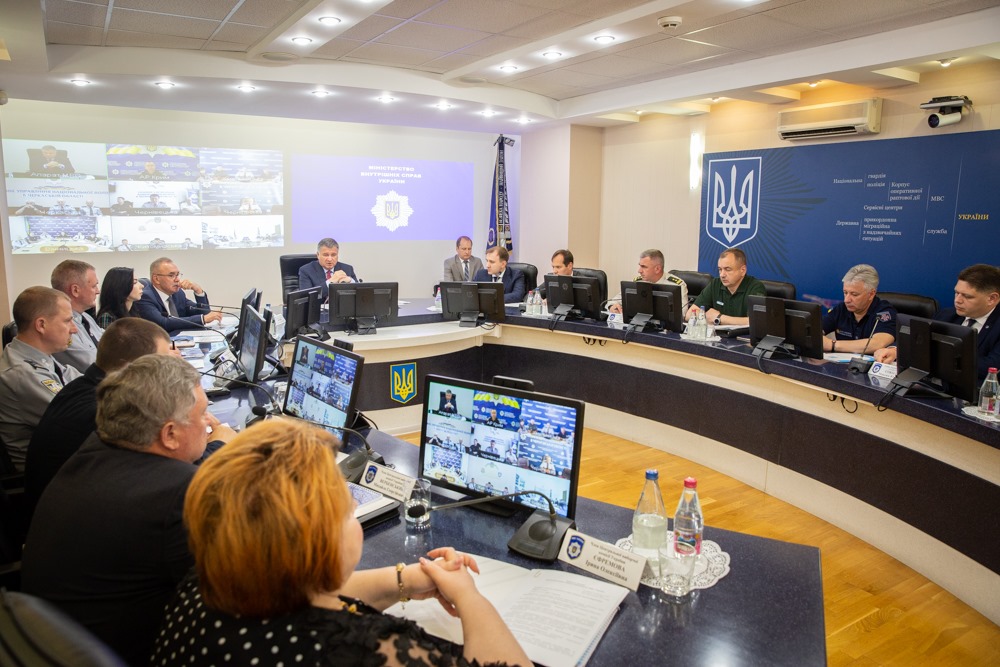 Arsen Avakov: I urge all candidates to campaign in accordance with the law and cooperate with the Ministry of Internal Affairs

The Ministry of Internal Affairs will provide for the secure and legal procedure of early elections of people’s deputies of Ukraine.  The Minister of the Internal Affairs Arsen Avakov stated this today, on June 13, 2019, during a video conference call with the management of the MIA system.

The Minister noted that democracy is, first of all, impeccable adherence to the procedure; therefore he called on all candidates to conduct the election campaign honestly, to avoid using dubious and illegal schemes and cooperate with the MIA representatives.

“To guarantee the observance of the “arm’s length” principle and impartiality of the MIA system during parliamentary elections, I decided not to take political participation in them – not to run for MP.  As the Minister of Internal Affairs, I will honestly fulfill my responsibilities to coordinate the actions of the police, the State Emergency Service, the State Border Guard Service, the State Migration Service, and the National Guard”, – said Arsen Avakov.

The conference call with the participation of the territorial divisions of all CEBs of the MIA system was devoted to the coordination of the work of all agencies during the election campaign. The main goal was defined – to ensure the impeccable observance of the election procedure along with the high-quality performance of the system work of the Ministry.

The Minister stressed that the MIA working group resumed its work during the election campaign and would continue to work closely with the CEC and the  OPORA Civil Network.  Since May 24, situational centers have been operating in the regions.  They serve as a base for the collection of information and preparation of the daily analysis of the situation.

During the previous 20 days, 75 applications and reports on crimes and events related to the electoral process were recorded, which mainly concerned the instances of vote-buying (30 cases) and illegal campaigning (25 cases).  Following the allegations of vote-buying in the Luhansk region, two criminal proceedings were opened; also, two administrative reports were drawn up related to the violation of the rules of campaigning.

From July 15 to July 28, the National Police staff will work according to a reinforced service regime.

To ensure law and order, MIA plans to engage 70 thousand police officers, 13.5 thousand NGU and SBGS soldiers, as well as appended units consisting of cadets and staff of the MIA system learning institutes.

Duty schedules are planned in such a way that each law enforcement officer will have the opportunity to vote.

“Our system successfully passed the exam during the previous presidential elections, and the public and foreign observers praised our work.  The position of the Ministry of Internal Affairs in any election will be unchanged – political neutrality, equidistance and unswerving enforcement of the rights of all participants”, – summed up Arsen Avakov. 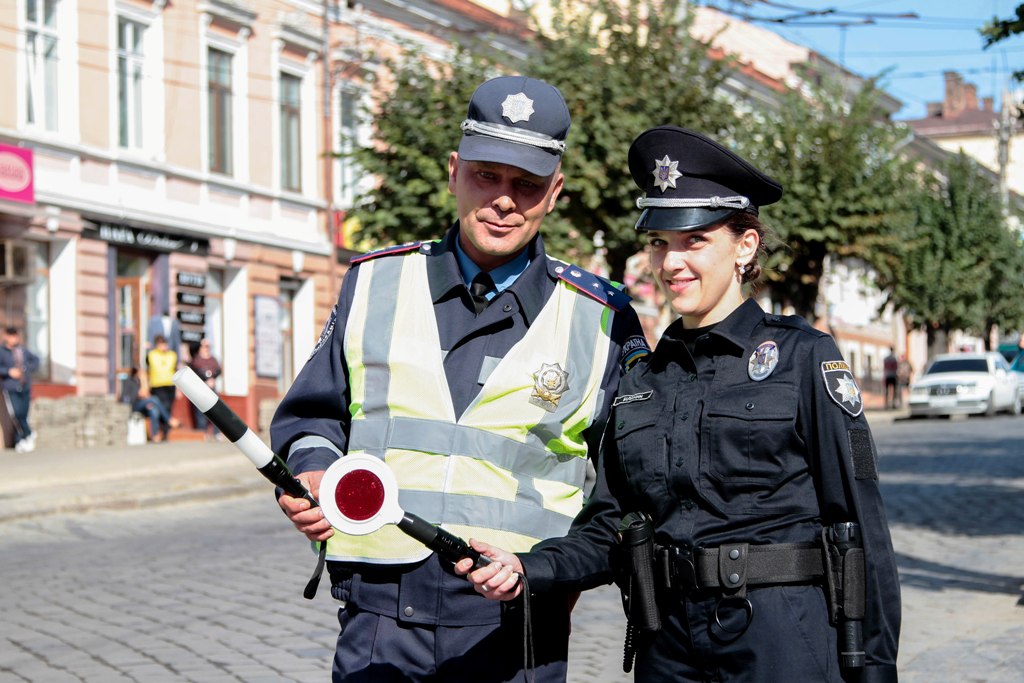