Arsen Avakov / News / Arsen Avakov: Getting 83 new generation cars Mitsubishi Outlander for NPU is a result of a discount in a contract with Mitsubishi Motors Co under the Kyoto Protocol 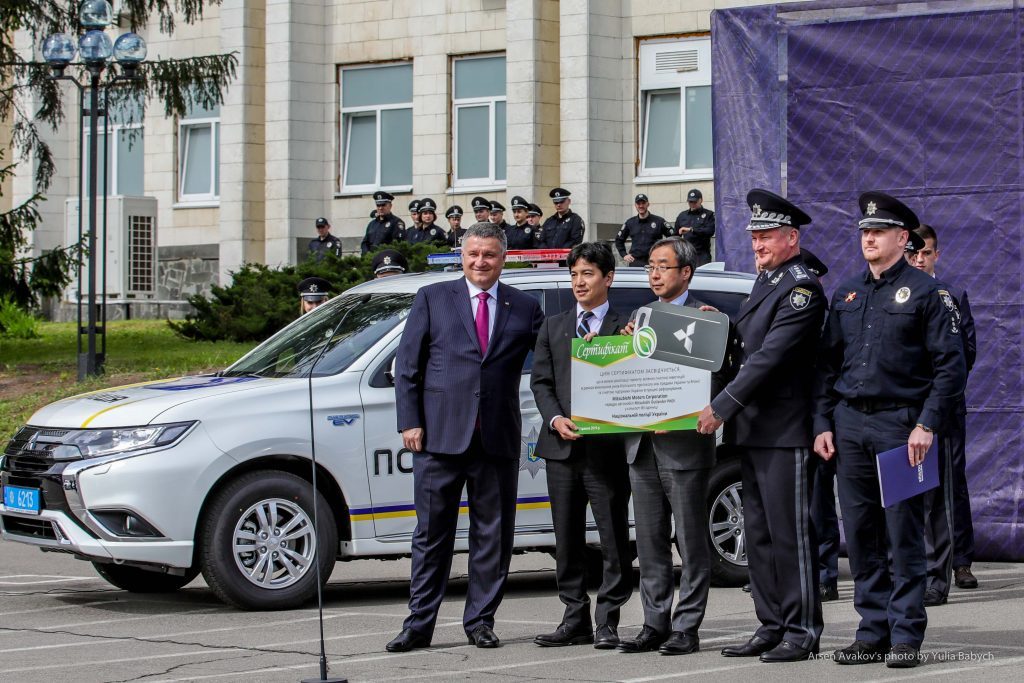 Arsen Avakov: Getting 83 new generation cars Mitsubishi Outlander for NPU is a result of a discount in a contract with Mitsubishi Motors Co under the Kyoto Protocol

Today, on May 14, the Minister of Internal Affairs Arsen Avakov, together with the Minister-Counselor of the Japanese Embassy in Ukraine, handed over to the patrol police 83 latest-generation Mitsubishi Outlander PHEV vehicles.

Delivery of these cars produced in 2019 resulted from an additional agreement with Mitsubishi Motors Corporation on a 13% discount to the Agreement on the supply of cars for the National Police of Ukraine under the Kyoto Protocol.  The discount agreement was signed in December 2016 initiated by Arsen Avakov negotiations directly with the President of the Mitsubishi Motors Corporation, Mr. Osamu Masuko.

“Now we have received a practical positive effect from this discount – 83 newest Mitsubishi Outlander SUV, produced in 2019”, – said Arsen Avakov.

Reducing the price of a hybrid car from UAH 1.51 million to UAH 1.31 million per unit permitted to save about UAH 125 million.  This money was used to buy additional cars through a separate procedure: the ProZorro public electronic trading system.  It is important to note, that today the Ukrainian police received cars of 2019 release at a 2017 price level fixed by the Agreement.

During the ceremony of presenting certificates for new cars, the Minister stated: “The Patrol Police is one of the best units of the National Police, and it has earned the high trust of people due to its professionalism. That is why you should have modern equipment for efficient performance.  Take care of Ukraine; take care of people!”

According to the Minister-Counselor of the Japanese Embassy in Ukraine Kazuya Otsuka, who took part in the ceremony, today the Ukrainian police uses 2,300 Japanese cars.  Mitsubishi Outlander PHEV cars are equipped with modern energy-saving technologies and, accordingly, do little to harm the environment, so the Ukrainian police, besides the immediate function of maintaining order, can take care of the environment.

“I hope that Mitsubishi Outlander will become a symbol of friendship between the two countries – Ukraine and Japan.  Japan, as a member of the G-7 Group, will continue to support the reform of the Ukrainian police, among other things by projects like this green investment project”, – said Kazuya Otsuka.

During 2016-2019, the Ukraine and Japan cooperation on fulfilling the commitments of the UN Framework Convention on Climate Change and its Kyoto Protocol resulted in implementation by the MIA and the NPU, together with Japanese companies, of two Environmental (Green) Investments Projects, aimed at replacement of the police vehicle fleet with new hybrid  cars.

n December 2016, the National Police entered into an agreement with a dealer of Mitsubishi Motors.  As part of the implementation of the basic project, 635 Mitsubishi Outlander PHEV 2.0 hybrid vehicles (2017 release) were purchased, which were delivered to Ukraine in May 2017.  In May 2019, the National Police received an additional 83 Mitsubishi Outlander PHEV cars of 2019 release as a result of the additional Discount Agreement.

The practice has shown that Mitsubishi Outlander PHEV hybrid cars are particularly efficient in performing police tasks on national highways and in rural areas due to their increased maneuverability and specialized equipment.  Also, during two years of operation of hybrid engines, the greenhouse (exhaust) CO2 emissions were reduced by 65-70% compared to purely gasoline engines and 3.1 million liters of gasoline was saved. 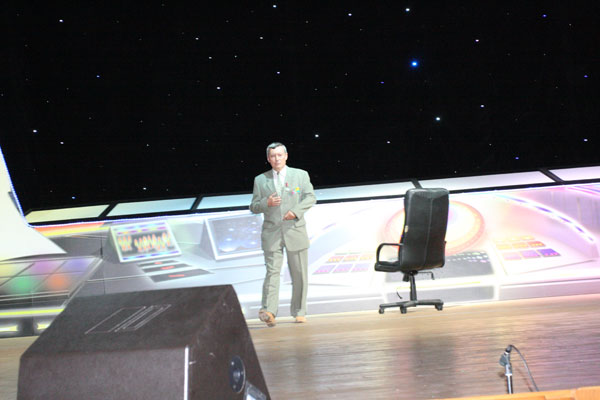