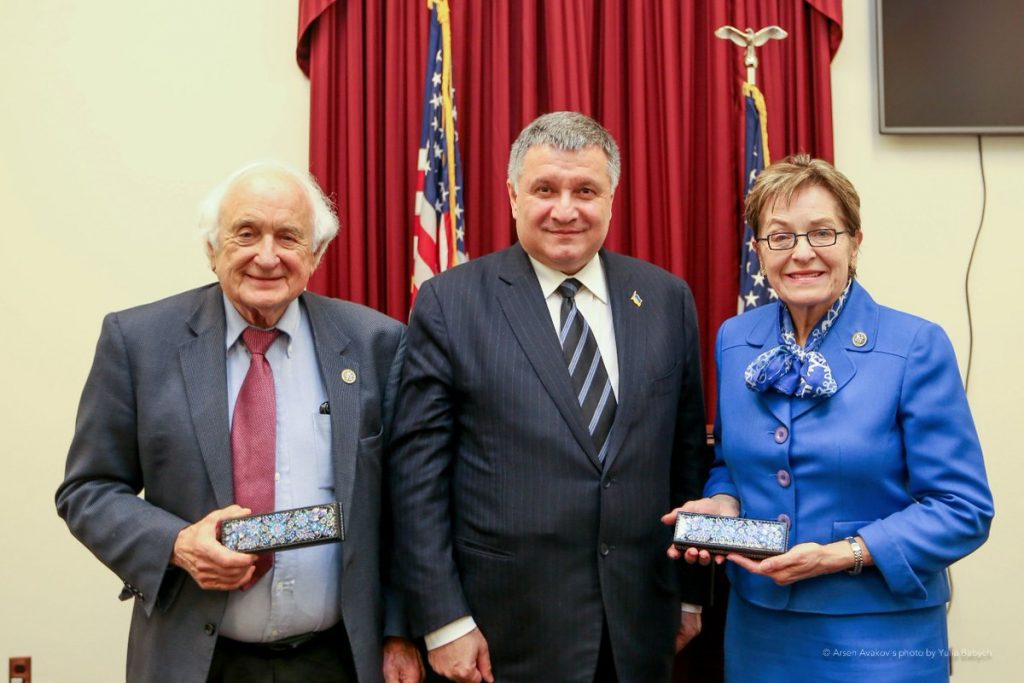 The Minister of Internal Affairs of Ukraine announced this after a meeting at the US State Department with members of the US Congress Marcia C. Kaptur, Andrew P. Harris, and Sander M. Levin.

The head of the MIA of Ukraine noted that the military conflict provoked by Putin’s regime has lasted for more than four years and during this time about 600 thousand Ukrainians participated in the fightings.

“Today, at a meeting with members of the US Congress Marcia Kaptur, Andrew Harris and Sander Levin we have agreed on a large-scale partnership program for medical rehabilitation and psychological assistance to former soldiers suffering from the post-war syndrome.  It is important for us to ask for assistance from the US because they have experience in overcoming the post-war syndrome“, – said Arsen Avakov. 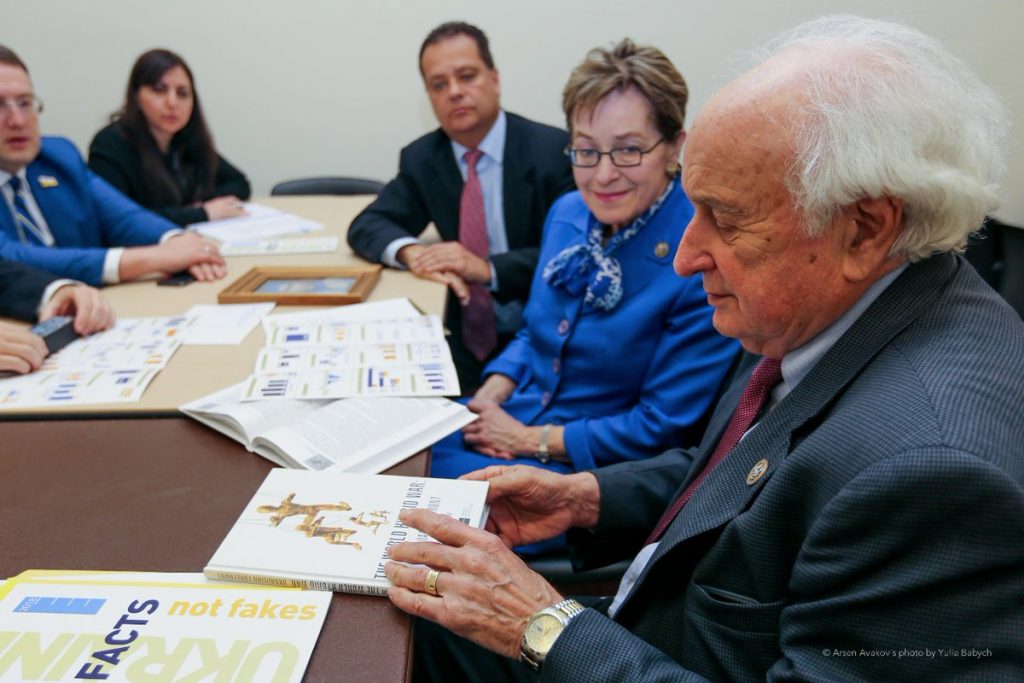 The USA had faced a similar problem after the end of the Vietnam War, in which approximately 2.5  million American servicemen took part.  30% of the Vietnam War veterans had experienced symptoms of the post-traumatic syndrome.  According to some estimates, more than one hundred thousand veterans committed suicide in peacetime.  The problem of the “Vietnam Syndrome” was recognized in the US at the state level, and extensive and well-funded rehabilitation programs were developed for its solution. 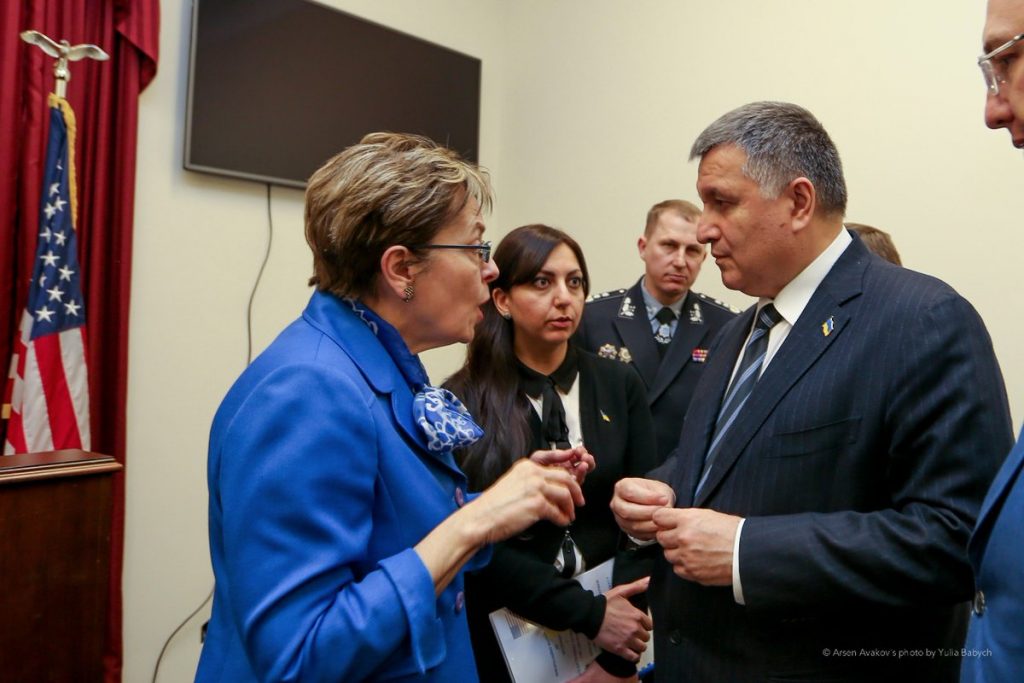 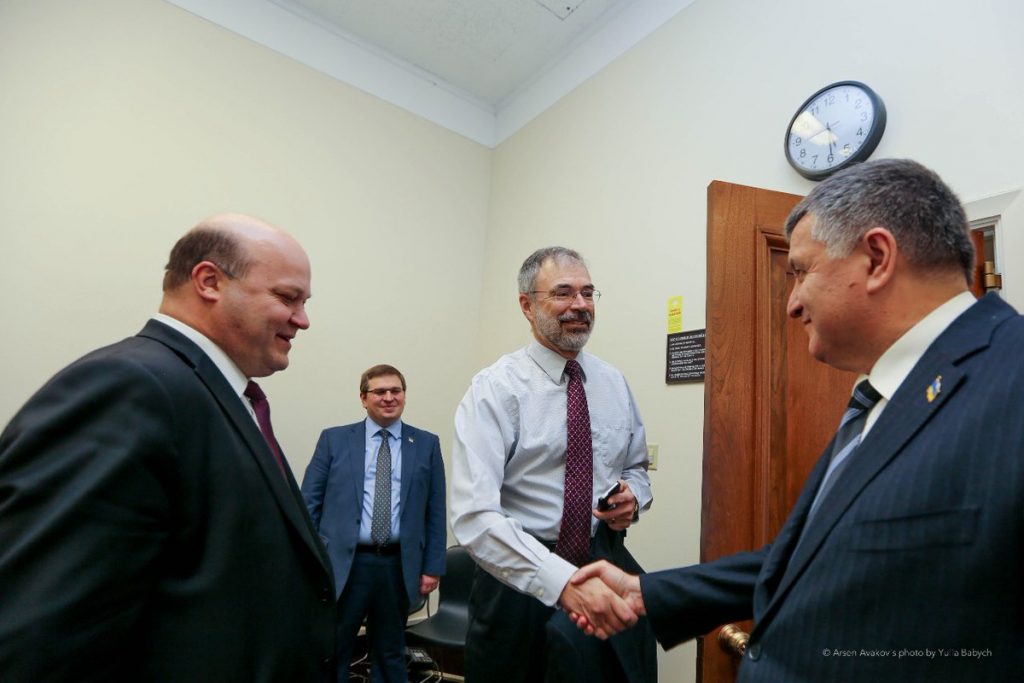 During the meeting, Marcia Kaptur expressed her readiness to visit Ukraine shortly for the practical development of the rehabilitation program for the ATO participants.

The sides also have discussed the military conflict in Ukraine and possible ways out of it.  Arsen Avakov stressed that he sees two possible development scenarios for this situation: the escalation of military actions by Russia or a peaceful settlement, which may include the gradual squeezing out of the aggressor from the territory of Ukraine

“The Ministry of Internal Affairs is already developing a strategy for the reintegration of the liberated territories since it is law enforcement bodies who will be the first to enter the returned lands.  It is extremely important to have a clear vision of this process”, – stressed Arsen Avakov. 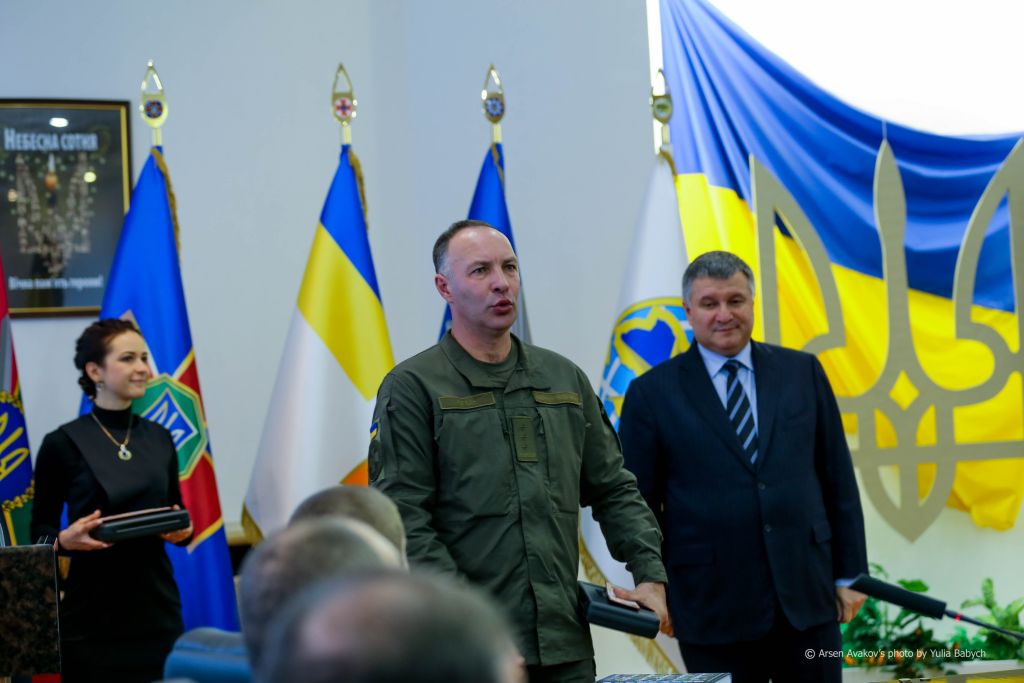