Арсен Аваков. Официальный сайт / News / Arsen Avakov: adoption of a law to increase responsibility for traffic violations – a way to reduce mortality on the roads 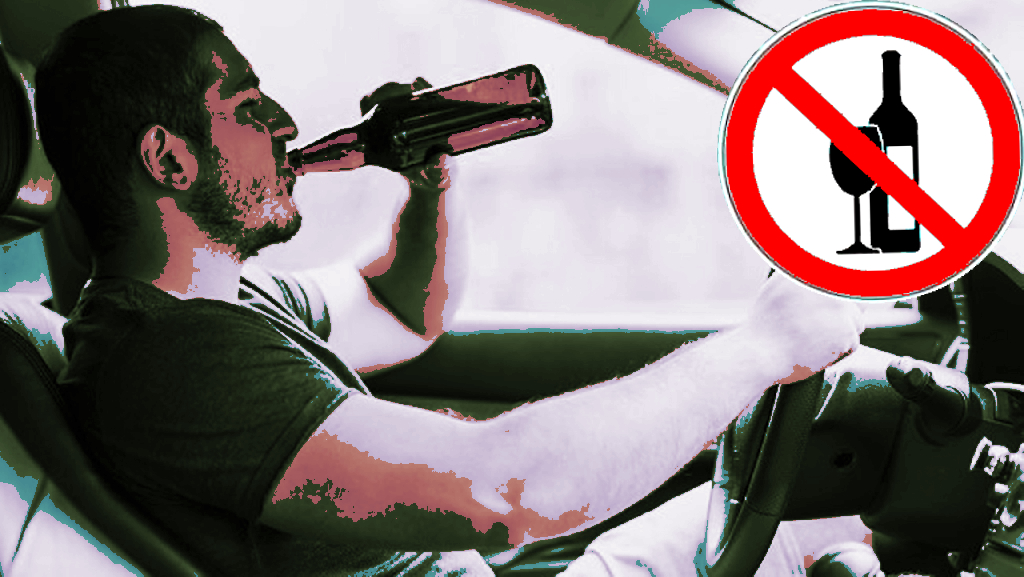 Arsen Avakov: adoption of a law to increase responsibility for traffic violations – a way to reduce mortality on the roads

The Verkhovna Rada supported in the first reading the bill to strengthen the responsibility of drivers for driving under the influence and speeding.  The bill was approved today, on July 13, during an extraordinary session of Parliament initiated by the President. Two hundred eighty-two people’s deputies voted in favor.

Draft Law No. 2695 “On Amendments to Certain Legislative Acts of Ukraine to Strengthen Liability for Certain Offences in the Field of Road Safety” proposes to increase liability for violations of traffic rules and driving vehicles, river, sea or small size vessels under the influence of alcohol, drugs or other intoxication.  It also proposes to exclude the provisions of the relevant laws providing for the issuance of penalty points for road traffic accidents, to legislate the possibility of using by police technical means of video recording with the mandatory inclusion of such materials in the protocol on administrative violation.  It is proposed to amend the Code of Administrative Offences, several articles of the Criminal Code, and the Acts on Road Traffic and the National Police accordingly.

Also, the draft law provides for administrative arrest for ten days with deprivation of driving privileges for three years for repeated driving under the influence of alcohol.  The fine for drivers who left the scene of an accident will also be increased.

The urgency of the bill’s adoption is justified by a large number of violations and heavy traffic accidents involving intoxicated drivers, and by the fact that it is now easy to avoid responsibility for such accidents.

The President of Ukraine Volodymyr Zelensky noted that an accident on Stolichnoye highway near Kyiv was the last terrible example of negligence and irresponsibility of some drivers.  Two adults and two children died.  Doctors are fighting for the life of one more boy.  And it is not the first accident committed by this driver.

“This bill is extremely important.  The legislative responsibility for such cases is a guarantee that the state protects the safety of every family and every Ukrainian”, – the President said.

It should be noted that international experience in road safety shows that the introduction of an effective punishment system is one of the easiest and, at the same time, the most effective ways to force drivers to comply with the requirements of traffic rules.

“The adoption of this draft law will contribute to the prevention of road safety offenses, more restrained and balanced behavior of drivers on the roads and, as a result, will lead to a reduction in the number of traffic accidents”, – noted the Minister of Internal Affairs. 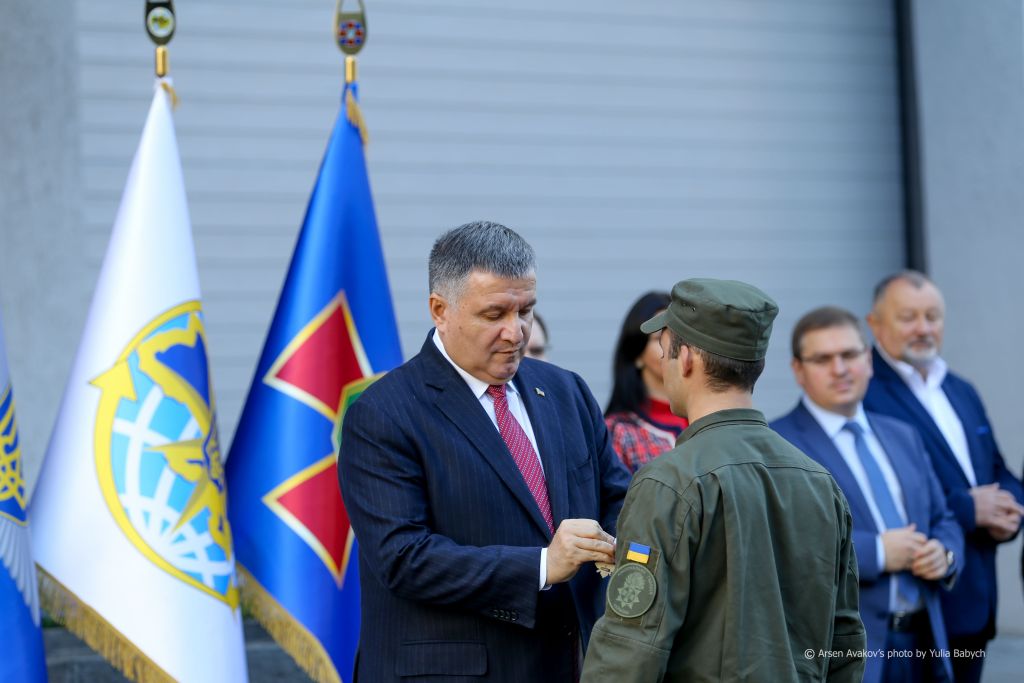