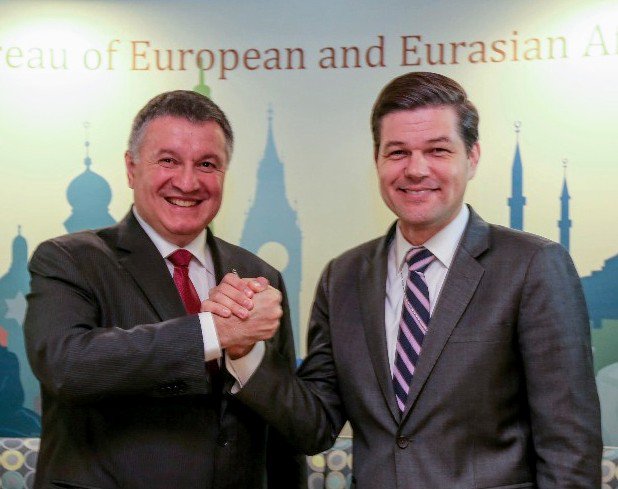 Arsen Avakov: A unified international platform to combat organized crime will be established in Ukraine

Such agreement was reached on April 17, 2018, during the meeting of the Minister of Internal Affairs of Ukraine with high-ranking officials of the US State Department.

“With Aaron Wess Mitchell, the Deputy Secretary of State for European and Eurasian Affairs, we have discussed in detail the plan for the return of Donbass and Crimea in accordance with the step by step strategy, and the creation in Ukraine of a unified international platform to combat organized crime, in particular, Russian criminal gangs and criminal kingpins”, –  informed Arsen Avakov.

The head of the MIA noted that negotiations were currently underway to establish in Ukraine a US representation office on countering drug-related crimes, as well as about training Ukrainian police officers in American educational institutions:

“We saw support for all our initiatives. We have already an agreement that the officer from the Drug Enforcement Administration (DEA) will work permanently in Ukraine, which will facilitate the efficient exchange of operational information. In addition, the American side has allocated more than one million dollars for the training of Ukrainian police officers at the DEA Academy.”

Reminder: in February 2018 the Department for Combating Organized Crime was established within the National Police. This unit deals with the fight against socially dangerous organized groups and criminal organizations, in particular, with criminal kingpins who influence the socially important spheres of life. 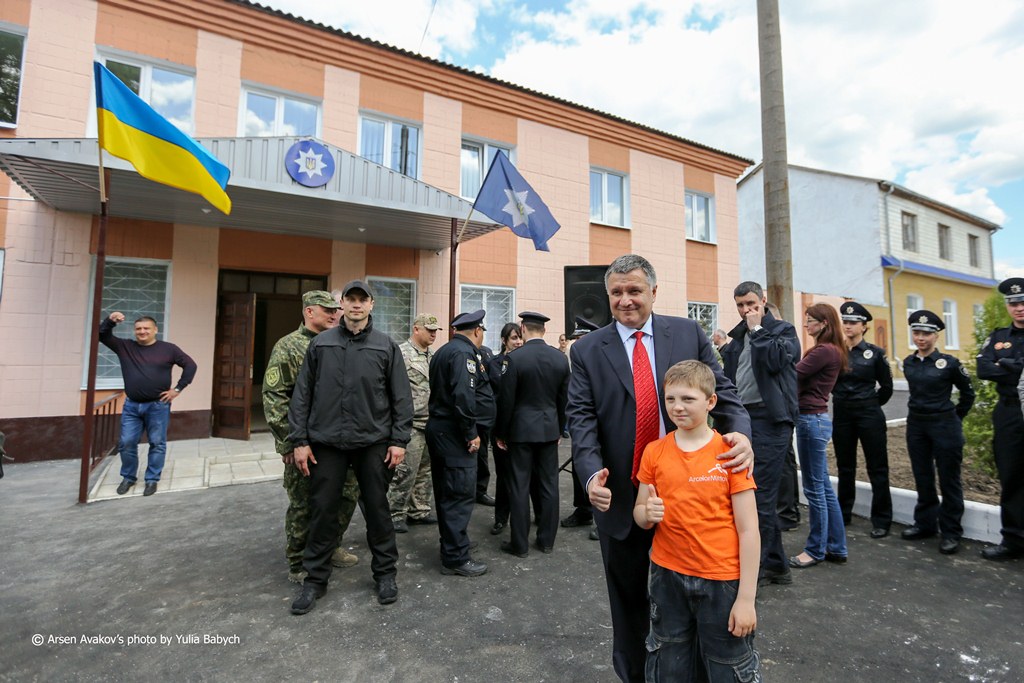