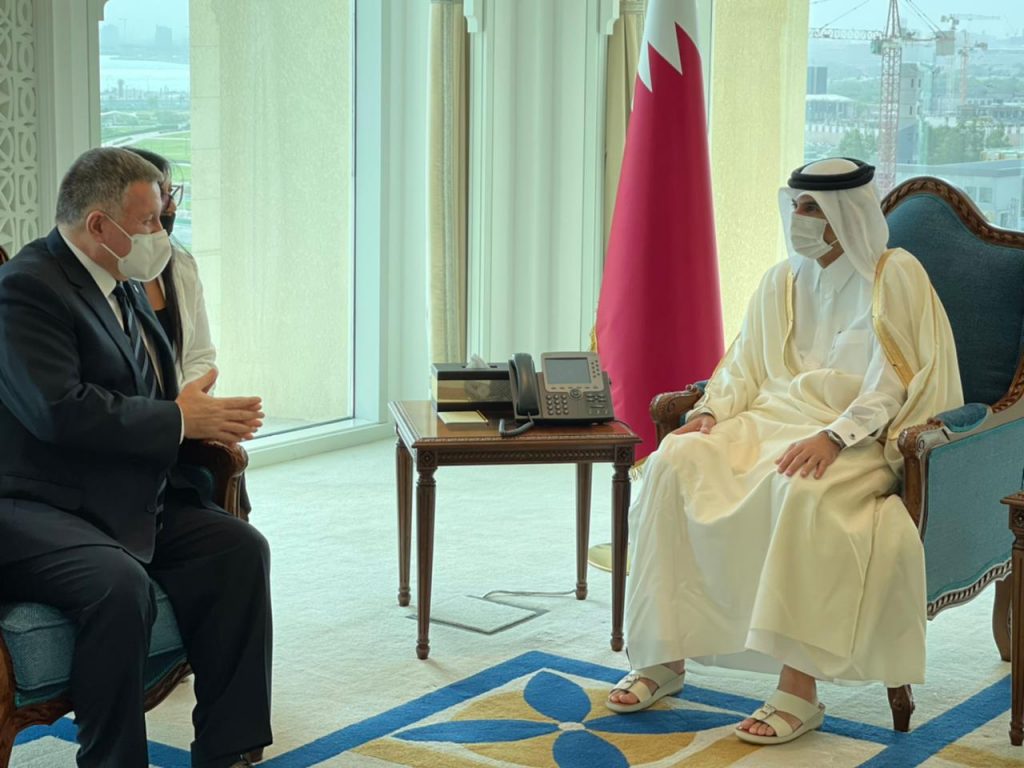 The signing ceremony took place today, on April 5, as part of the visit of the Ukrainian delegation led by the President of Ukraine, Volodymyr Zelensky, to the State of Qatar. 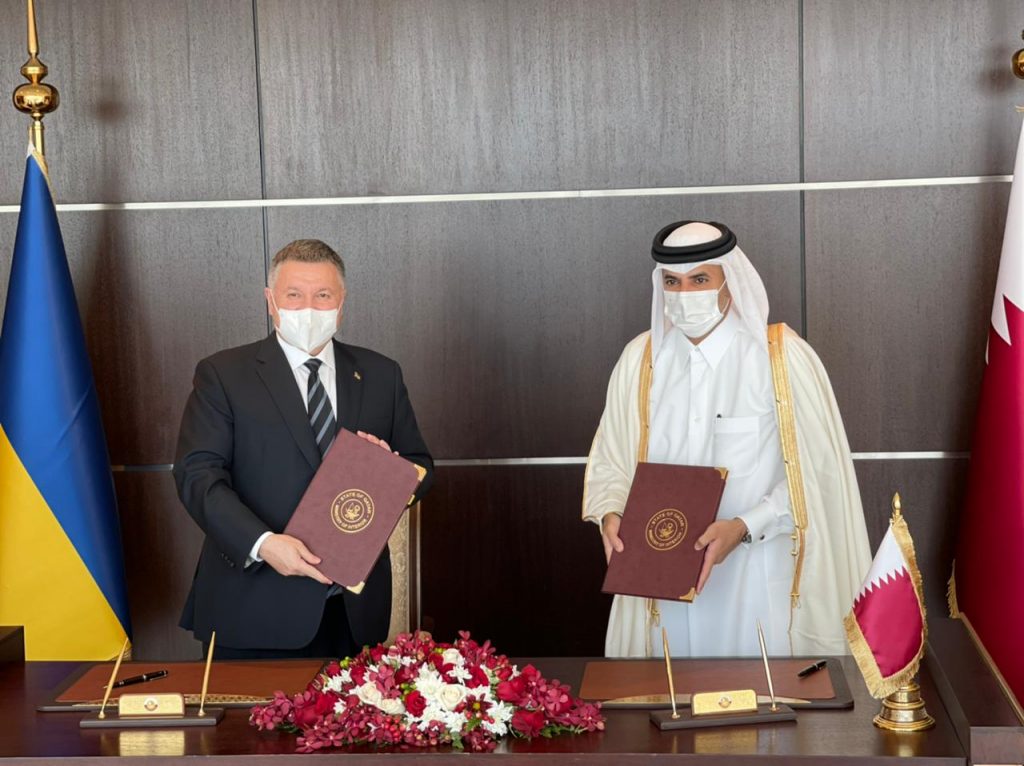 “As part of the President of Ukraine’s official visit to the State of Qatar, I signed a Memorandum of Cooperation in the field of preventing and combating crime with the Prime Minister – Minister of the Interior of Qatar Sheikh Khalid bin Khalifa bin Abdul Aziz al-Thani.  Further, we will exchange experience and effectively strengthen the cooperation”, – said Arsen Avakov.

Also, the Ministry of Internal Affairs of Ukraine and the Minister of the Interior of Qatar signed a Declaration of Intent to conclude an agreement on mutual recognition and exchange of national driving licenses. 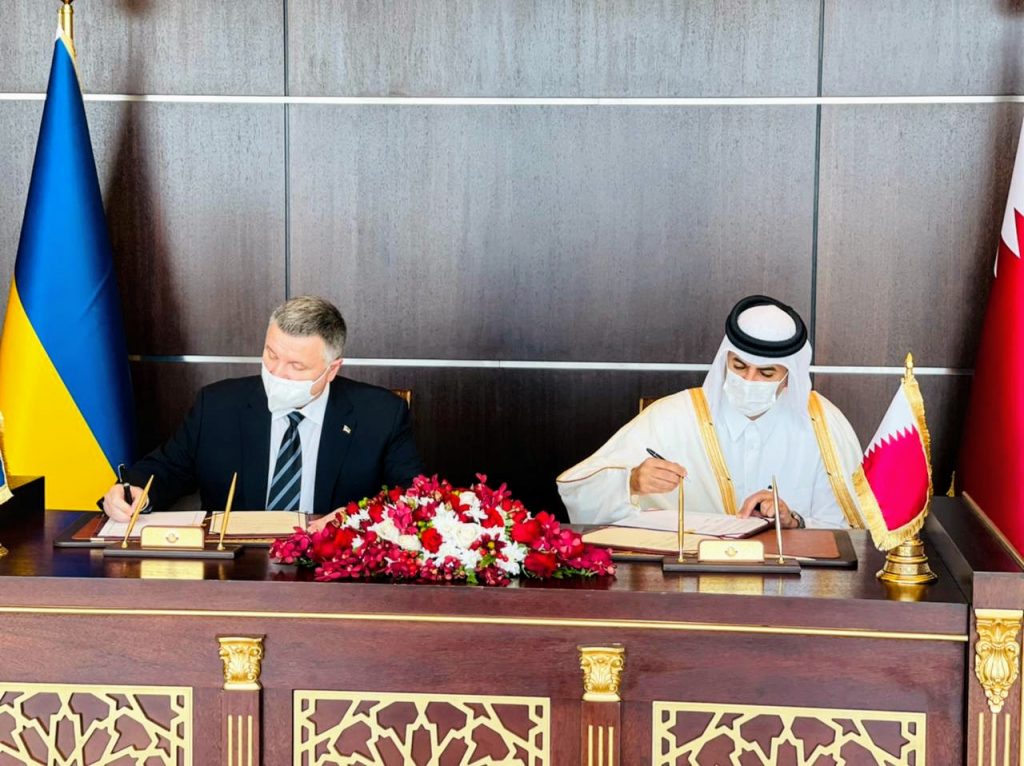 The Minister noted that it is a continuation and development of the dialogue, which the Ukrainian and Qatari sides began during the previous visit. It covers cooperation in the police, economic and military areas.

“Our bilateral relations with Qatar have great potential. We have signed several interstate agreements, which represent a good continuation of our bilateral cooperation”, – stated the Minister.

The Prime Minister of Qatar – Minister of the Interior Sheikh Khalid bin Khalifa bin Abdul Aziz al-Thani noted that he highly appreciates Ukraine’s readiness to support Qatar’s bid to host the World Cup in 2022.  According to him, the Qatari side will soon send Ukraine a proposal on the format of cooperation and support during the championship. 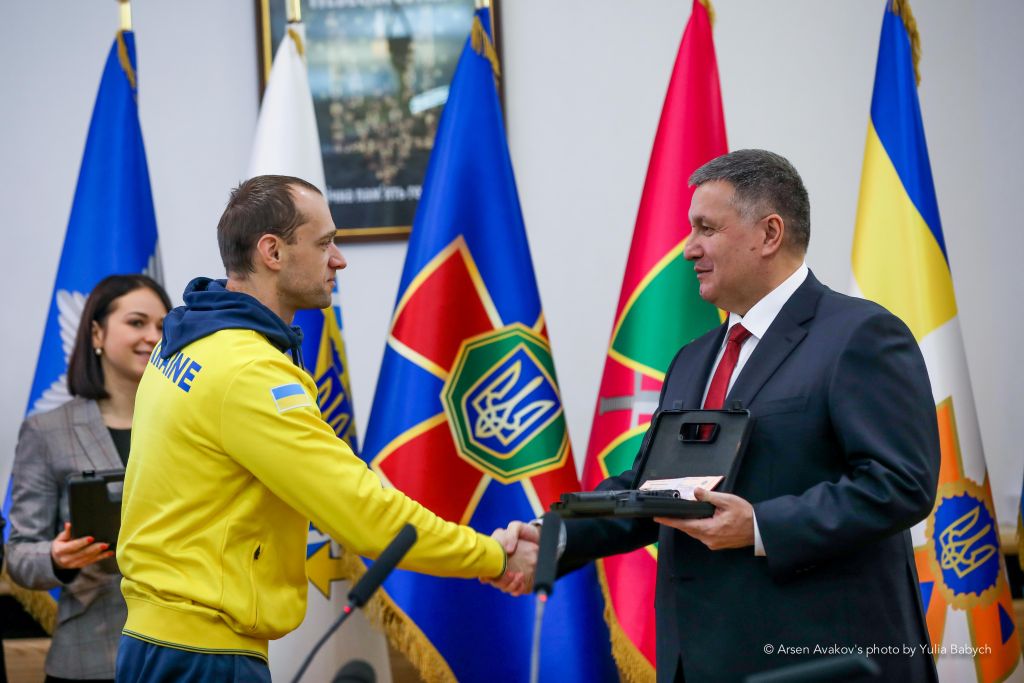