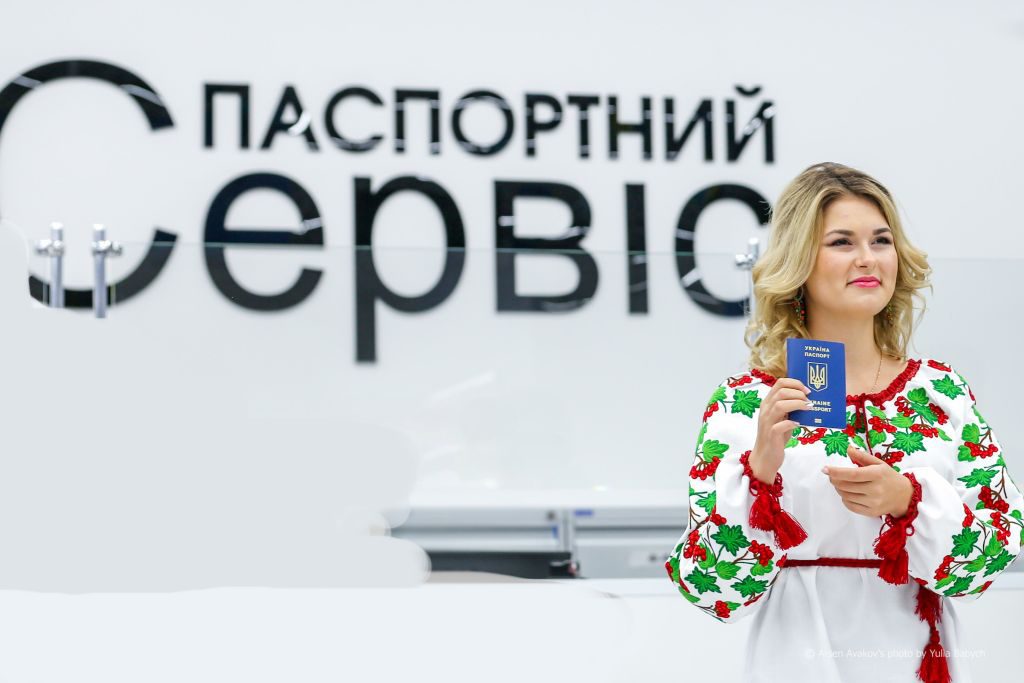 Already a quarter of Ukraine’s population has felt the benefits of the visa-free regime and the ability to travel to 90 countries without hindrance.  During the year over six million Ukrainian citizens traveled abroad using new passports.

Today, on September 21, in Kiev, in the premises of the Center for Servicing Citizens “Passport Service” of the State Enterprise “Document” a solemn presentation of a ten millionth biometric passport took place. 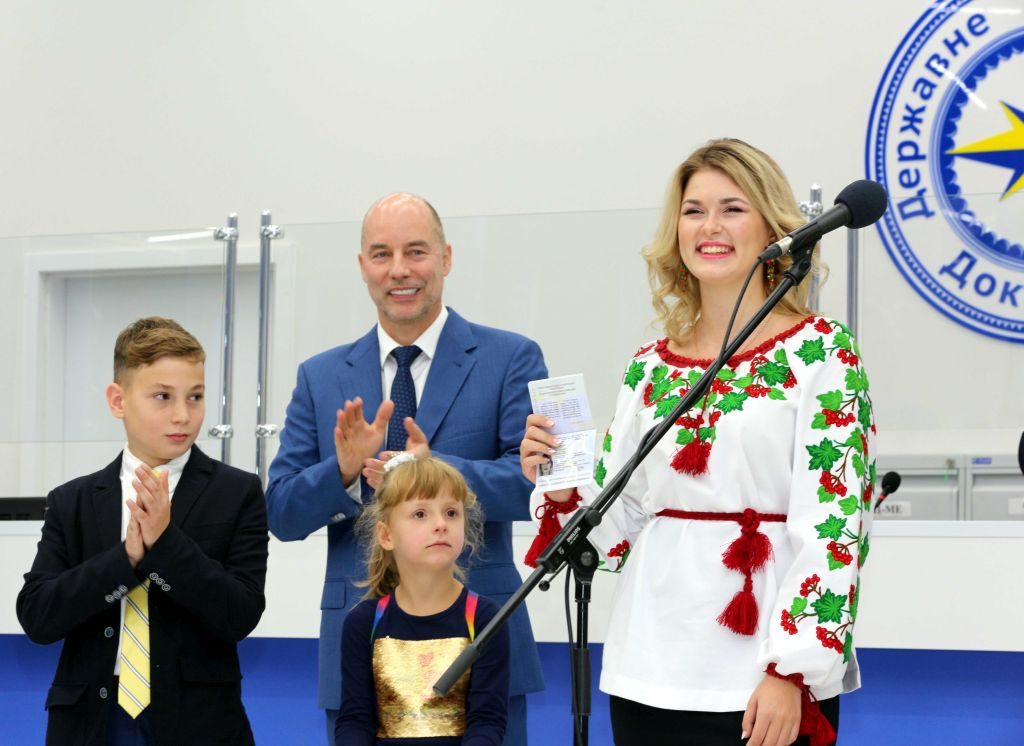 The official ceremony was attended by the President of Ukraine Petro Poroshenko, the Minister of the Internal Affairs Arsen Avakov and the Head of the State Migration Service of Ukraine Maxim Sokolyuk.

“A year and a half ago I was the first Ukrainian citizen who received the first biometric passport.  And today the ten millionth citizen of Ukraine will receive such passport.  Ukrainian foreign passports have been accepted by European countries for over a year now.  And we did not create any problems for our partners from the European Union, as we have promised.  On the contrary, Ukrainians are invited.  But we say – no.  We will create better job conditions here so that our citizens will stay in Ukraine to work.  Let them go to Europe as tourists, as students, as entrepreneurs.  And I think that this is the right direction”, – stressed the President.

The Minister of Internal Affairs Arsen Avakov noted that in June 2017 there was a big surge in demand for foreign passports: within 12 months, from the beginning of the visa-free regime, Ukrainians received 6 million passports, while earlier no more than 2.5 million passports per year were issued.

The head of MIA also highlighted that the Ukrainian biometric passport won the 24th place in the Global Passport Power Rank 2018 rating, while in 2014 our state ranked 53rd. 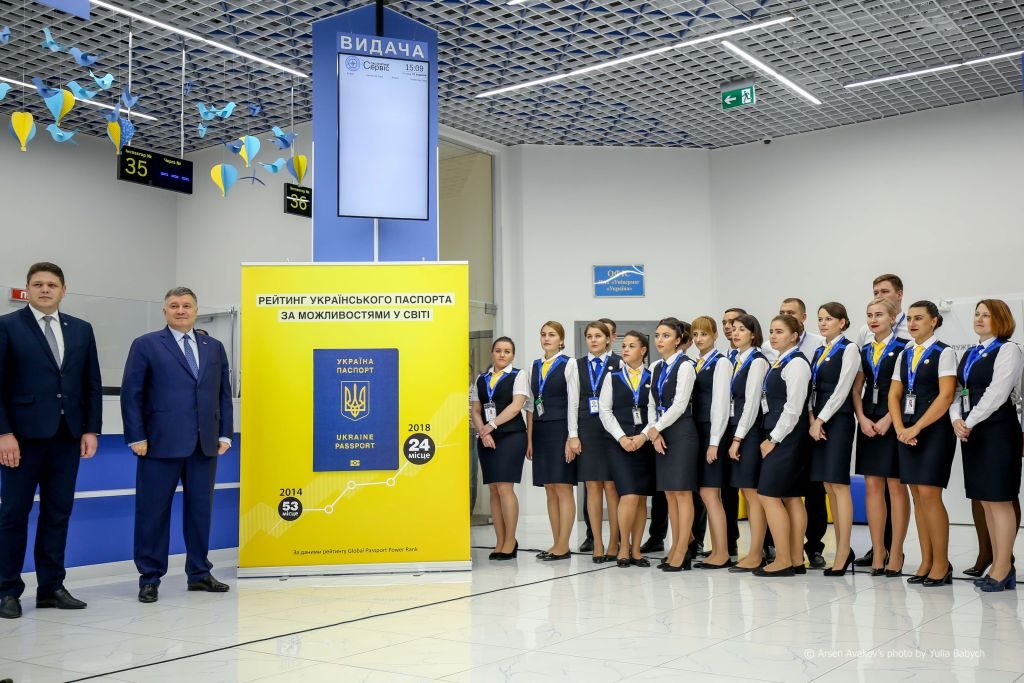 “Our reform is moving – step by step comes a new quality of state service.  Now the queues to the offices issuing the biometric passports disappeared while the visa-free regime is still here. Gossips and insinuations about ID-cards, which replaced passport books, died down.  Almost four million Ukrainians have already received the new ID cards, and they are gradually getting used to the advantages and opportunities of new technologies.  And today we issued a ten millionth biometric passport.  A quarter of Ukraine’s population has already felt the benefits of the visa-free regime and free trips to 90 countries.  It is another step to the European home.  We did it!” – noted Arsen Avakov. 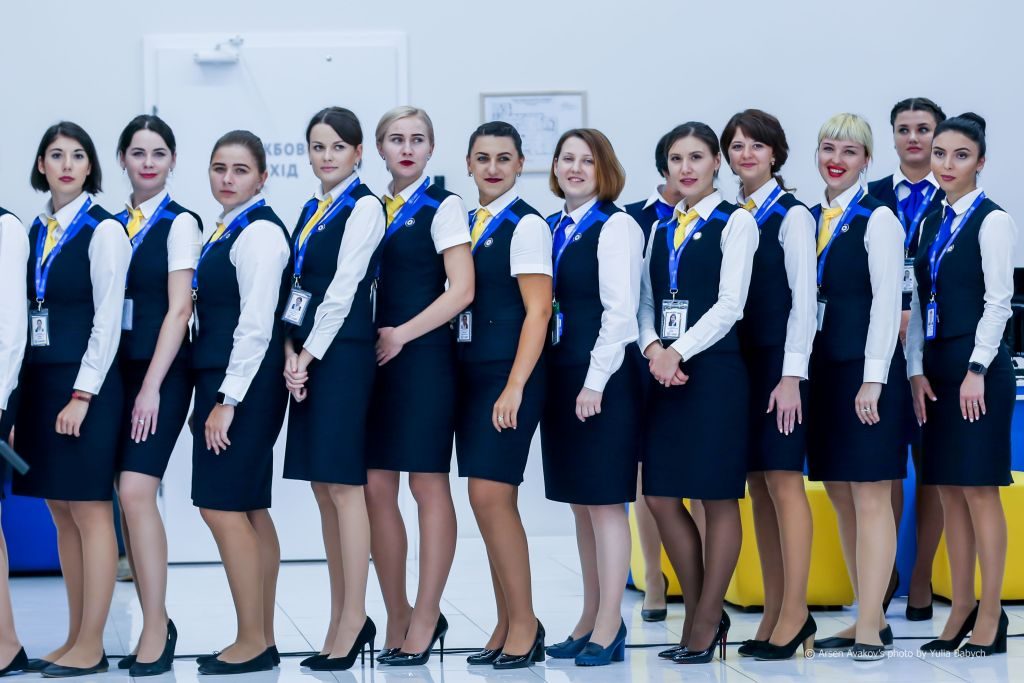 “Today’s event is a good opportunity to remind some statistics that show what we have done and where we are going.  Draw conclusions, do not believe lies, trust your own experience.  To be continued!” – stated the Minister.

Only on the chip – at the request of the person – digitized fingerprints and additional variable information are stored: the place of registration, the number of children, marital status. 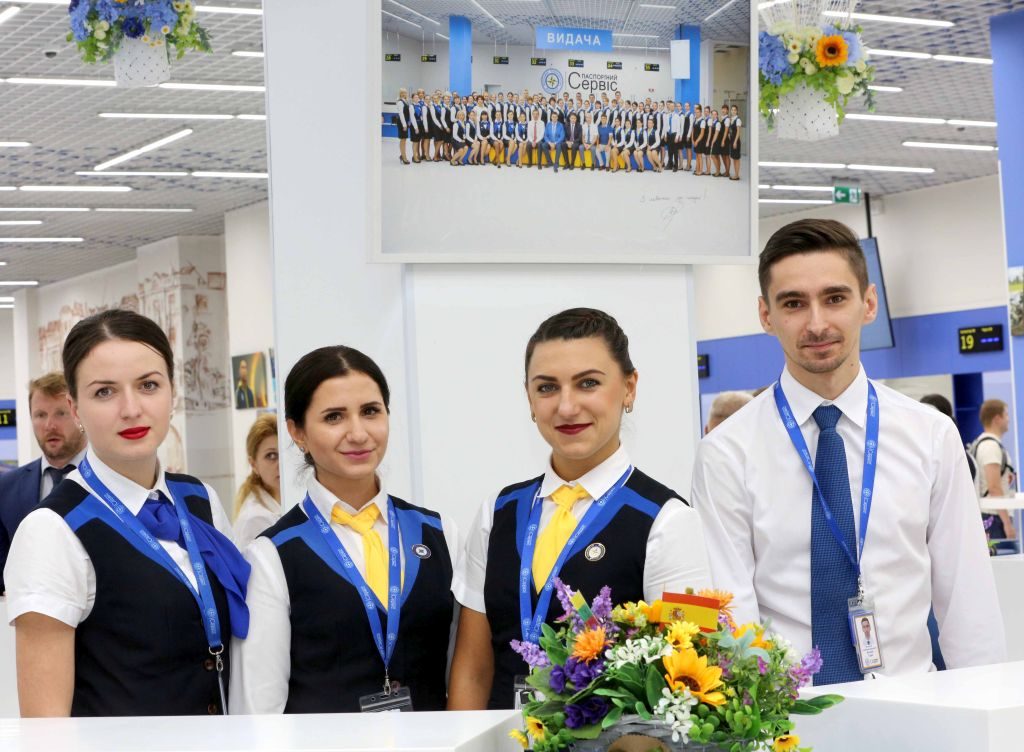 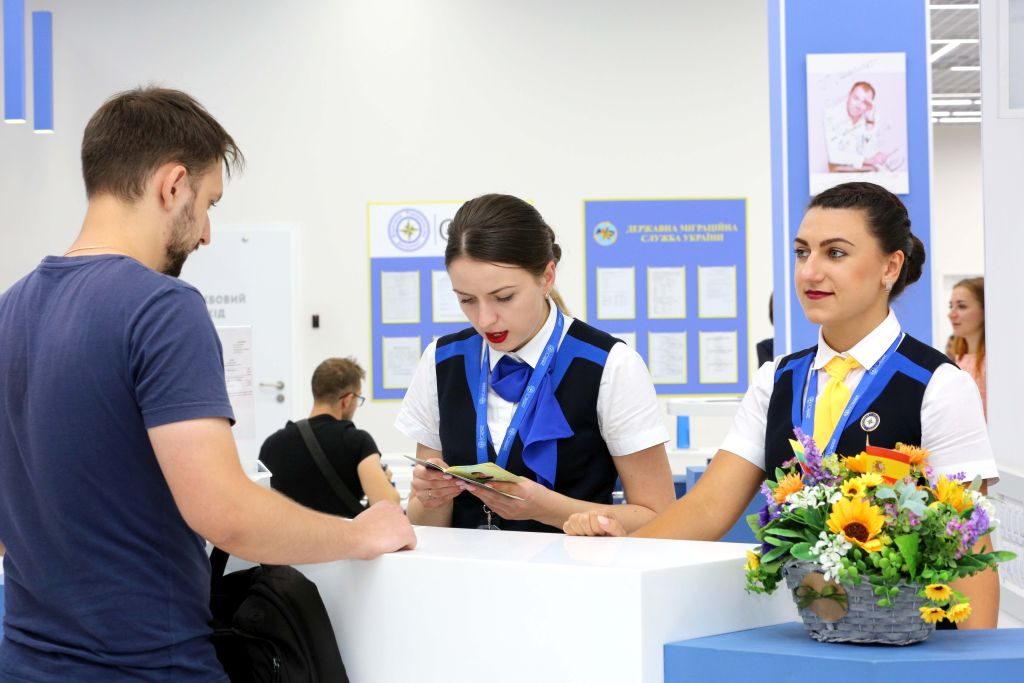 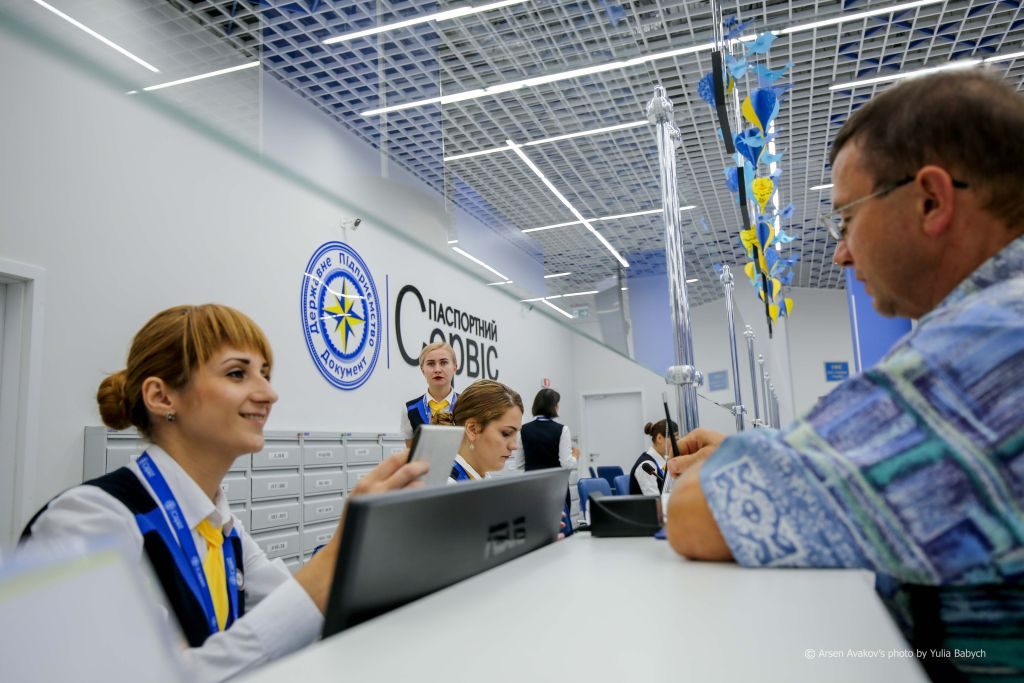 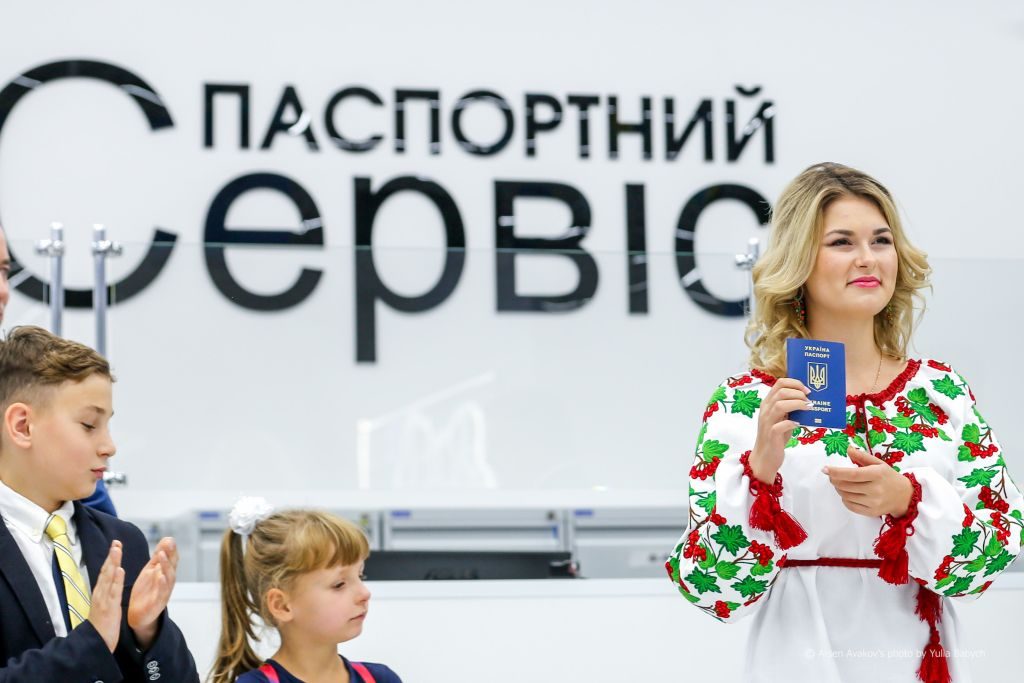 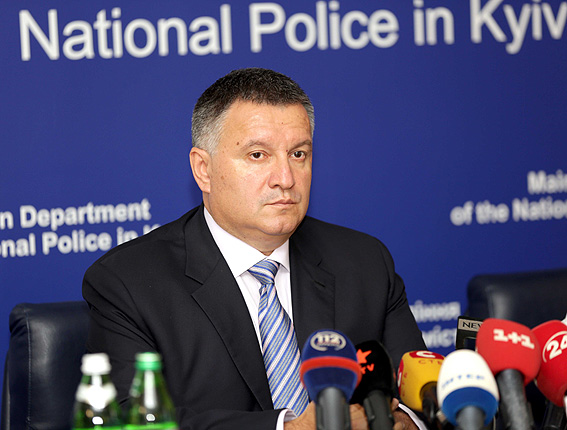