Арсен Аваков. Официальный сайт / Mass Media / Publications and interviews / THE RED LINES OF THE STRATEGY OF DE-OCCUPATION OF DONBAS BY THE SMALL STEPS MECHANISM 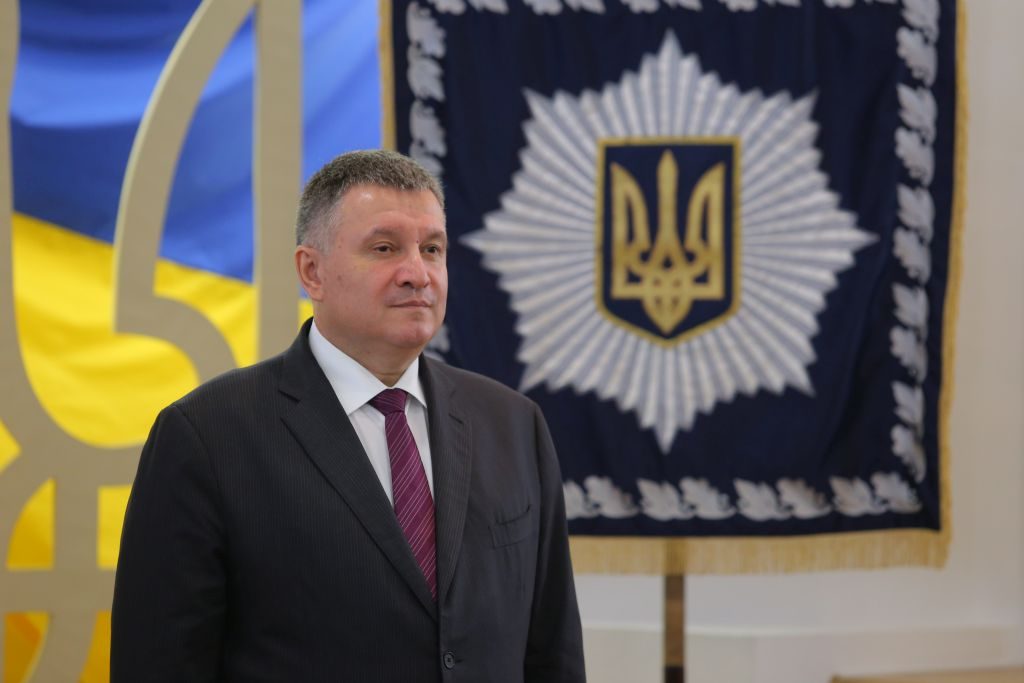 The Ministry of Internal Affairs presented the Strategy of De-occupation of Temporarily Occupied Territories of Ukraine. We widely published it in the mass media and continued to distribute it in the form of booklets to people living on both sides of the demarcation line.  This document started a wide public debate: it was supported and denied, praised and abused, and many comments and suggestions were made.  It is very good!

Today I want to define the RED LINES – the principal provisions that describe the not-to-be-compromised and unquestionable interests of Ukraine.  These are the boundaries which we, as state-minded persons, cannot trespass.

I also want to define the positions on which, it seems to me, some degree of compromise is permissible: to hear your opinion, to compare our understanding of the algorithm for solving the problem.

In our opinion, the following provisions cannot be discussed:

Including, it is not permissible to raise the question of the transition to a federal state structure.  The Art. 2 of the Ukrainian Constitution clearly states that “Ukraine is a unitary state.  The territory of Ukraine within the existing border is integral and inviolable”;

The role of the “Blue Helmets” of the International Peacekeeping Mission is only to ensure such control and to monitor as observers the absence of provocations by the Russian Federation;

According to the Constitution of Ukraine, “there is single citizenship in Ukraine”.

Topics where it is necessary to determine the extent of a compromise acceptable for the Ukrainian society:

Why is it important?

It is important to determine the extent of a possible compromise on contentious issues and the society’s readiness to understand and discuss this compromise, and to make a decision.

It is important to set certain moral and ethical standards in dealing with the most sensitive and controversial issues.  It is important to remember that the residents of the temporarily occupied territories include not only adherents of the “Russian world” and fans of Putin’s regime, but also those who could not leave for entirely personal, non-political reasons, elderly and ill people and those who had nowhere to go…  During the war, the new families have been created, and children have been born, schoolchildren have become students, people have reached the retirement age…  All this created a large area of legal uncertainty, which should be properly and legitimately settled which would take some time.

It is important to prevent the substitution of notions and various manipulation, for example, attempts to slyly replace the “discourse of victory” with “discourse of the peace at any price”. And such attempts are very likely to be undertaken by propaganda “from abroad”.  We must be vigilant and carefully monitor information hygiene.

Our main task is to find compromises on the borders of RED LINES, to uphold principled positions and to agree within the framework of the international negotiating group on a clear plan for the return and revival of our territories, strengthening the power and prosperity of Ukraine! 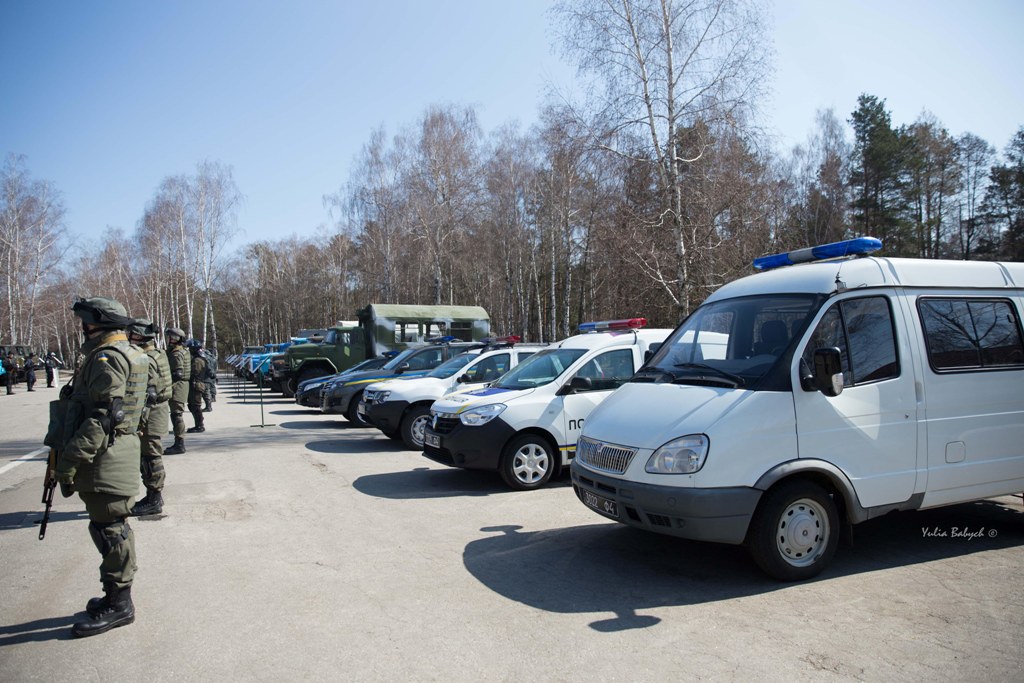