Арсен Аваков. Официальный сайт / News / The Cabinet of Ministers supported the initiative of Arsen Avakov to ban the import of fertilizers from RF until the introduction of anti-dumping measures 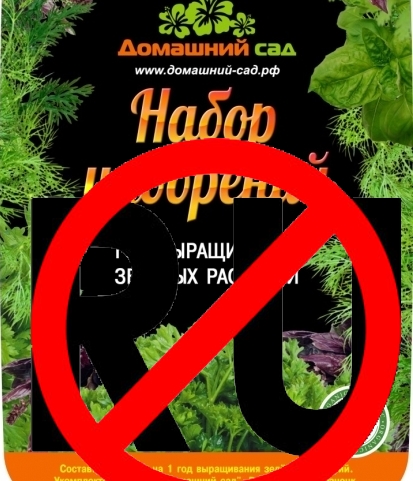 Today, on March 14, 2018, at a government meeting the Prime Minister Vladimir Groisman supported the initiative of the Minister of Internal Affairs Arsen Avakov to ban the import of Russian mineral fertilizers.  This decision will remain in force until the introduction of increased import duties as an anti-dumping measure.

“In Ukraine, more than 30 thousand people have no jobs because Russian enterprises practice dumping.  I believe that it is necessary to impose an embargo now, and then take a balanced and competent decision on this issue”, – stressed the head of MIA.

Reminder: on December 27, 2016, the Interdepartmental Commission on International Trade (ICIT) decided to introduce anti-dumping duties on the import of carbamide and carbamide-ammonium mixture from Russia.  These duties had to enter into force in 60 days.  However, on January 23, 2017, the Ministry of Agrarian Policy and Food asked to suspend the introduction of anti-dumping duties for the spring sowing campaign. On February 13, 2017, the ICIT suspended the anti-dumping measures. 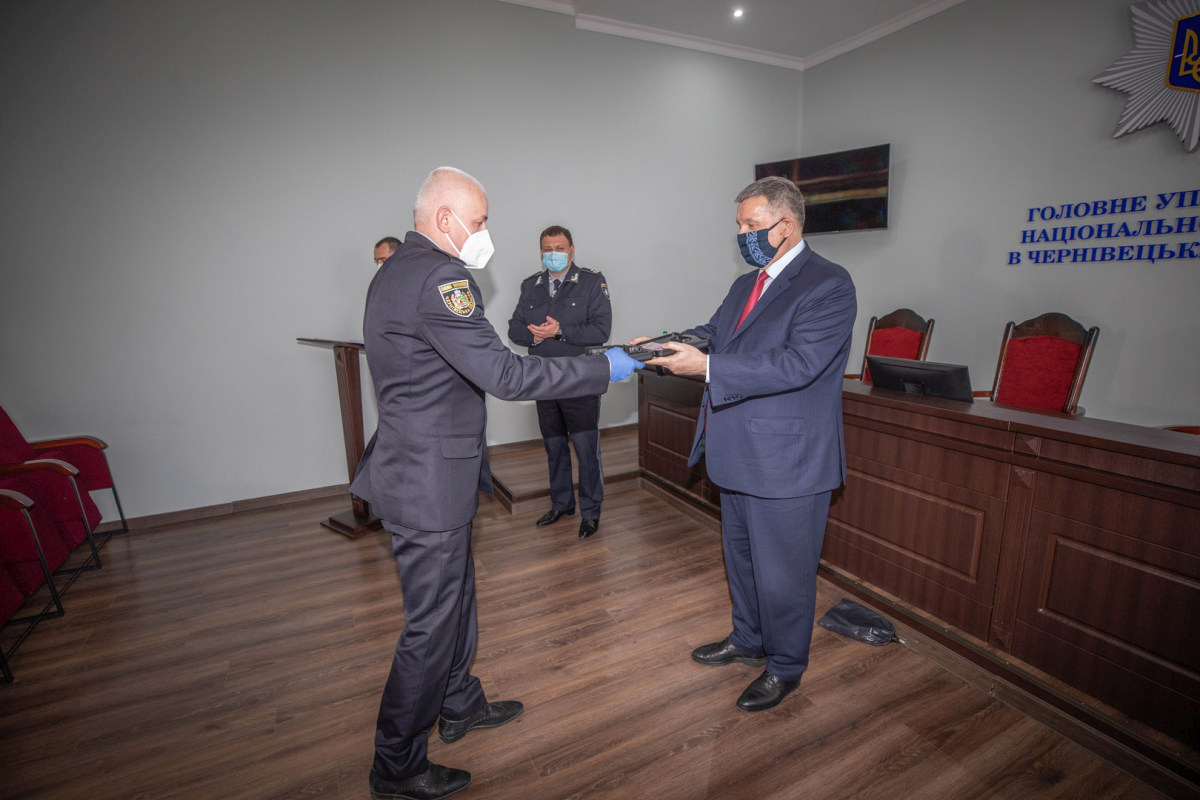