Арсен Аваков. Официальный сайт / News / The Cabinet of Ministers has closed the entry to Ukraine for foreigners for a month 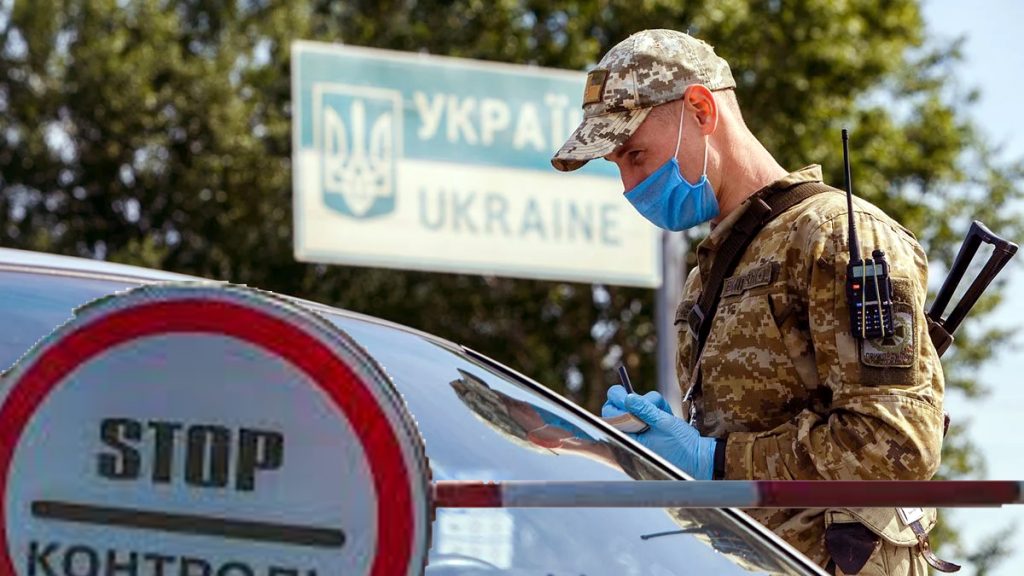 To prevent the spread of the second wave of acute respiratory disease СOVID-19 on the territory of Ukraine, the government supported the initiative of the Ministry of Internal Affairs – to restrict the entry of foreigners into the country from 00:00 hours on August 29 to 00:00 hours on September 28.  The Minister of Internal Affairs Arsen Avakov announced this today, on August 26.

“MIA proposes to amend the CMU Decree № 641 “On the establishment of quarantine and the introduction of enhanced anti-epidemic in the territory where the acute respiratory disease COVID-19 is widespread, caused by coronavirus SARS-CoV-2″.  The draft resolution proposes to temporarily ban the entry of foreigners and stateless persons, except for certain categories of persons”, – noted Arsen Avakov.

Restrictions will not apply to persons who:

– permanently reside on the territory of Ukraine and have relevant documents;

– recognized as refugees or persons in need of protection;

– are in transit on Ukrainian territory and have documents confirming their departure within two days;

– study in educational institutions in Ukraine;

– perform military service in the Armed Forces of Ukraine;

– are employees of diplomatic missions and consular offices of foreign states, offices of official international missions accredited in Ukraine, and their family members, or arrive at the invitation of the Ministry of Foreign Affairs of Ukraine;

– are instructors of the armed forces of the NATO states and member states of the NATO Partnership for Peace program, who participate in training activities for units of the Armed Forces of Ukraine or arrive at the invitation of the Ministry of Defense;

– are cultural figures who arrive at the invitation of cultural institutions together with an accompanying person;

– arrive to participate in official sports competitions held on the territory of Ukraine and their accompanying persons;

– carry out the transportation of stem cells for transplantation and arrive at the health care institutions in Ukraine.

Arsen Avakov added that the resolution also proposes to adjust the procedure of moving through checkpoints with the occupied territories of ORDLO and on the administrative border with AR Crimea. 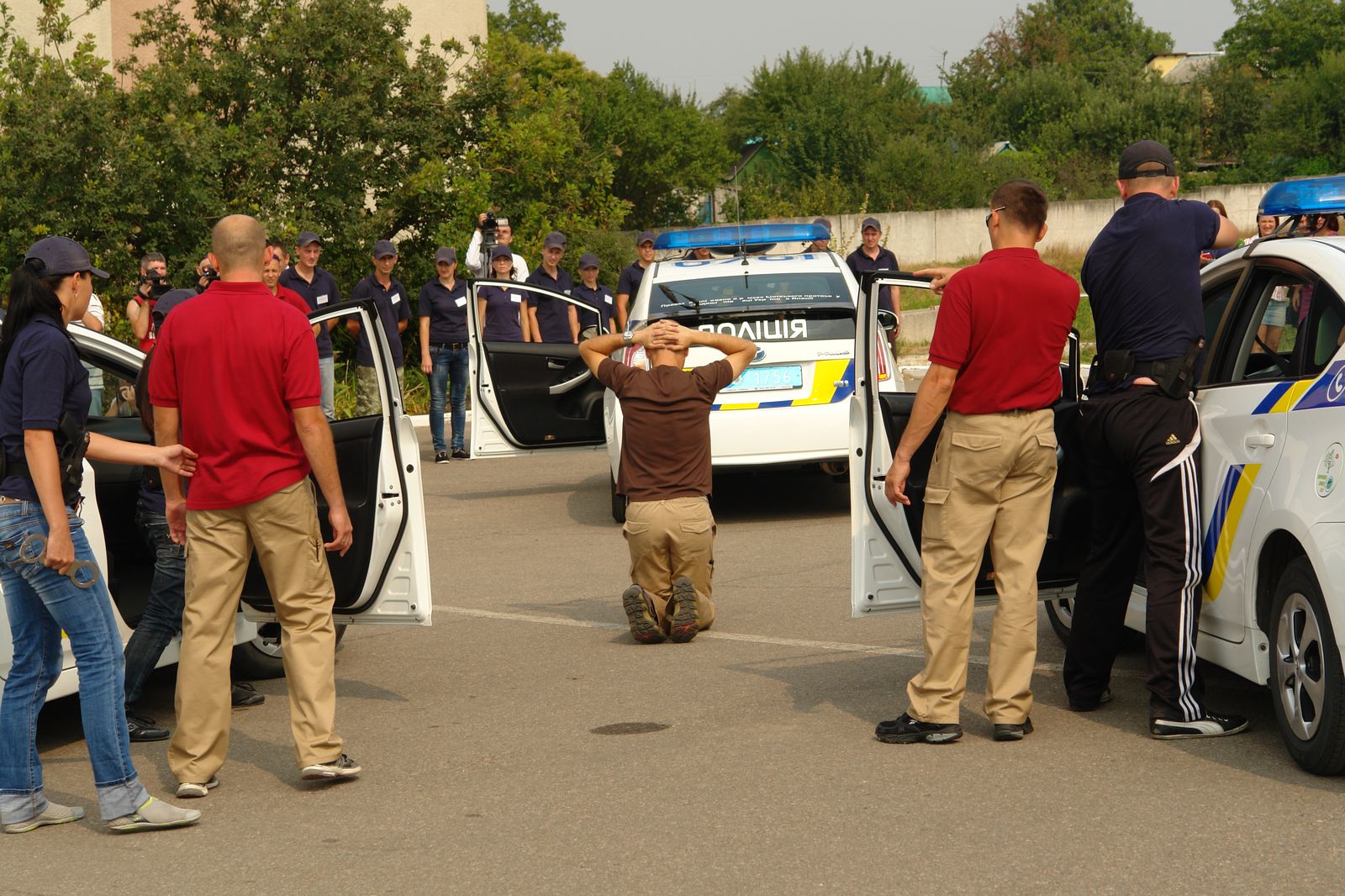