Арсен Аваков. Официальный сайт / News / The 6th anniversary of the liberation of the eastern Ukraine cities was celebrated at the Mount Karachun. 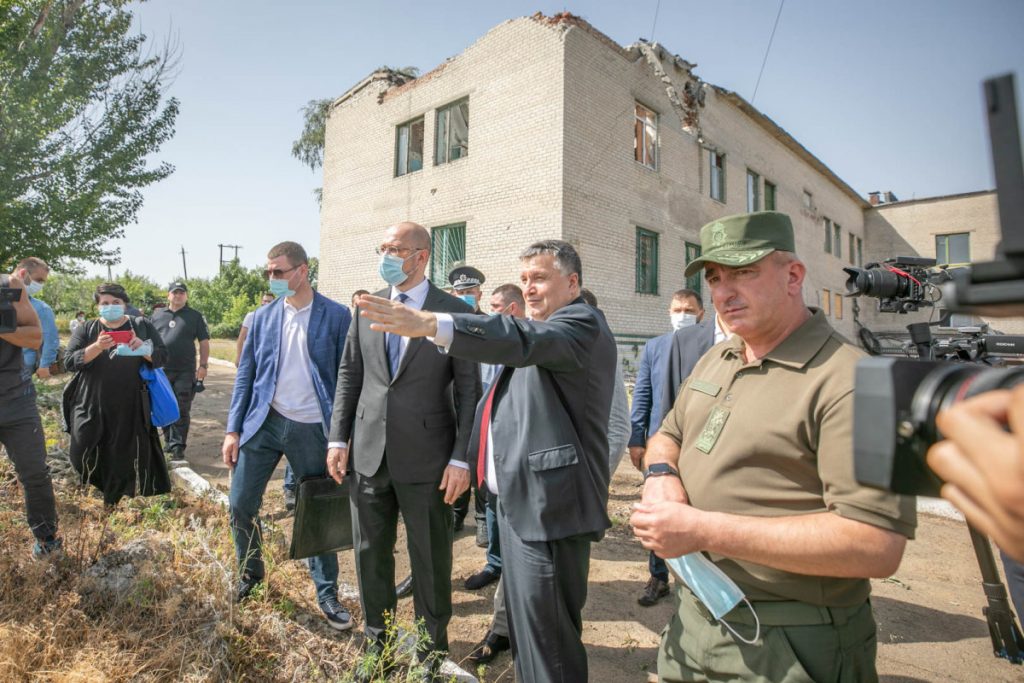 The 6th anniversary of the liberation of the eastern Ukraine cities was celebrated at the Mount Karachun.

Six years ago, on July 5-6, 2014, thanks to the successful actions of the military, National Guardsmen and fighters of Voluntary battalions, the cities of Sloviansk, Kramatorsk, Druzhkovka, Konstantinovka and other settlements of the northern part of Donbas were liberated from the pro-Russian occupation.

Mount Karachun has become a symbol of the struggle of the Ukrainian people for freedom: because of its crucial strategic importance,  the fiercest battles of 2014 took place in the area. From April to July 2014, Mount Karachun became an outpost and an advanced base for the Battle of Sloviansk.

The liberation of Sloviansk was a turning point in the fight for the freedom of several other cities and settlements. There were several attempts to storm the city, but the Ukrainian forces did their best to avoid losses among civilians.  The militants, led by the Russian military, used civilians as a cover.  Under the onslaught of Ukrainian forces on the night of July 5, the occupants fled the city.  This allowed the Ukrainian military during July 5-6 to establish control over the cities of Kramatorsk, Artemovsk, Druzhkovka, and Konstantinovka.

During a visit to Mount Karachun in Sloviansk, on July 5, 2020, the Prime Minister of Ukraine Denis Shmygal and the Minister of Internal Affairs Arsen Avakov congratulated with the memorable date the townsfolk and participants in the battles for the liberation of the country from the invaders. They also honored the memory of perished fighters.

The Ambassador Extraordinary and Plenipotentiary of the Republic of Poland – Bartosz Cichocki, as well as Ambassadors of Latvia – Juris Poikans, of Estonia – Kaimo Kuusk and Slovakia – Marek Safin joined the celebration.

“Today is the day of the sixth anniversary of the liberation of Sloviansk, Kramatorsk, and other cities in the Donetsk region.  Thanks to the incredible efforts of servicemembers and volunteers, today we see the sun and the peaceful sky above these cities.  Ukraine was, is and will be united,” – said Denis Shmygal.

The Prime Minister thanked international partners for the support provided to the country in such a difficult time.

The Minister of Internal Affairs Arsen Avakov noted that the Mount Karachun would always remain a symbol of the Ukrainians’ struggle for freedom.

“We are now standing at the place where our guys fought for the liberation of the Donbas.  Not far from the Mount Karachun General Kulchitsky and his twelve brothers-in-arms – fighters of NGU died.  They were delivering just to this place water and ammunition at the moment when the bandit forces surrounded the mountain. So many events have happened at this mountain.  It’s impossible even to recall everything.  But those who went through this hell will never forget it.  I want to thank each of you; you are the great people,” – said the Minister.

Arsen Avakov reminded that Vitaliy Markiv, whom the best lawyers are now trying to save from false accusations in Italy, had defended Ukraine just near Sloviansk. 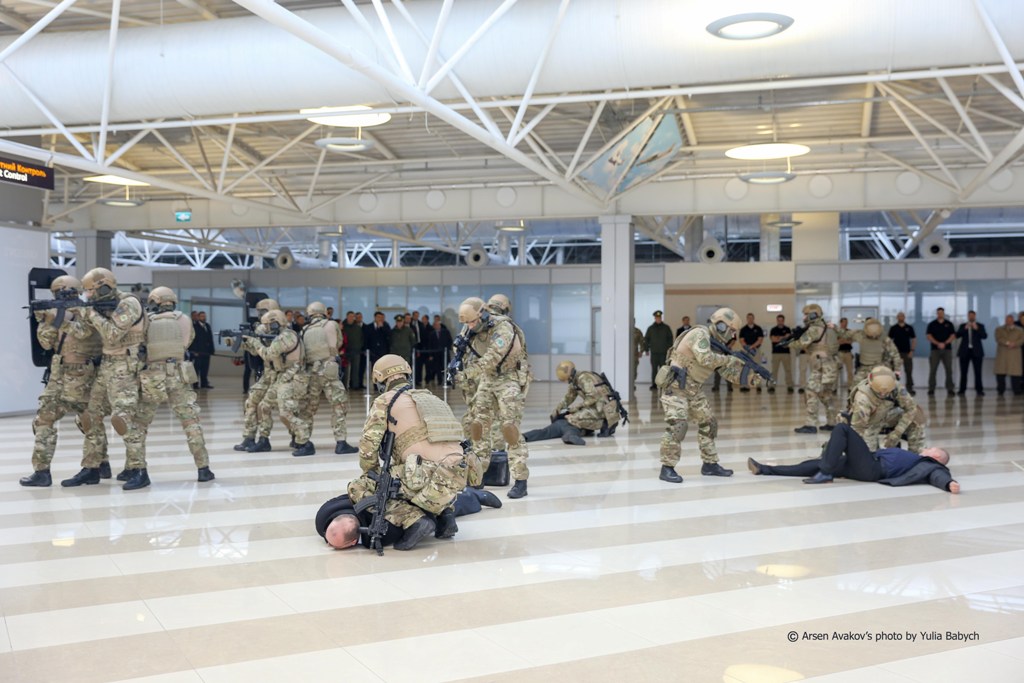