On June 2, as part of a criminal proceeding into the banditry, employees of the Criminal Investigation Department of Kyiv regional police jointly with special forces detained in the capital, Brovary and Irpen 13 persons led by a criminal kingpin nicknamed “Viha” or “Zhuravel” (Crane).  They are suspected of banditry and attempted premeditated murder of two or more persons.

Investigation of the armed clash in Brovary established that it was these armed people who “acted” on the part of local carriers with the aforementioned criminal kingpin being one of the organizers of the shootout.

In connection with a shootout in Brovary, the police conduct a pre-trial investigation within criminal proceedings opened under part  4 of art. 296 (Hooliganism), part  1 of art. 263 (Illegal handling of weapons, ammunition, and explosives) and art. 15,  part 2 of art. 115 (Attempted premeditated murder) of the Criminal Code of Ukraine.

The police also opened criminal proceedings under art. 257 (Banditry) of the CCU.

To all detainees, a suspicion was declared of committing a crime under art. 257 (Banditry) of the CCU. Suspicion was also declared to 12 persons of attempted premeditated murder (art. 15, part  2 of art. 115 of the CCU).

As of 19:00, the Kyiv court chose a preventive measure for four persons in the form of an arrest for 60 days without the right to bail.  Court also decided that one person involved in the shootout will be held in custody with the right to make bail of UAH 630 thousand 300, and one more person will be under round-the-clock house arrest.

As of 21:00, the court chose a preventive measure in the form of detention without the right to bail for four more persons, including the organizer of the shootout, nicknamed “Viha” or “Zhuravel” (Crane).

Search activities are ongoing to establish and detain all participants in the armed clash.

Arsen Avakov: Humanitarian aid for SES from Italy goes directly from the airport to the affected areas of Ukraine.
Cabinet of Ministers ratified the Agreement with the Government of Turkey on Mutual Recognition and Exchange of Driving Licenses
Arsen Avakov: extraordinary security measures are introduced in Subcarpathia and Bukovyna
Arsen Avakov: The government resumed pedestrian and car traffic at the checkpoints Dolsk and Vilcha
The Cabinet of Ministers has limited the movement of large-size vehicles at temperatures above 28 ℃
more news 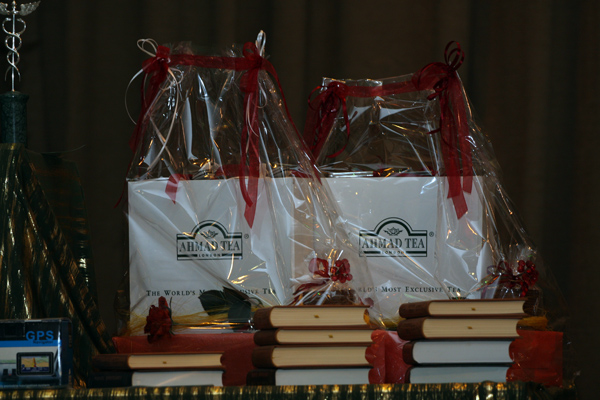