Арсен Аваков. Официальный сайт / News / Arsen Avakov: With the Ambassador of the Republic of Italy, we agreed to expand cooperation in law enforcement, in particular, in countering organized crime

Arsen Avakov: With the Ambassador of the Republic of Italy, we agreed to expand cooperation in law enforcement, in particular, in countering organized crime

On March 20, 2018, Minister of Internal Affairs of Ukraine Arsen Avakov held a working meeting with Ambassador Extraordinary and Plenipotentiary of the Italian Republic in Ukraine Davide La Cecilia.  The parties discussed the expansion of bilateral cooperation between law enforcement agencies of both countries, in particular, in combating organized crime. 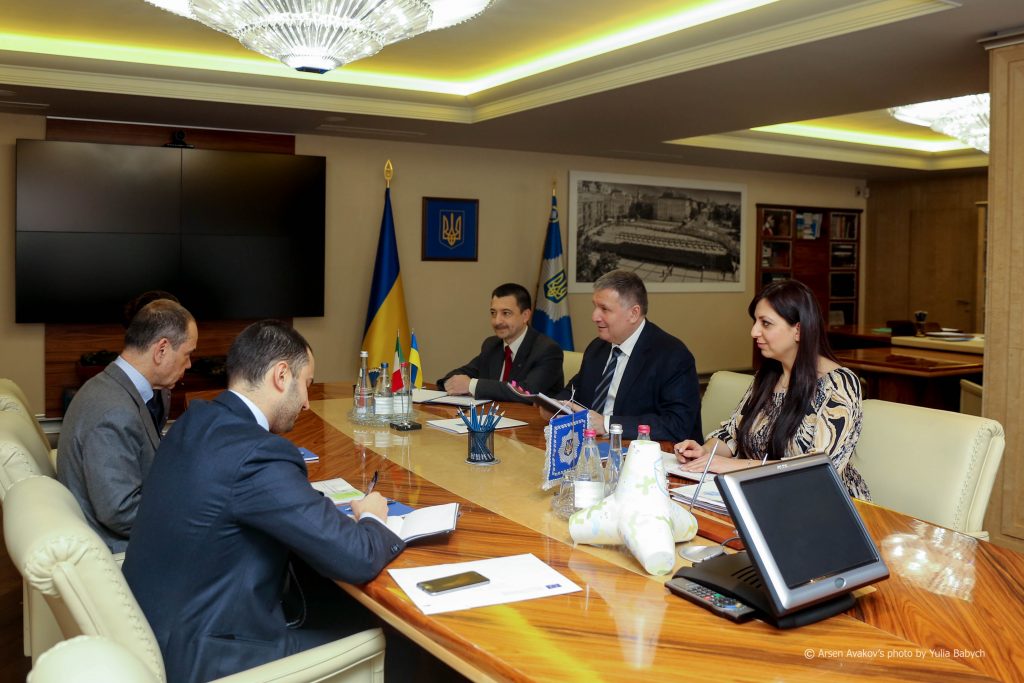 “We look forward to continuing constructive cooperation and active support of Ukraine’s efforts in reforming the civil security sector on the part of the Republic of Italy.  Italy plays an important role in the all-European system of combating organized crime.  That is why taking into account the contemporary challenges and threats, I consider it expedient to strengthen the bilateral interaction, including the exchange of operational information”, – stated Arsen Avakov.

The Ukrainian minister expressed the hope that Italy will retain and, if necessary, increase sanctions against the Russian Federation, whose aggressive policy and encroachment on the territorial integrity of Ukraine is a threat to the entire civilized world. 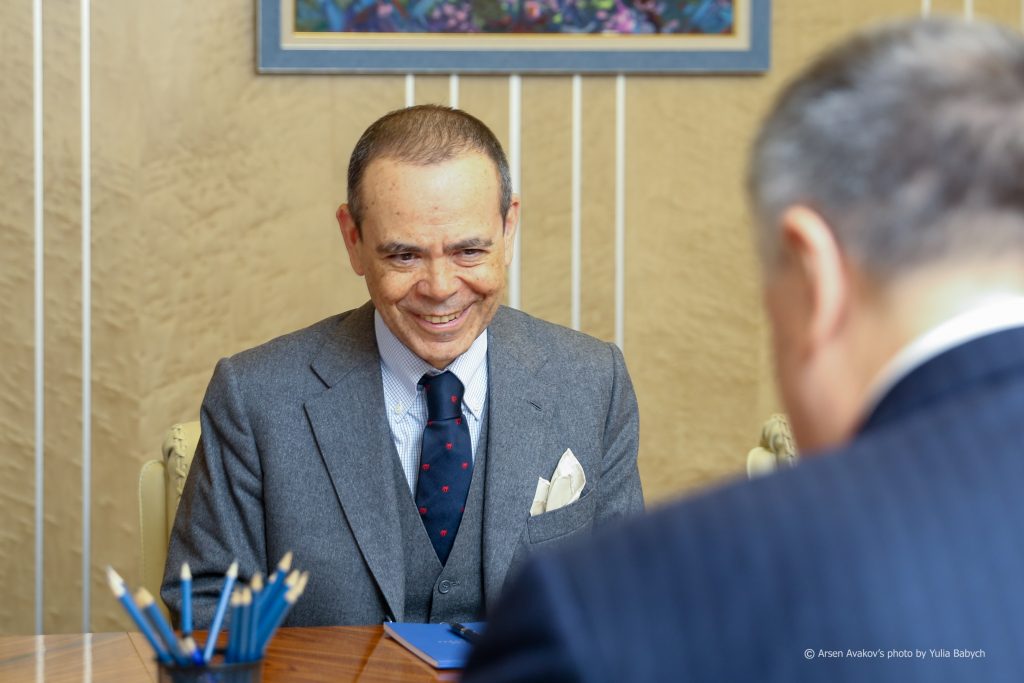 In his turn, Ambassador Extraordinary and Plenipotentiary Davide La Cecilia assured that Italy supports Ukraine in the path of reforms and highly appreciates the results that have already been achieved by the law enforcement agency of Ukraine.

Also, Arsen Avakov and Davide La Cecilia discussed the case of the National Guard of Ukraine soldier Vitali Markiv, who has been in detention in Italy for more than six months. The Ukrainian side informed about some public actions held by representatives of Ukrainian communities in front of the embassies of the Italian Republic in some European countries and the United States.  The Ukrainians urged Italian judiciary to speed up the trial of Mr.Markiv. 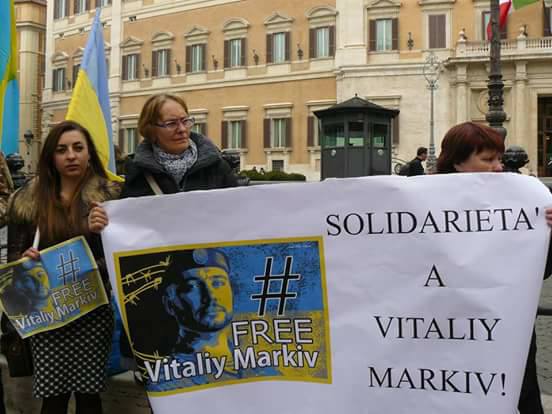 The Minister of Internal Affairs of Ukraine and the Ambassador of the Italian Republic appreciated the completion of the pre-trial investigation of this case, expressing their common hope that the trial would be objective and impartial.

Arsen Avakov stressed that the Italian side did not respond to the proposal to establish a joint investigation team to cooperate effectively in collecting evidence and interrogating witnesses.

“I regret that the Italian investigation, as follows from the lawyer Raffaello Della Valle interview, did not take into account the useful, in our opinion, testimony collected in Ukraine by the defense.  Once again I would like to express my personal belief that Ukrainian soldier Vitaliy Markiv has nothing to do with the tragic death of Italian photographer Andrea Rocchelli”, – said the minister.

The head of the MIA added that the SBU Directorate in the Donetsk region continues to investigate the circumstances of the death of A. Rocchelli and A. Mironov on May 24, 2014, near Slavyansk.  Arsen Avakov noted that the proposal of the Ukrainian side to the Italian law enforcement agencies to conduct joint investigation remains in force.

Vitaly Markiv – deputy platoon commander of the NGU Kulchitsky special forces battalion.  He was arrested in Italy on June 30, 2017, and charged with the deliberate murder of Italian journalist Andrea Rocchelli and his  Russian interpreter Andrei Mironov, who died in May 2014 in Slavyansk as a result of mortar fire.

It is important to note that in May 2014, the NGU units, which were deployed in the Slavyansk area (in particular, on the Karachun mountain, where Vitaliy Markiv served) did not have mortars in service.  The Italian side received an official notification from NGU that the NGU operational units during the period from 20.03.2014 to 04.08.2014 were armed with only small arms (assault rifles and machine-guns).  They did not have artillery weapons, including mortars.

Also, during this period the NGU units were based at checkpoints within a distance of 10-12 km along the perimeter of the city of Slavyansk, captured by terrorists.  Thus, the mortar range is too short to carry out targeted bombardment from checkpoints around Slavyansk to the Andreevka area, where A. Rocchelli and A. Mironov died. 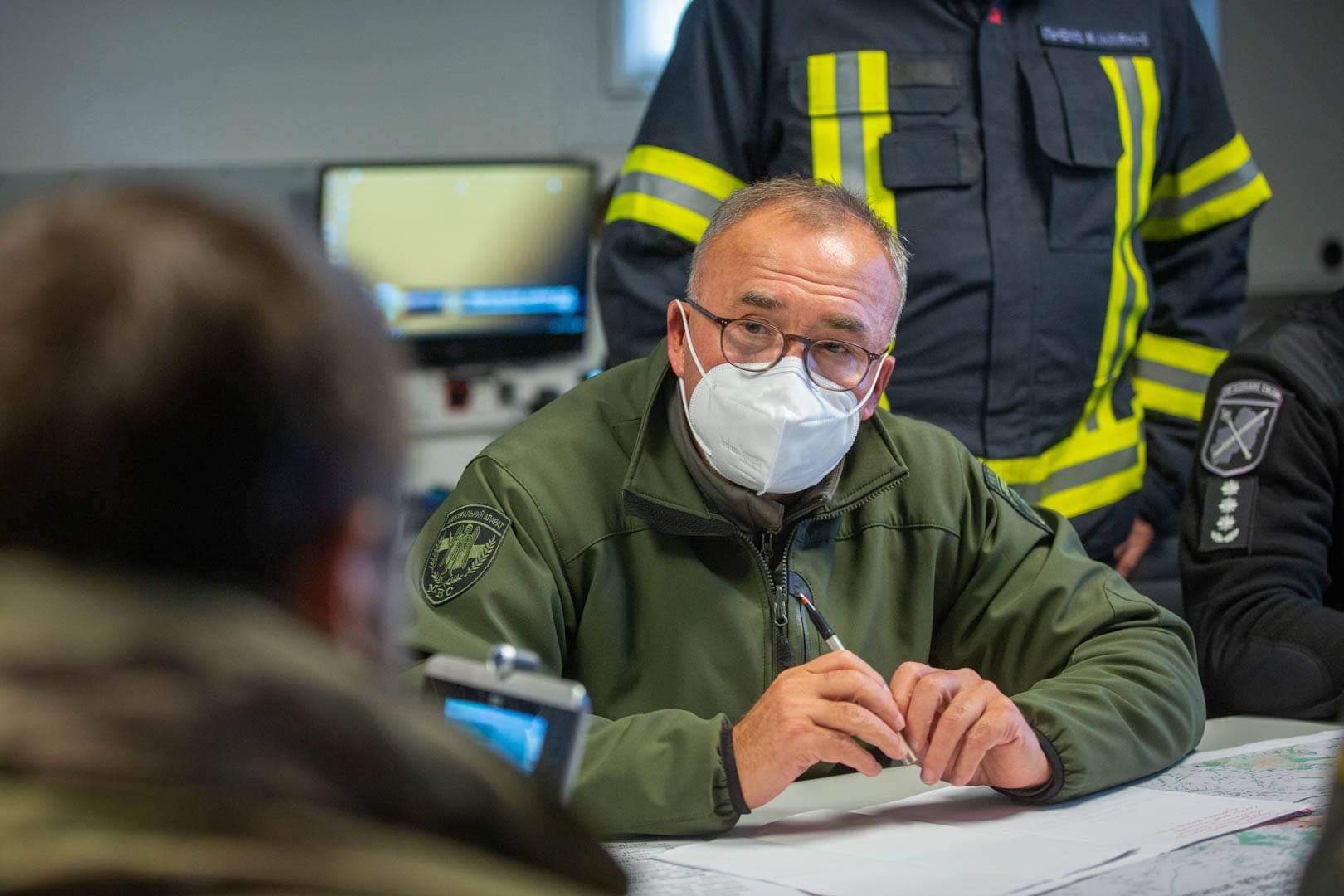