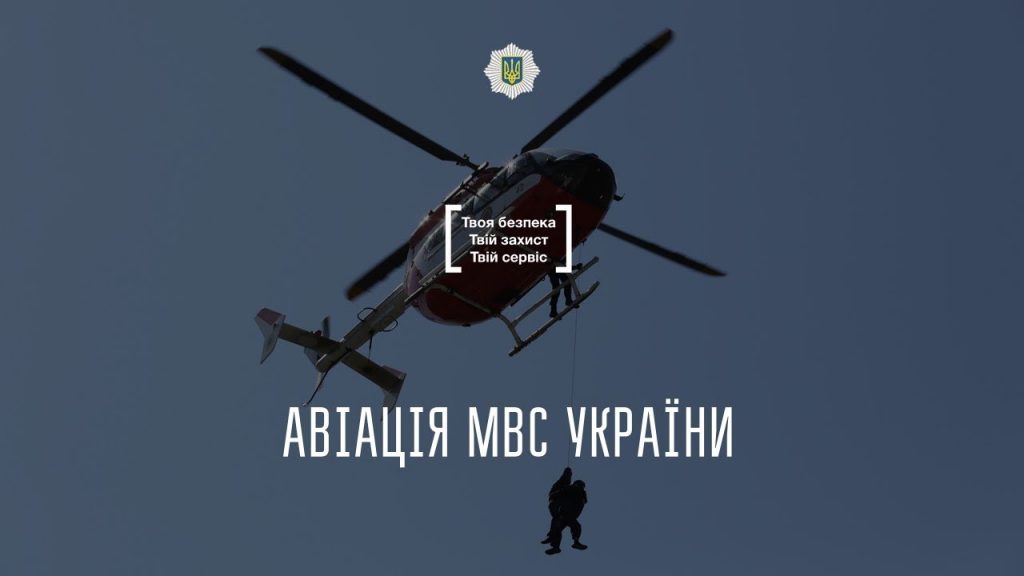 The Ministry of Internal Affairs will replenish its aircraft fleet by 55 helicopters, produced by the company “Airbus Helicopters”. They will form the basis of the MIA modern mobile helicopter service. 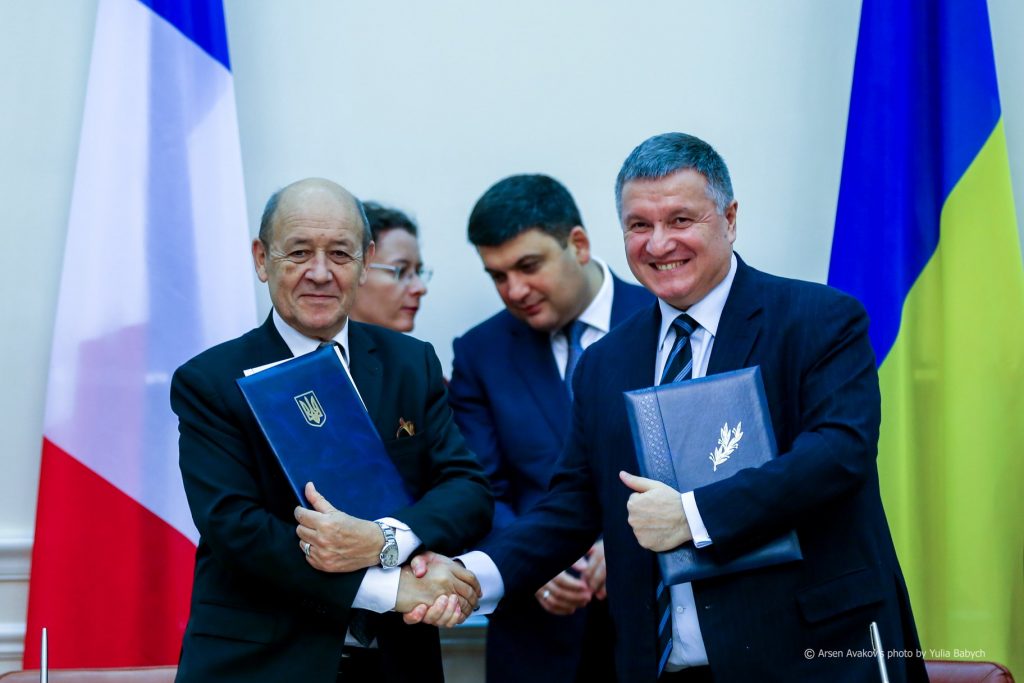 “This is the largest project between Ukraine and France.  This is a very large structural project for our country, and we have the full support of the President Petro Poroshenko and the Prime Minister Vladimir Groisman.  During this year Ukraine expects to receive four helicopters that will perform rescue and medical tasks”, – stressed Arsen Avakov.

Helicopters produced in France will be used in the operations of the State Emergency Service, the National Guard, the National Police and the State Border Guard Service.

The Ministry of Internal Affairs plans to receive three types of helicopters – H145, H125, and H225: 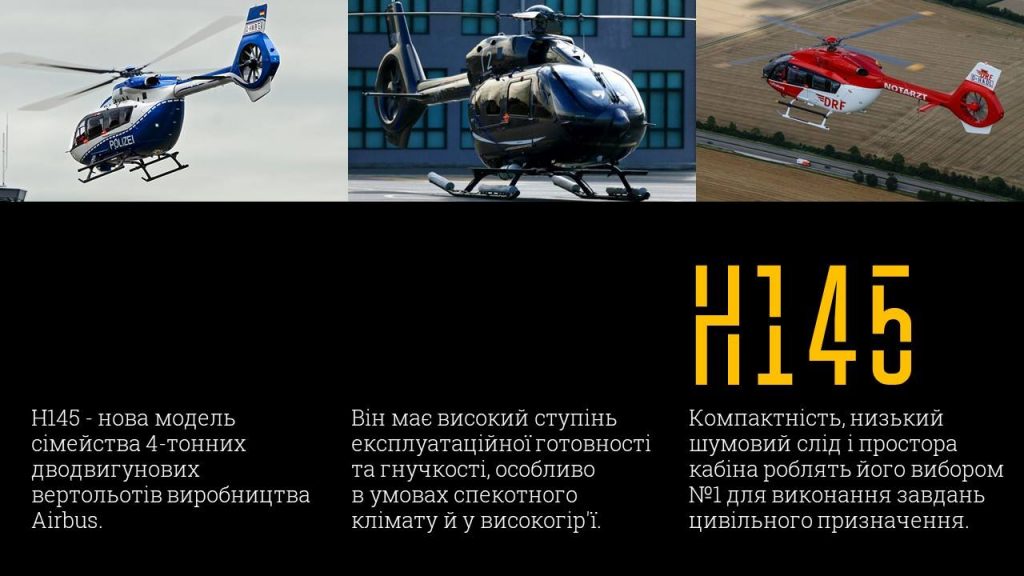 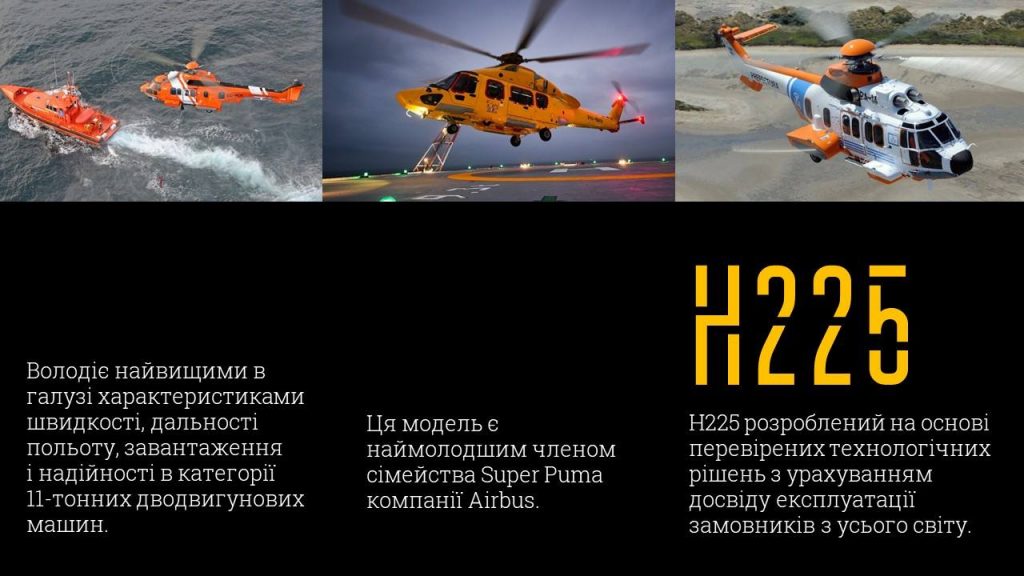 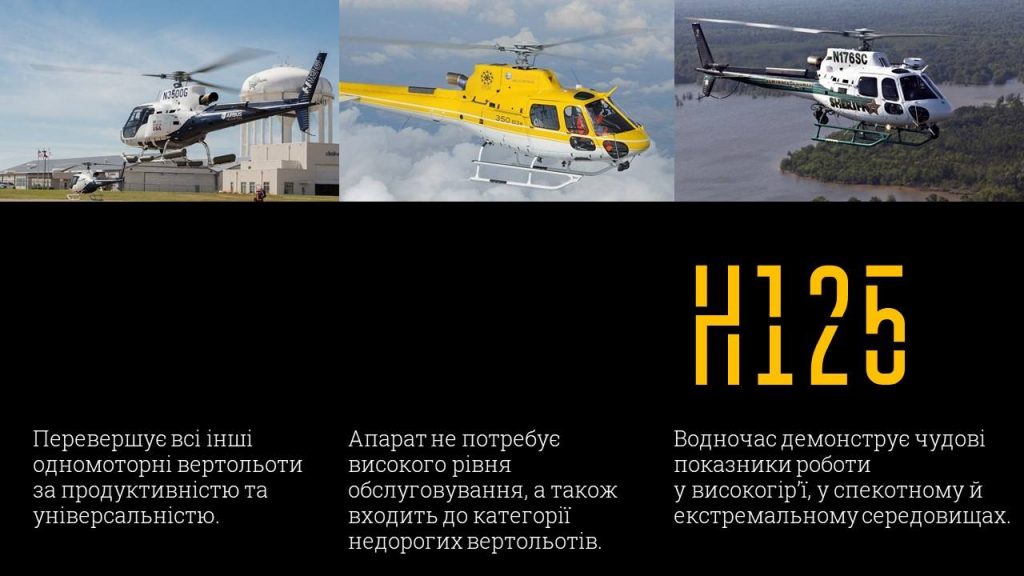 The mobile helicopter service will perform tasks mainly in the following areas: 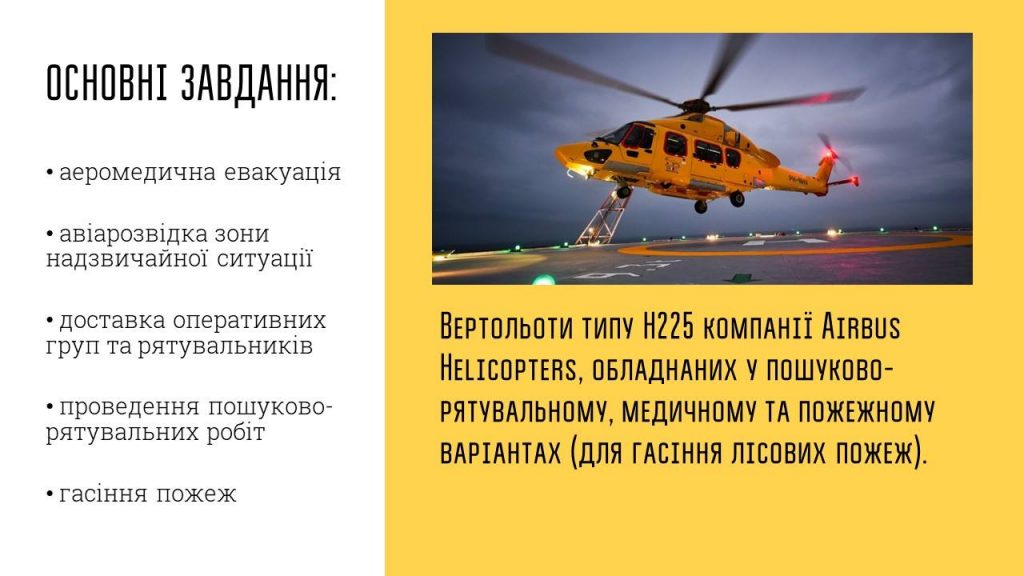 Arsen Avakov also informed that the Ministry of Internal Affairs of Ukraine is planning shortly to sign an agreement with relevant French authorities on the mutual recognition of driving licenses, and is already working closely with their French counterparts in the field of combating organized crime.  The Ukrainian side expressed its gratitude to France for systematic support in the fight against the Russian aggressor.

The Minister of Europe and Foreign Affairs of France Jean-Yves Le Drian assured the Ukrainian side that official Paris is ready to support our state not only in matters of internal reform but also in restoring peace.

“France strongly supports Ukraine and is committed to supporting the integrity and sovereignty of Ukraine, as well as to cooperate in the economic sphere, which can be useful for both sides”, – stated Jean-Yves Le Drian.

Airbus Helicopters (formerly Eurocopter Group) is a Franco-German company that produces some of the best helicopters in the world.

The type H125 helicopter exceeds other single-engine helicopters by productivity and versatility, it does not require complicated service and demonstrates high performance in the highlands.

The type H145 helicopter has a high degree of availability and operational flexibility, especially in hot climates and highlands. 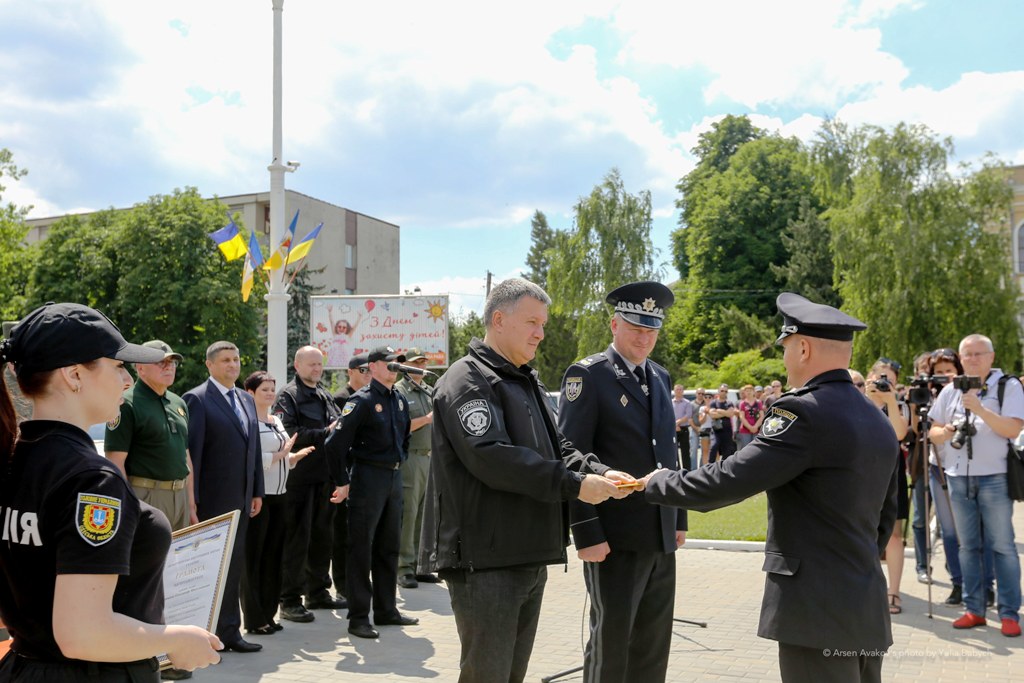