Ukrainian law enforcers, border guards, and customs officers are now able to quickly exchange with their Romanian and Moldovan counterparts information about the situation on the border and any attempts to commit illegal actions.  The Minister of Internal Affairs Arsen Avakov announced this today, on September 28, 2018.

The agreement between the Governments of Romania and Moldova was signed on May 31, 2011, and open for accession by other states.  The Romanian and Moldovan parties have consented in principle for Ukraine to accede to the Agreement.

Now the work is underway at the level of the MFAs to develop the protocol of the conclusion of the International Agreement and the procedures for the cooperation of the competent agencies of Ukraine within the framework of the Joint Contact Center ” Galați”.

From the Ukrainian side, the competent bodies that will cooperate with the JCC Galati include two MIA structures:  the State Border Service of Ukraine and the National Police of Ukraine.

Within the framework of JCC Galați is envisaged an exchange of the information on:

– legislation of the Contracting Parties;

– the operational situation at border crossings;

– emergency situations at the border and checkpoints;

– refusals to permit entrance to the territory of the member countries of the Treaty;

– violations or attempts to violate the legislation of the member countries of the Treaty;

– attempts to illegally move across the border items that have historical, creative, cultural or archaeological value or are parts of national cultural heritage;

– cases of violation of customs regulations by individuals and legal entities.

“This is a big step in countering international and transnational crime.  The goal of the JCC Galați is an operative exchange of information between the border, customs, and police agencies of the participating countries”, – stated Arsen Avakov. 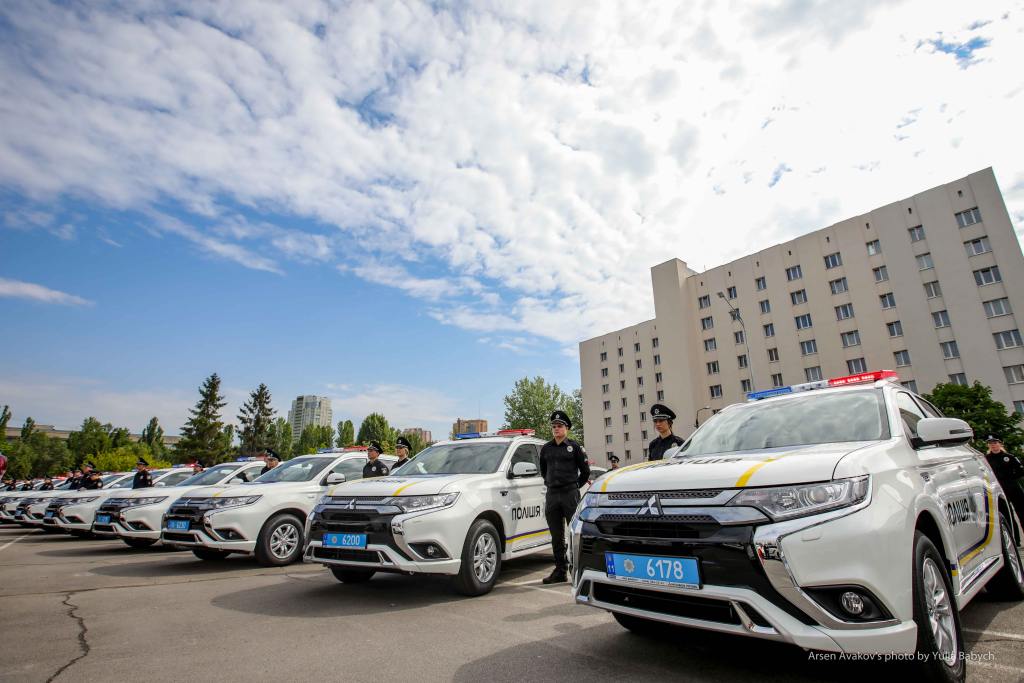