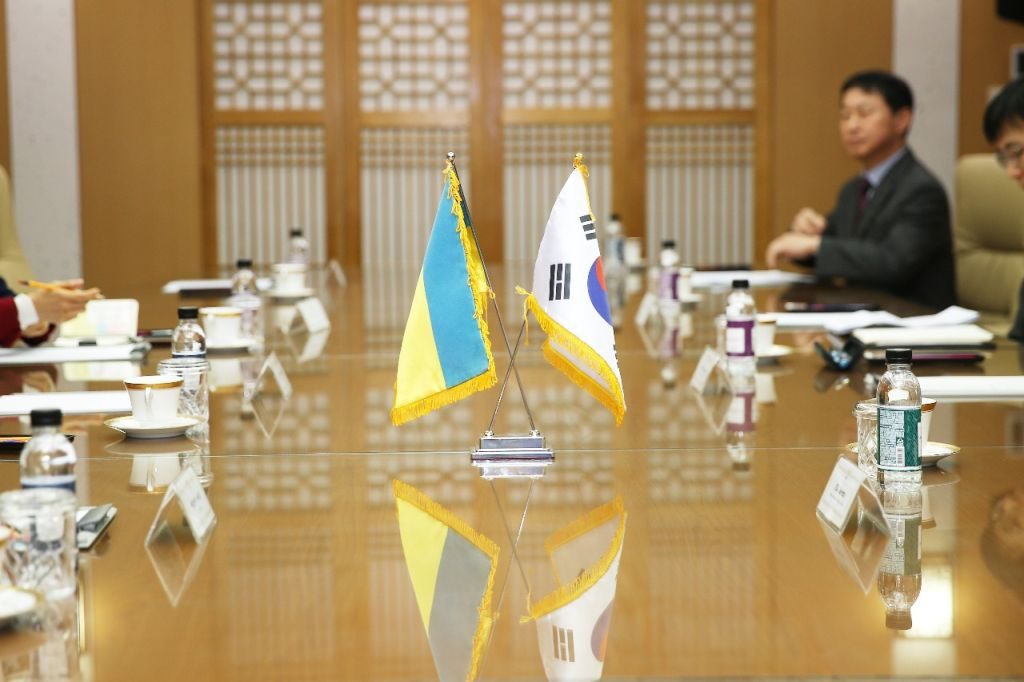 Arsen Avakov: we are negotiating the visa-free regime with South Korea for Ukrainian citizens

The Minister of the Internal Affairs paid a working visit to the Republic of Korea.

“South Korea.  Do we need a visa-free regime with the 11th economy of the world? It is a rhetorical question!  I am very glad that we have managed to come close to an agreement on this issue”,   – stated the head of MIA.

According to him, during the visit to Seoul the delegation of the Ministry of Internal Affairs was able to discuss some key issues of cooperation.  During the meetings with the Minister of the Interior, the General Commissioner of Police, and the Head of the Presidential Council Ukrainian law enforcers did a great job to conclude negotiations on a whole package of important agreements: on mutual recognition of personal documents of citizens and driving licenses and the introduction of a visa-free regime for Ukrainian citizens.

“I want to emphasize the high motivation and interest of the Korean side in cooperation with Ukraine, including in the industrial and technical sphere, space programs, infrastructure and agricultural projects.  South Korea is an amazing country that has achieved phenomenal success in the economic development in a very short time.  This is a very important and dynamic partner for Ukraine!” –  – stressed the Minister of Internal Affairs.

Arsen Avakov also emphasized that the Ukrainian delegation had the last meetings in Seoul only the day before yesterday, and today MIA held a joint coordination meeting with the Ministry of Foreign Affairs on the implementation of the agreements reached.

The Ministry of Foreign Affairs and the Ministry of Internal Affairs of Ukraine have developed an intensive step-by-step program of actions.

“In a short time, we will do our best to ensure that each of you as soon as possible can see it for yourself using the visa-free regime with South Korea for business or travel purposes”, – promised Arsen Avakov.

On the video: The General Commissioner of Police and his deputies wish to Ukraine – FORWARD TO THE VICTORY! 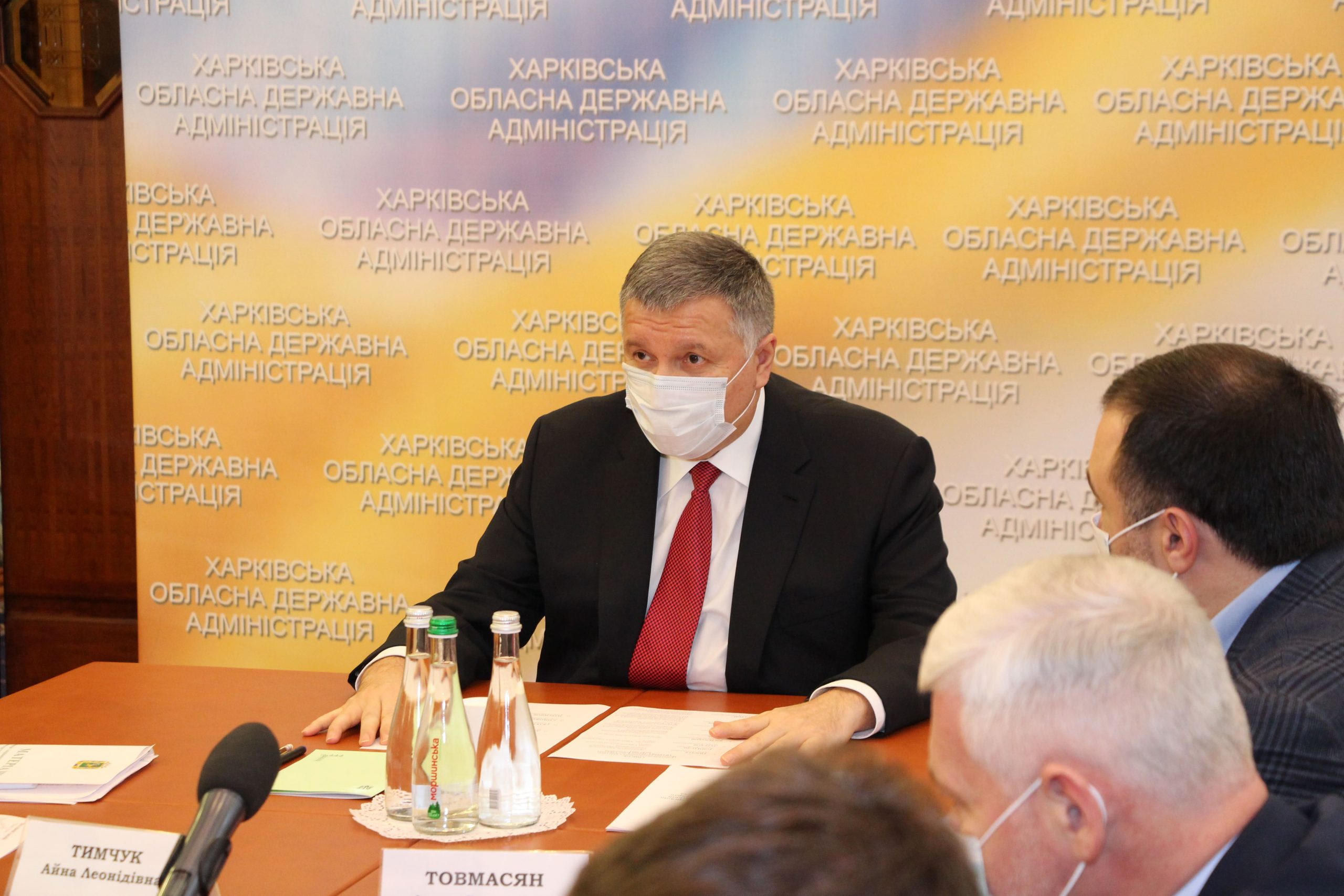