Арсен Аваков. Официальный сайт / News / Arsen Avakov: Ukraine and Qatar will exchange experience in the field of public security and training of the special police forces 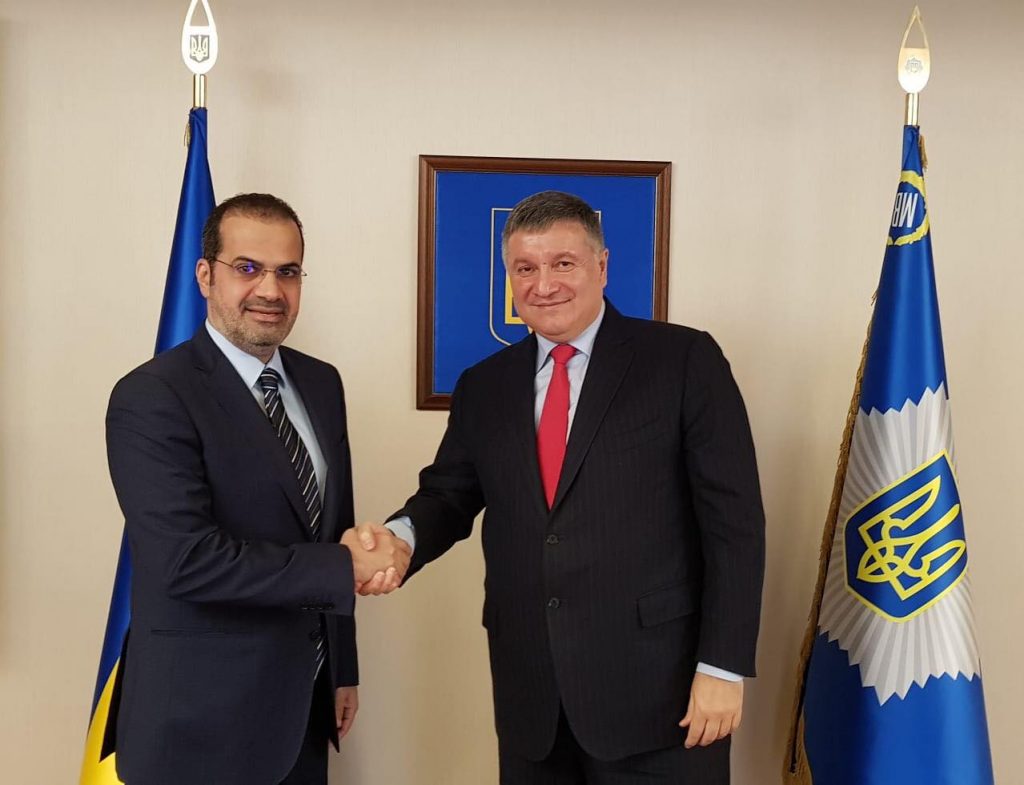 Arsen Avakov: Ukraine and Qatar will exchange experience in the field of public security and training of the special police forces

Today, on September 24, 2018, the Minister of Internal Affairs of Ukraine Arsen Avakov met with the newly appointed Ambassador Extraordinary and Plenipotentiary of the State of Qatar to Ukraine Hadi Al Hajri.

During the meeting, the parties discussed the prospects of the Ukrainian-Qatar cooperation in the area of public safety.  In particular, Ukraine and Qatar are interested in cooperation in the field of cybersecurity, as well as in sharing experience on the methods and practice of training special police units.

The Ambassador of Qatar said that his country plans to benefit from Ukraine’s experience in providing public safety during large-scale events like the Champions League, Euro-2012 or Eurovision.

Now the State of Qatar is actively preparing to hold the soccer World Cup-2022.

The parties also discussed the ratification by the Qatari side of the Agreement between the Cabinet of Ministers of Ukraine and the Government of the State of Qatar on the mutual abolition of visa requirements, which was signed on March 20, 2018.

The head of the Qatari diplomatic mission officially handed over to the Minister Avakov the personal invitation of Sheikh Abdullah bin Nasser bin Khalifa Al Thani, the Prime Minister and Interior Minister of Qatar, to visit the country. 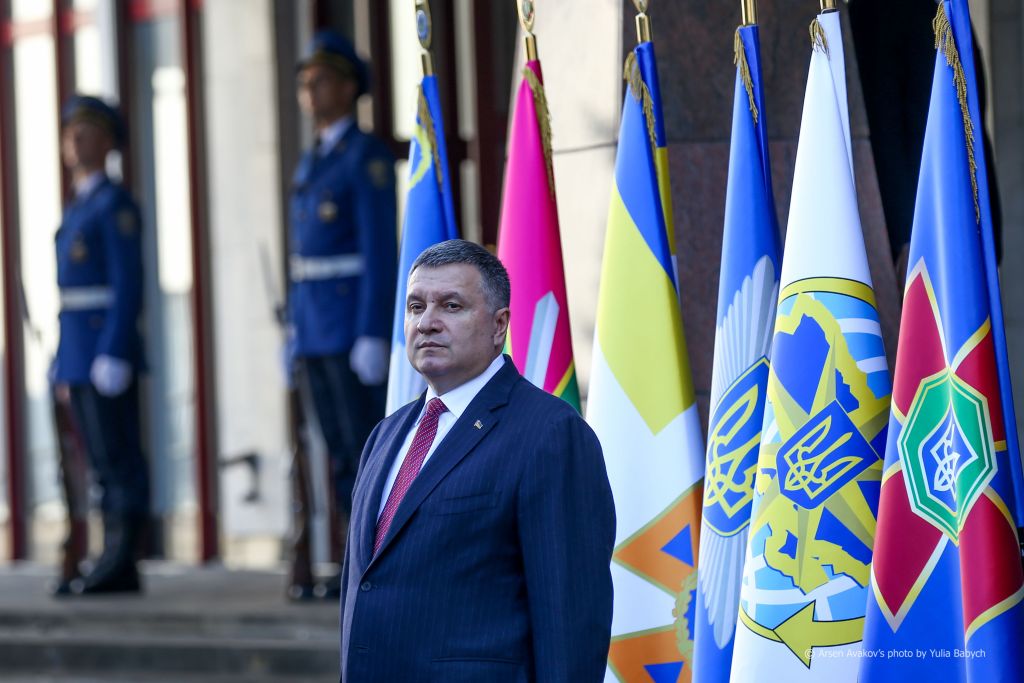