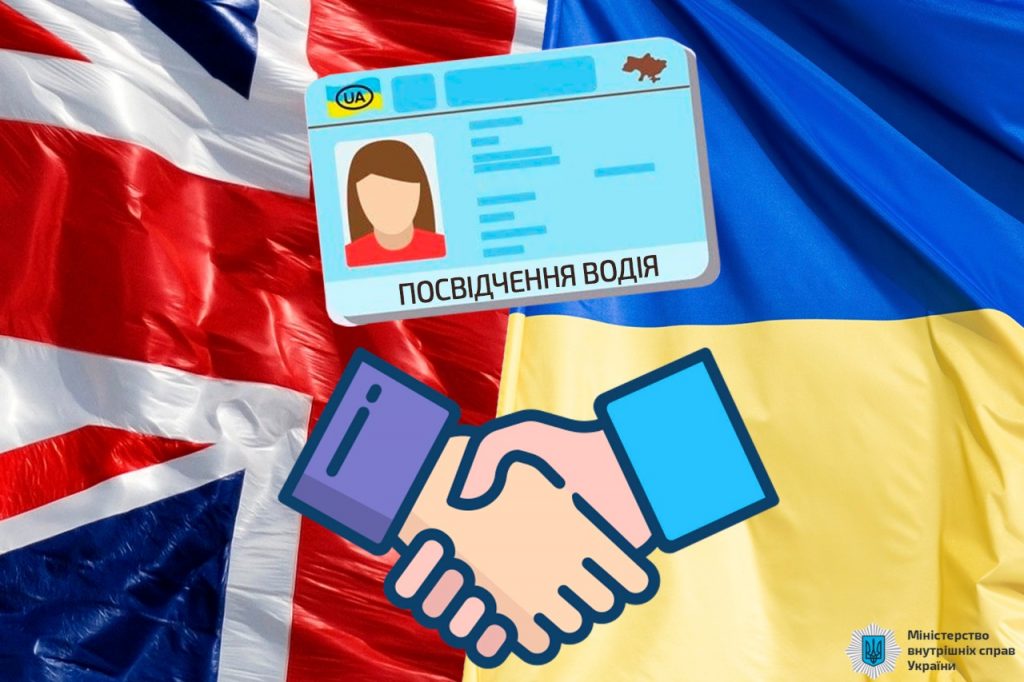 Today, May 20, the “The Driving Licenses Order 2021” Act comes into force in the UK, according to which every citizen of Ukraine legally residing in the UK will be able to exchange his/her Ukrainian driver’s license for a similar UK document without passing exams.  The Minister of Internal Affairs Arsen Avakov wrote about this on his Twitter page.

According to the “The Driving Licenses (Exchangeable Licences) Order 2021” Act, Ukraine is now included in the list of so-called “Designated countries”.

“From now on, every citizen of Ukraine legally residing in the UK will be able to exchange his/her Ukrainian driver’s license of certain category for a British analog without the need to obtain a temporary British driver’s license, as well as pass theoretical and practical exams.  Soon, we will introduce similar conditions for British drivers in Ukraine”, – wrote Arsen Avakov.

It should be noted that this Act is the result of almost five years of fruitful work of the MIA and MFA of Ukraine with British colleagues to assess the conformity of driver training standards in both countries.

The introduction of this simplified procedure will create favorable conditions for Ukrainian citizens living in the UK and will allow them to save financial resources and time.

Within 12 months after moving to the UK, Ukrainian citizens can drive a car using a Ukrainian driver’s license.  After the expiration of this period, the driver must exchange his/her license.

The exchange procedure can be applied both before and after the expiration of these 12 months.

The MIA, in cooperation with the MFA, has already begun to introduce a similar driving license exchange procedure for British citizens living in Ukraine. 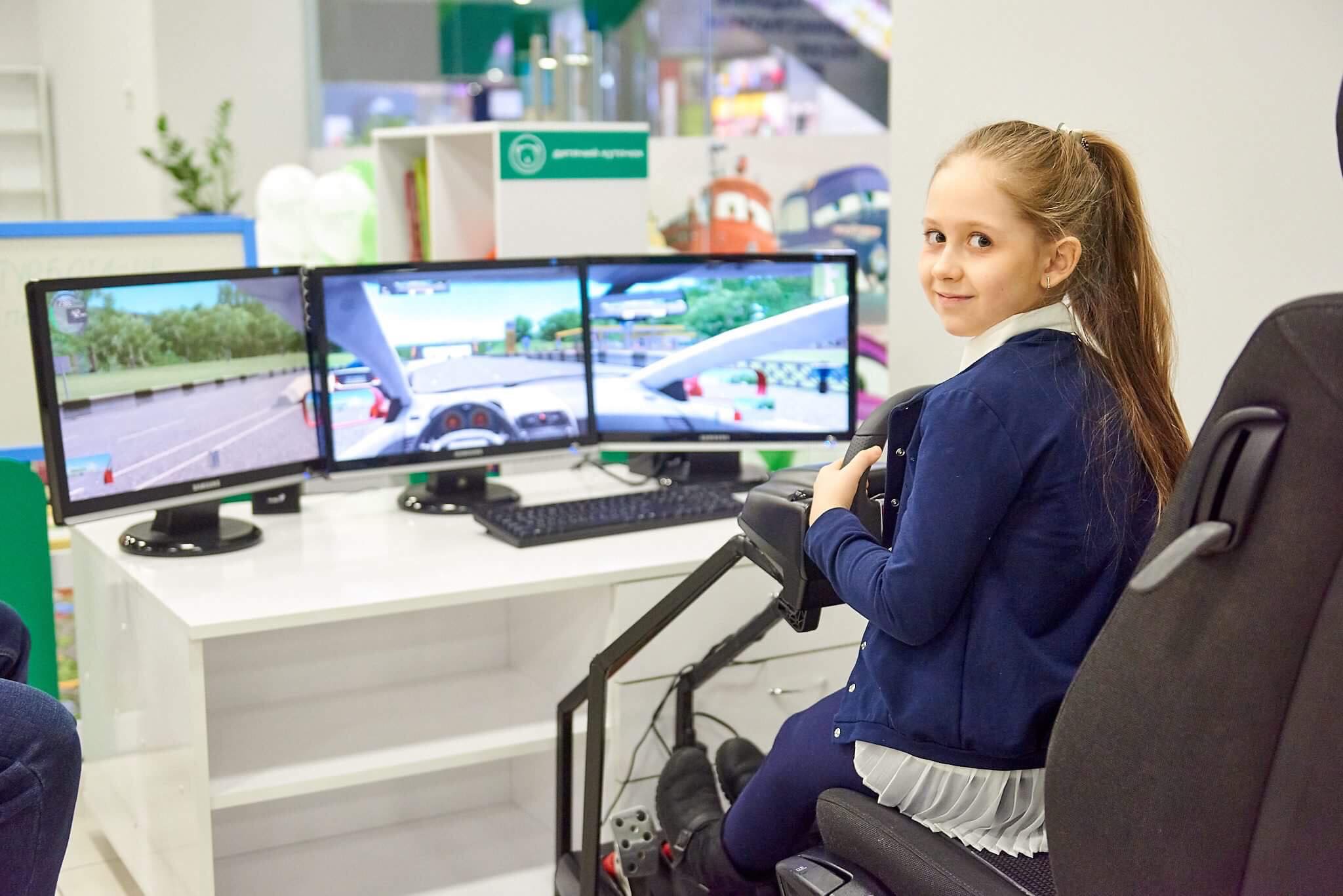