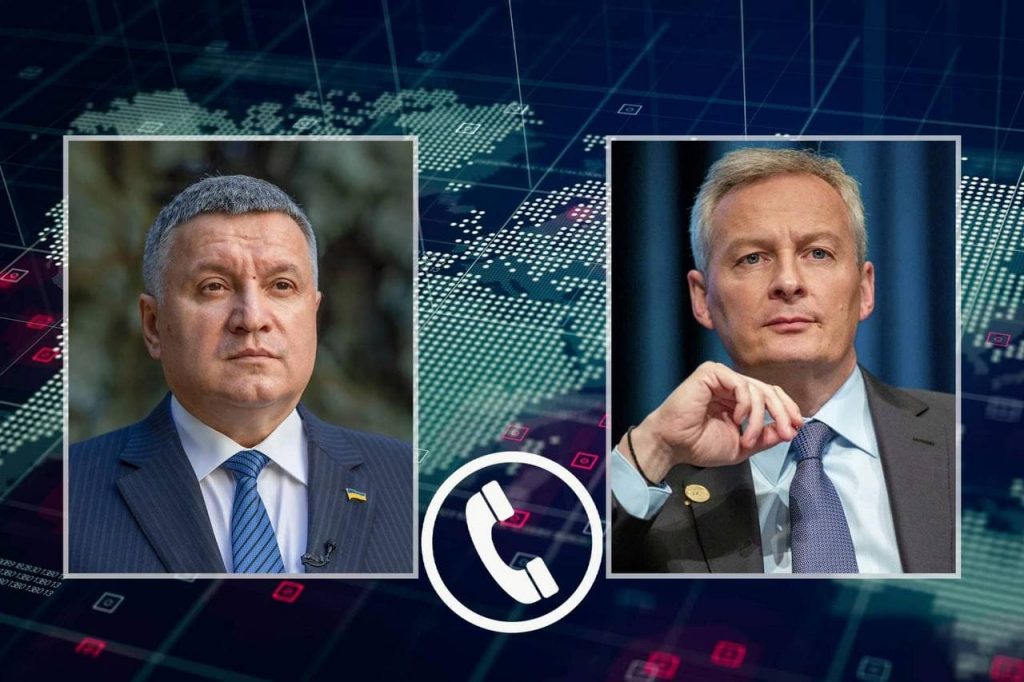 Arsen Avakov: Ukraine and France are successfully implementing a joint project of modernization of the JSC Ukrainian Railways

On April 2, a telephone conversation took place between the co-chairs of the Mixed Ukrainian-French Intergovernmental Commission on Economic Cooperation – Minister of Internal Affairs of Ukraine Arsen Avakov and Minister of Economy, Finance and Economic Recovery of France Bruno Le Maire.

The parties discussed intergovernmental interaction issues, the results of the Mixed Ukrainian-French Intergovernmental Commission on Economic Cooperation activities, and a strategy for the further development of cooperation.

The parties also discussed the progress of the project to modernize the fleet of electric freight locomotives of JSC Ukrainian Railways, carried out with the support of the Government of the French Republic and the engagement of the French company Alstom in the project.

To remind: on behalf of the President of Ukraine, Volodymyr Zelenskyy, within the framework of the Mixed Ukrainian-French Commission, negotiations were previously held on the implementation of a project for the supply of Alstom electric locomotives with partial localization of their production and maintenance in Ukraine.

The project was launched in September 2018, when Alstom and Ukrainian Railways signed a memorandum of understanding, which formally stated cooperation in the provision and maintenance of electric locomotives.  The project’s financial model provides for the attraction of credit funds from the State Treasury of France and other sources. 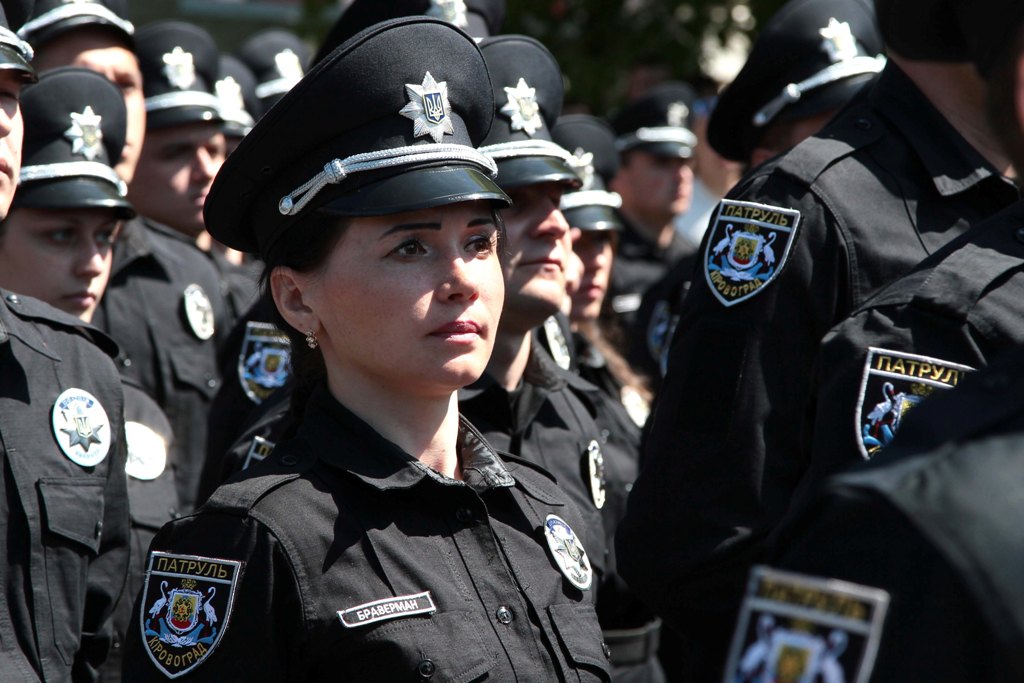