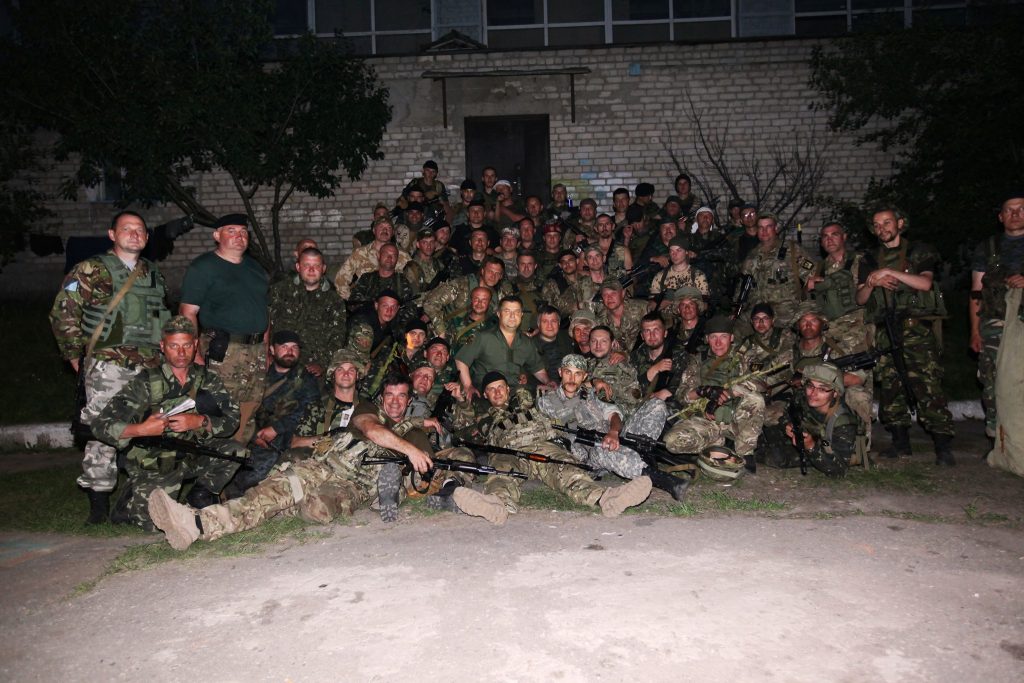 Arsen Avakov: The time for unity!

Today, on April 16, Arsen Avakov published his position on the growing military threat from the Russian Federation.

We are accustomed to it – we are on our land and will defend ourselves!

Today, it is vital to respond to the threat in a level-headed and adequate way – by concentrating all patriotic forces of Ukraine around one common goal – to give a decisive rebuff to possible provocations and aggression!

Consolidated forces of state and civilian patriots and veterans – regular forces of the Ukrainian Army and the Ministry of Internal Affairs and reservists must unite to stand up for their country. This was the case in 2014.

It will be so now, if necessary!

Back then, we possessed only 10% battle experience but 90% strength of spirit! And together with the Armed Forces of Ukraine, we were able to stop the invaders! I thank every Volunteer Battalion fighter for honorable service in the anti-terrorist operation zone!

I urge you, brothers, if the Motherland calls – to unite again and rise for the defense of our native land!

Back then, we were able to concentrate and repel the enemy. Today we are stronger and more combat-ready than then. We already have powerful equipment and real fighting experience – and the strength of spirit, I’m sure, has only become stronger!

We stand for peace, but given the mounting forces of the aggressor at our borders, we are preparing to defend our Ukraine, our families and our land resolutely!” – wrote Arsen Avakov in his Facebook page. 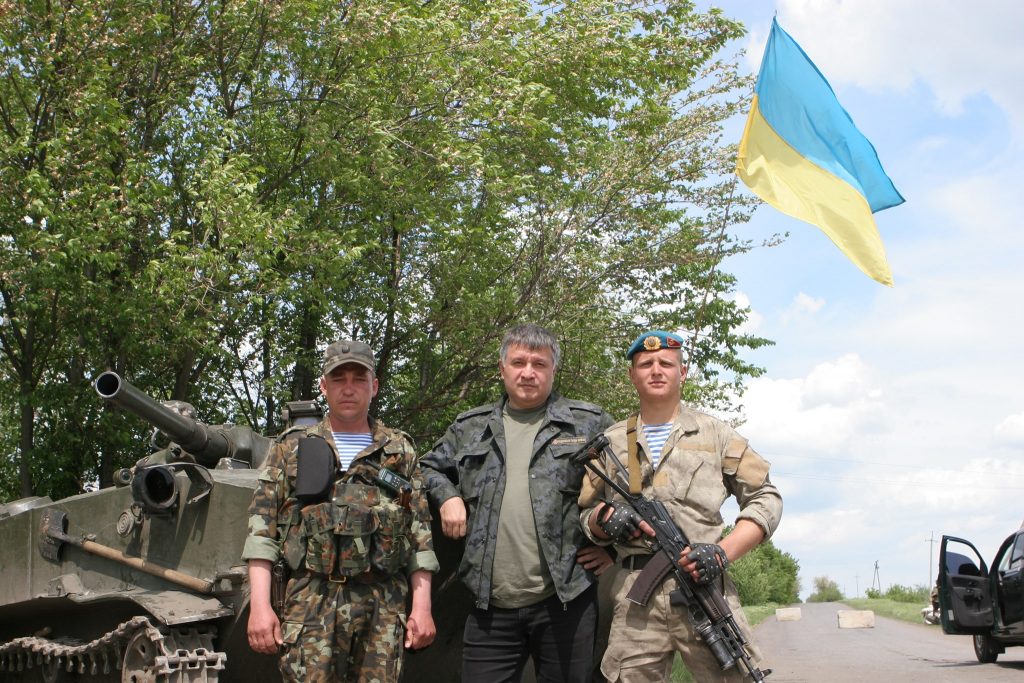 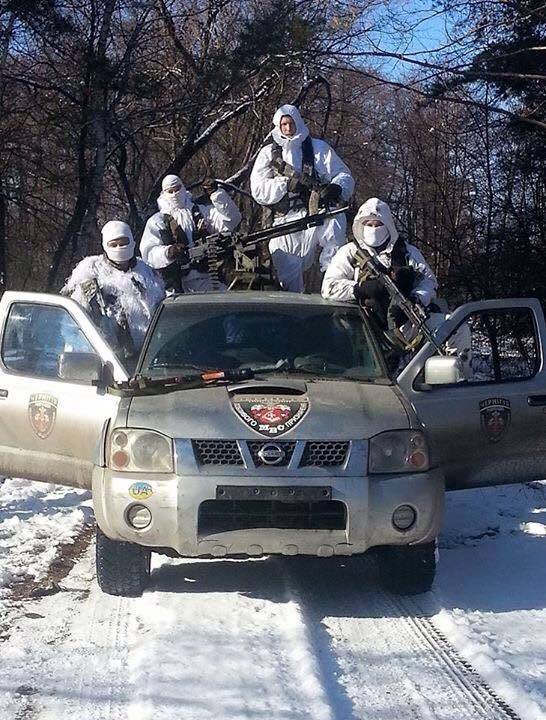 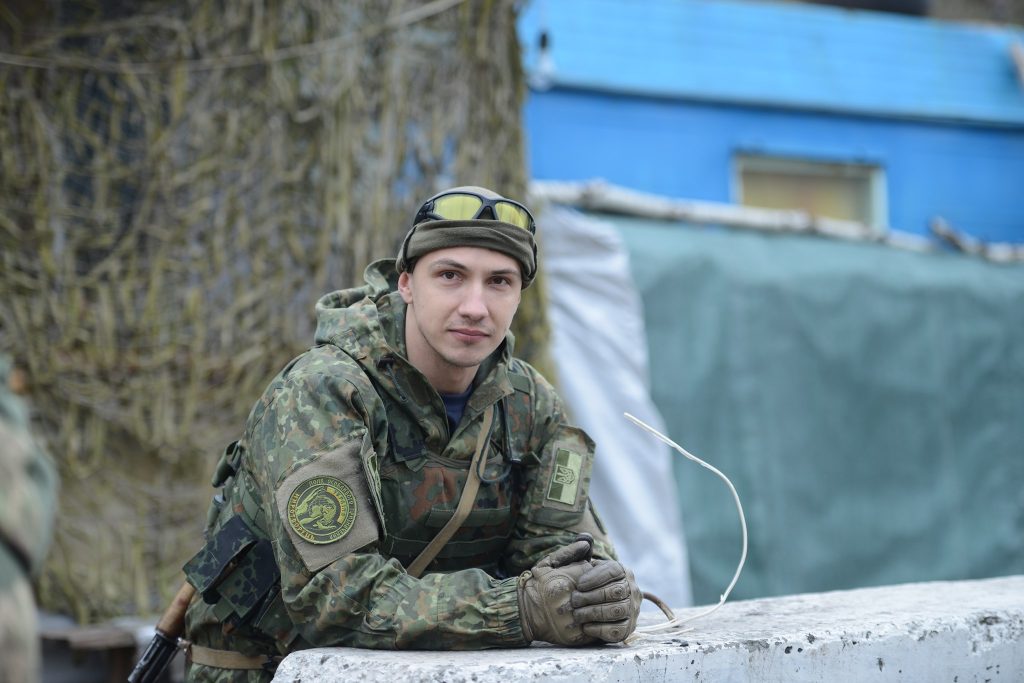 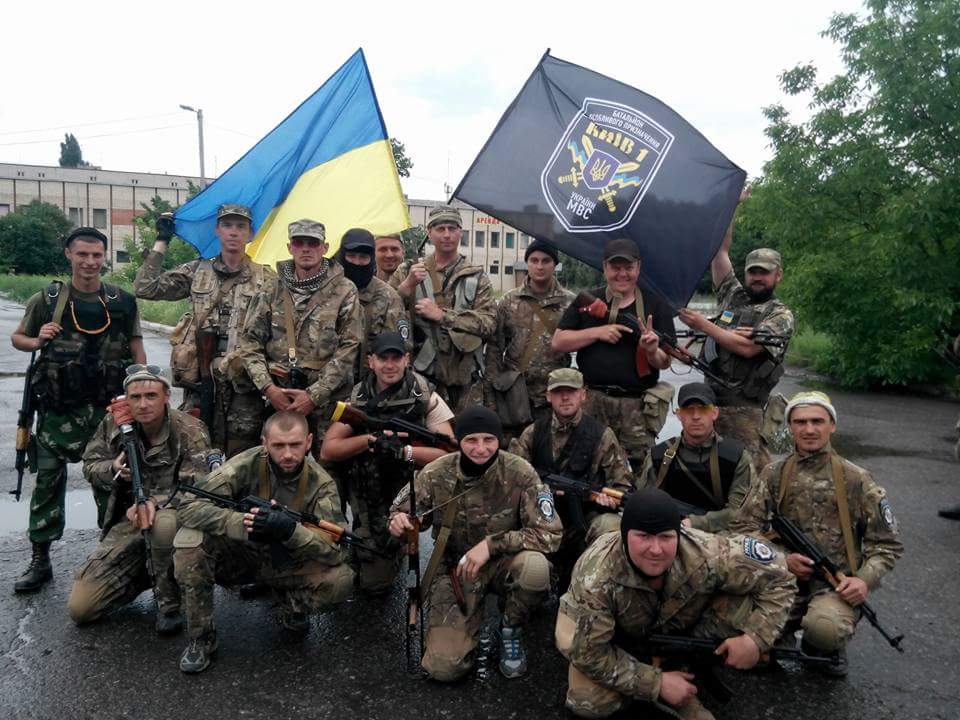 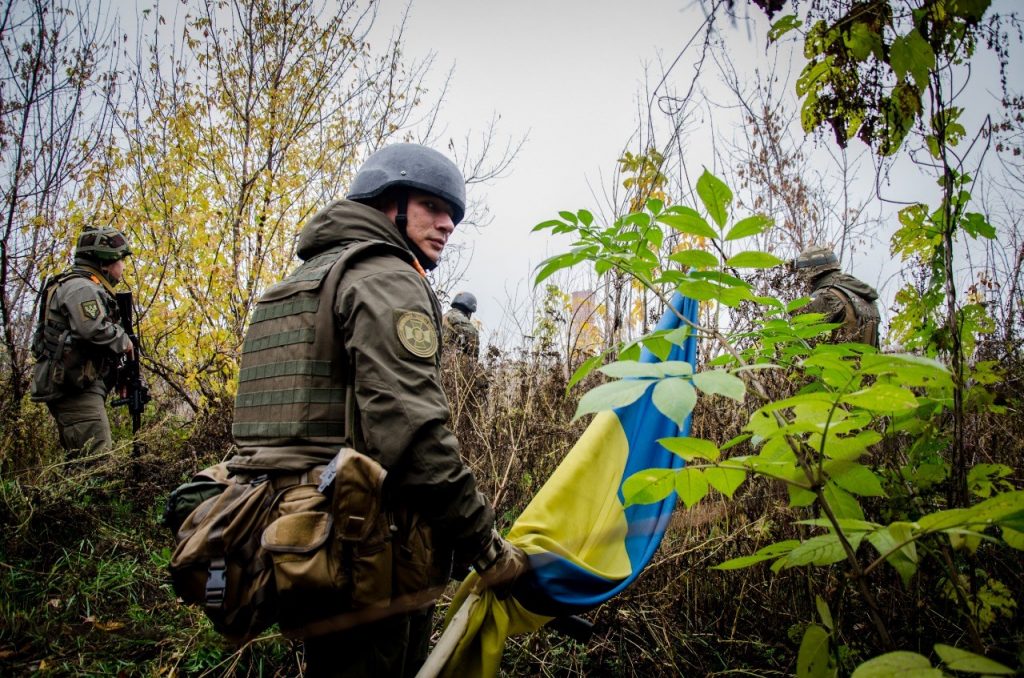 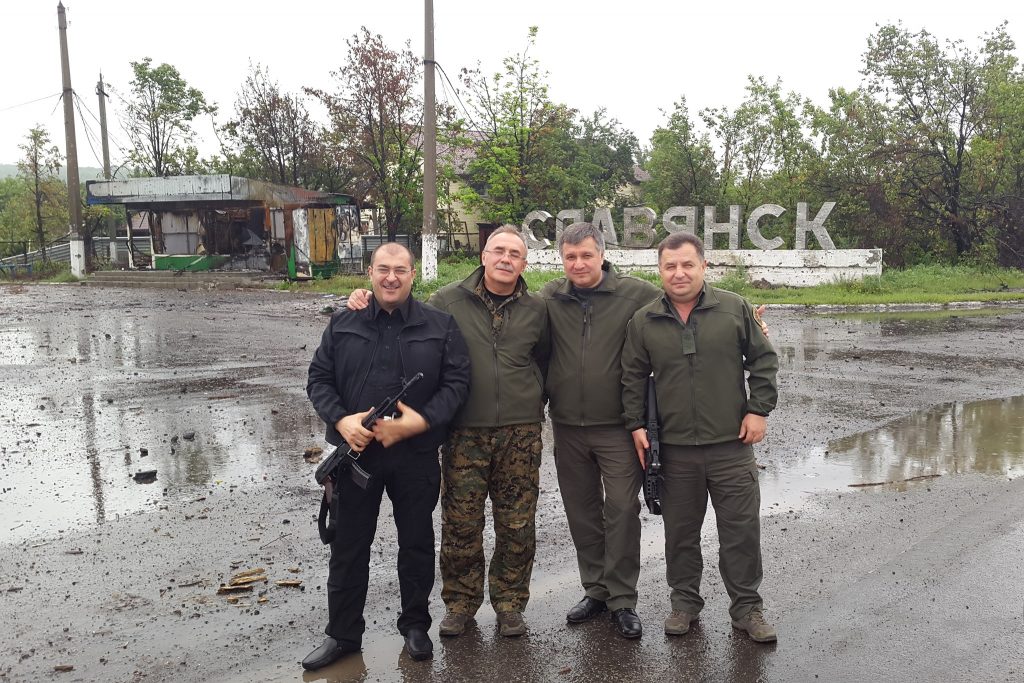 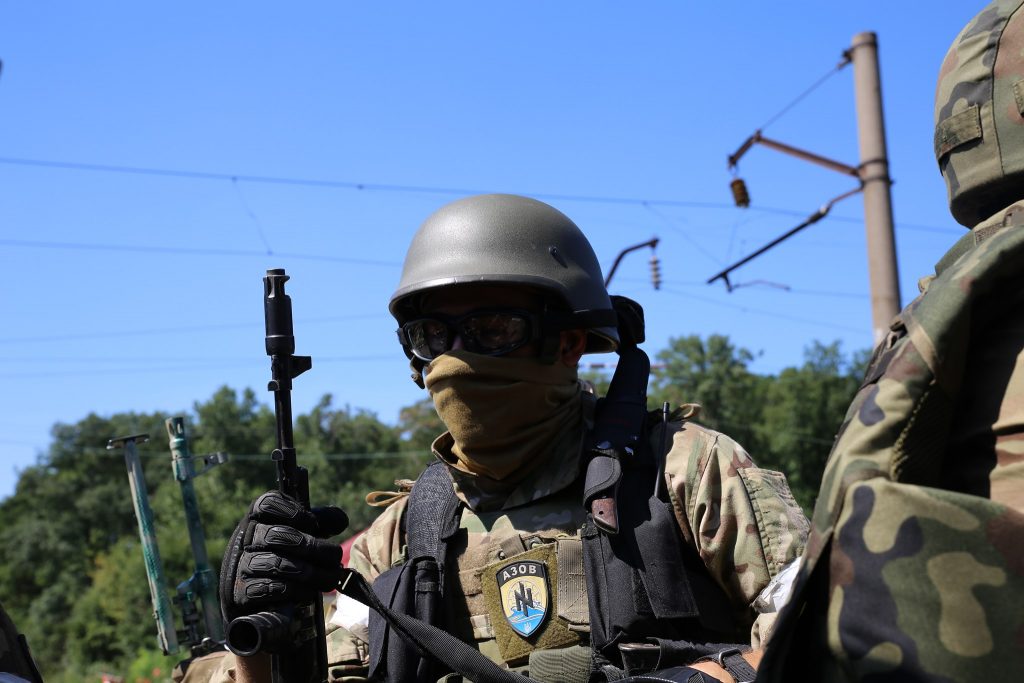 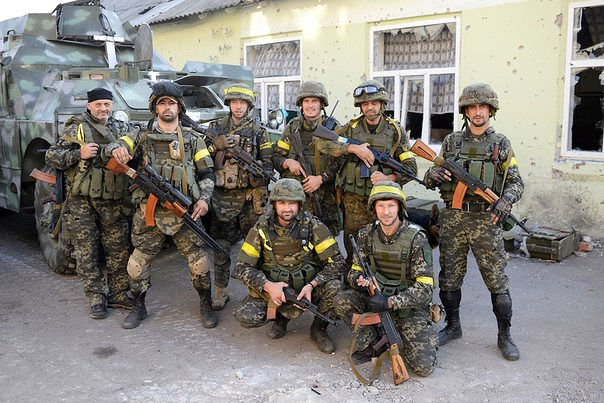 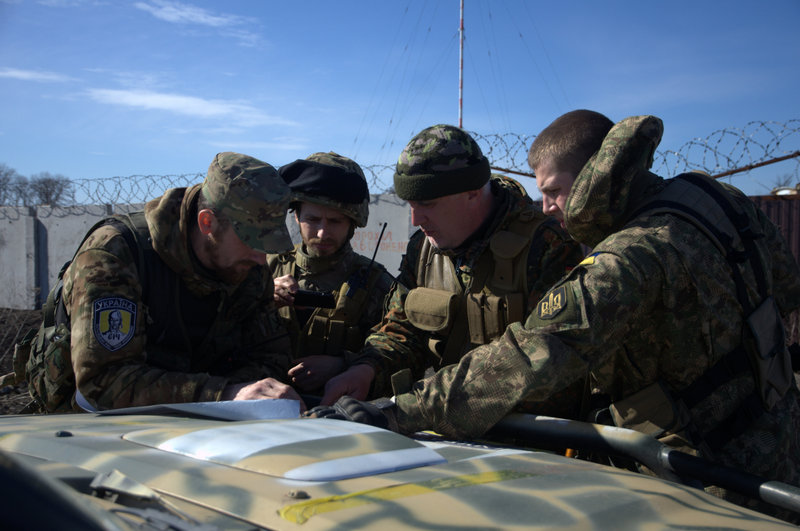 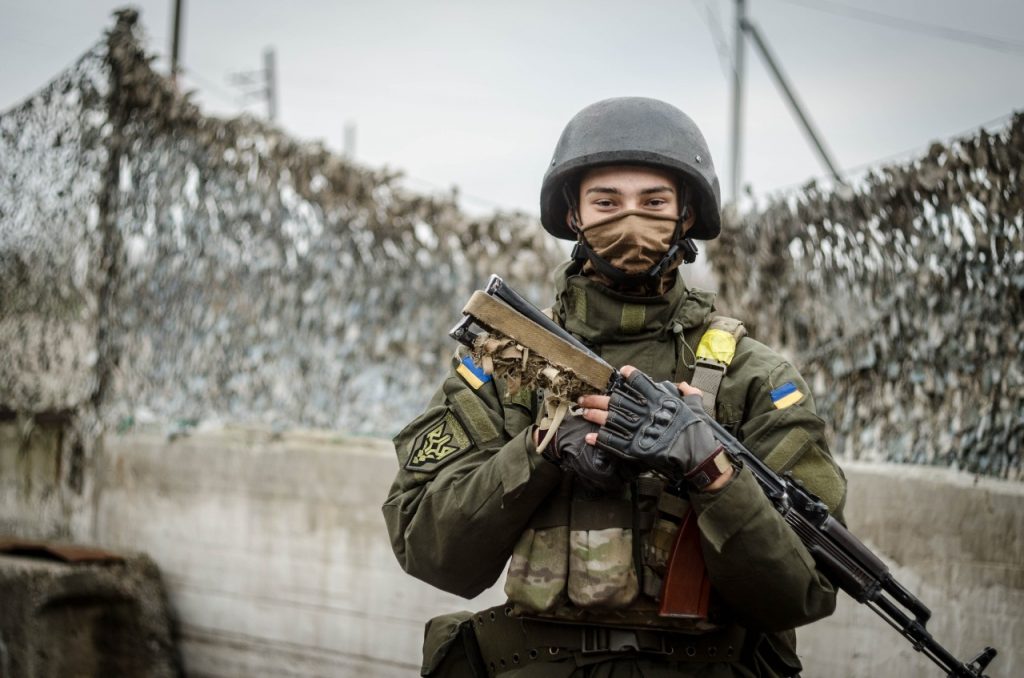