Arsen Avakov / News / Arsen Avakov: The Ministry of Internal Affairs is ready to ensure security in the liberated territories when the Russian Federation will cede to us control over the border 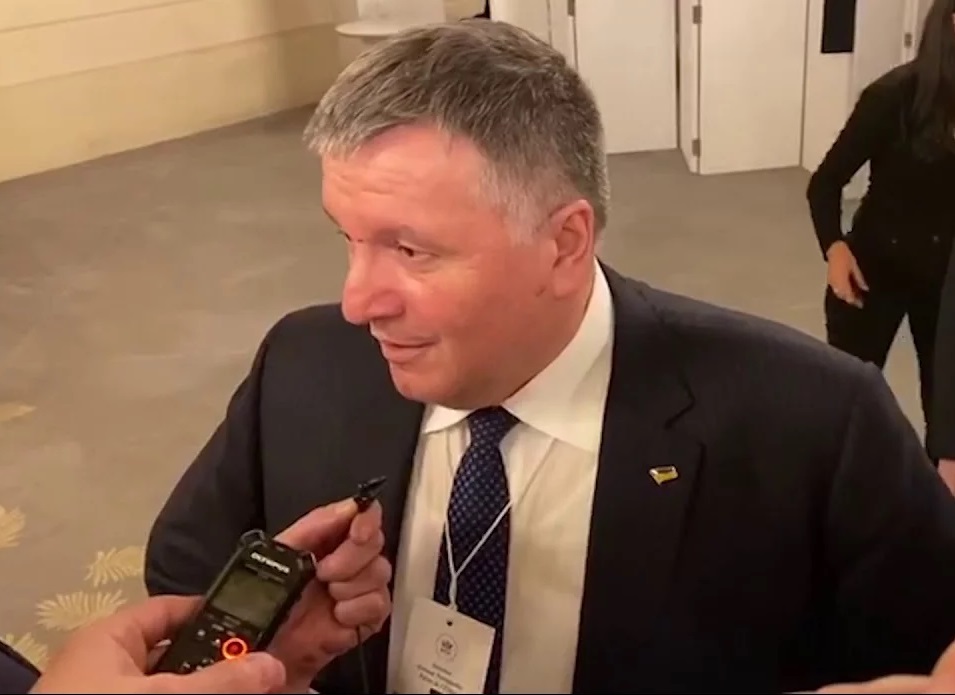 Arsen Avakov: The Ministry of Internal Affairs is ready to ensure security in the liberated territories when the Russian Federation will cede to us control over the border

The Ukrainian delegation takes a firm stand: local elections in the Donbas can take place only after Ukraine regains control of its eastern border and after the disarmament of the militants. Russia, however, insists on holding early elections before ceding to Ukraine the control over the border.

It was reported by the Minister of Internal Affairs Arsen Avakov, who was a member of the official delegation of Ukraine at a “Norman Four” leaders meeting to resolve the situation in the Donbas on December 9 in Paris.

“Our position is very simple – first security, the return of prisoners of war, control over the border, and then the elections and everything else. There may be a compromise: we will not take back the entire border a month before the election, but only two days.  Here we have 408 km of the border.  We will liberate part of the occupied territory every day – and the day before the election, we will take control over the entire border. Isn’t it a compromise?” – said the Minister.

Arsen Avakov emphasized that the Ukrainian police will enter the occupied territories of Donetsk and Lugansk regions when illegal armed groups leave them and will be ready to provide policing together with “representatives of territorial communities”.

He added that the police and the National Guard are already working in the settlements of Petrovske and Zolote, where troop disengagement took place, and the situation there is under control and calm.

“It will be a challenging transition period, it will last six months or even a year, but we are ready to go through it. But it will be later, when everyone agrees with everything, while for now, we see that Putin is not ready to cede control over the border to us”, – the Minister said.

He noted that during the negotiations in Paris, international partners, in particular, German Chancellor Angela Merkel took with understanding the situation in Ukraine and expressed commitment to support further the official position of Kyiv.  As for the Kremlin, its representatives behaved emotionally and not competently:

“Mr. Surkov lost his nerve during the meeting, threw papers on the table, and shouted: that wasn’t the deal. The Russian side proposed to continue the troop disengagement.  But where to do it?  In Maryinka?  Where every meter of soil was watered by our blood. Troops withdrawal means the surrender of kilometers of our position.  Or in Shirokino, where we specifically took such a position to secure Mariupol?  That’s rubbish.  We made it clear that humanitarian corridors are a good idea because people need the opportunity to cross the line of contact without queues.  In the Lugansk region there is not a single corridor where a car can pass… We are not going to be the Russian DOMINION and Ukrainian interests stand first for us.  With this in mind, we are ready to respect all opinions”, – said Arsen Avakov.

Following the “Norman Four” meeting, Ukraine and the Russian Federation agreed on the exchange of war prisoners by December 31, 2019, the disengagement of troops at three more points on the contact line, mine clearance, ceasefire and the expansion of the OSCE mandate to ensure round-the-clock monitoring of the situation in eastern Ukraine.

As to control over the border, the Ukrainian delegation expressed its firm position:  “Ukraine will never cede its territory and will not allow influencing the vector of its movement and development.  Local elections in the Donbas can take place only after Ukraine regains control of its eastern border. ”   This issue was debated actively, and the discussion will continue during the next meeting of the leaders of the “Norman Four”, which is due to take place in the spring of 2020. 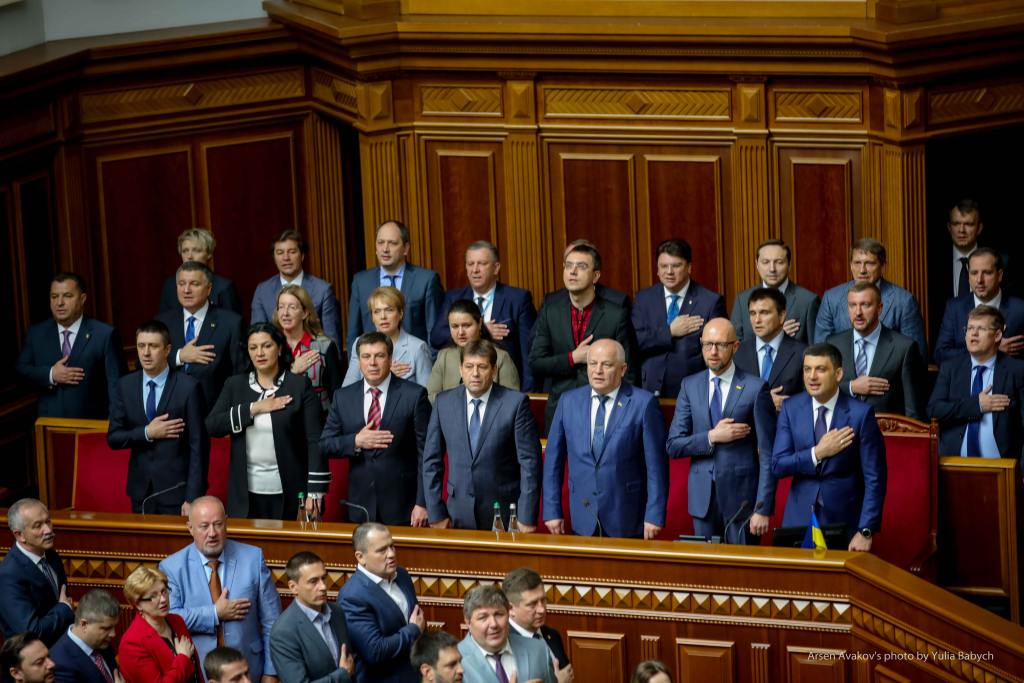 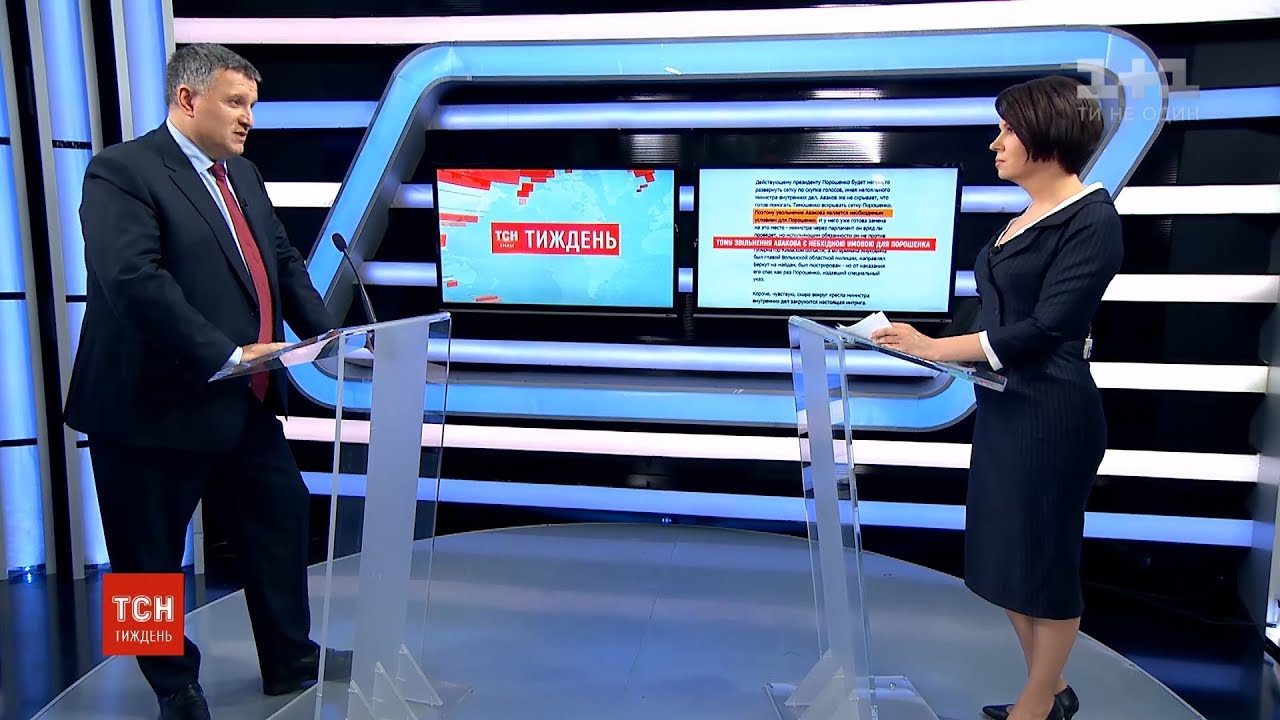