Официальный сайт - Арсен Аваков / News / Arsen Avakov: The feat of law enforcement officers who gave their lives in the line of duty will forever remain in our hearts 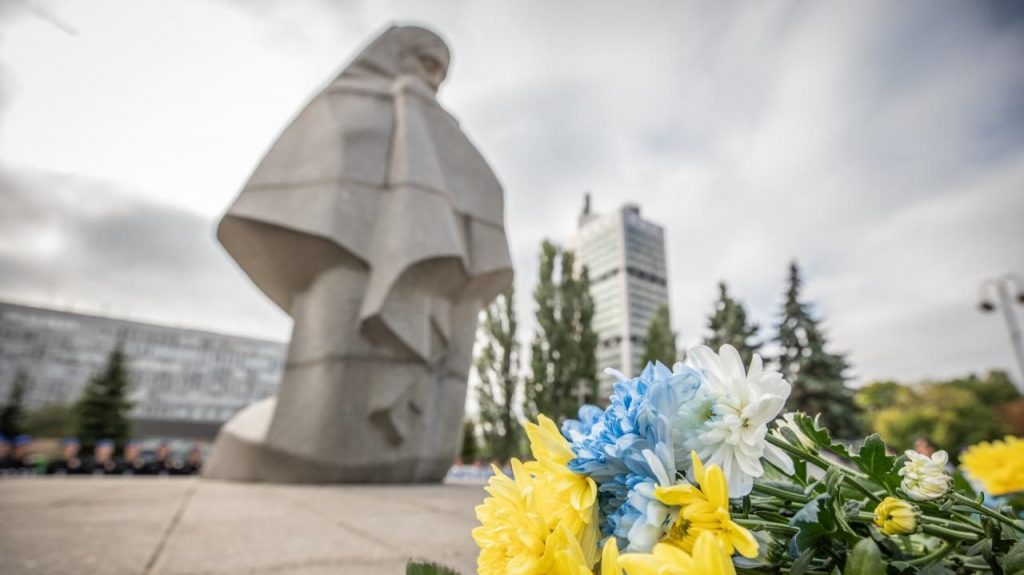 Arsen Avakov: The feat of law enforcement officers who gave their lives in the line of duty will forever remain in our hearts

Today, August 22, is Memorial Day of law enforcement officers who died in the line of duty.  According to tradition, as a sign of eternal memory and respect, in Kyiv near the monument on Solomenskaya Square, the Minister of Internal Affairs Arsen Avakov, heads of the MIA structural divisions, MIA veterans and family members of the victims paid tribute to all those who lost their lives serving the Law and Order.

“The profession of law enforcement is always associated with risk; therefore, it is chosen only by people of strong spirit and true patriots who are ready to sacrifice their lives for others, for the sake of the country.  With sadness and respect, we recall our colleagues, whose names are carved on memorial plates.  It is difficult and painful to call these figures: over the years of our state’s independence, 1,671 law enforcement officers have lost their lives in the line of duty, and 455 – since the start of the anti-terrorist operation in eastern Ukraine”, – said Arsen Avakov.

To our great sorrow, this year the list of perished heroes was replenished with 13 new names.  They will always stay with us – in the ranks!  – emphasized Arsen Avakov.

“I bow my head to the mothers, widows, children of the MIA employees who gave their lives in the fight against crime and military aggression.  The courage and dedication of the staff of the internal affairs bodies, police, national guardsmen, border guards, and rescuers will forever become an example of selfless service to their people and a model of true patriotism for our youth. Eternal memory and glory to those who, at a critical moment, did not get frightened, did not make a false step, did not betray their pledge!” – said the Minister.

During the commemorative event spoke the NAIA cadet Alexander Efimenko, the son of the squad commander of the NGU special forces battalion “Donbas” Vasiliy Efimenko, who died during a combat mission in eastern Ukraine.  Today, on his initiative, a tradition was established on the square – every year on this day to light a candle of remembrance, recalling the perished law enforcement officers.

At the end of the event, the Minister and all those present laid flowers at the monument to “Courage, Fidelity, Heroism of the MIA of Ukraine staff”. 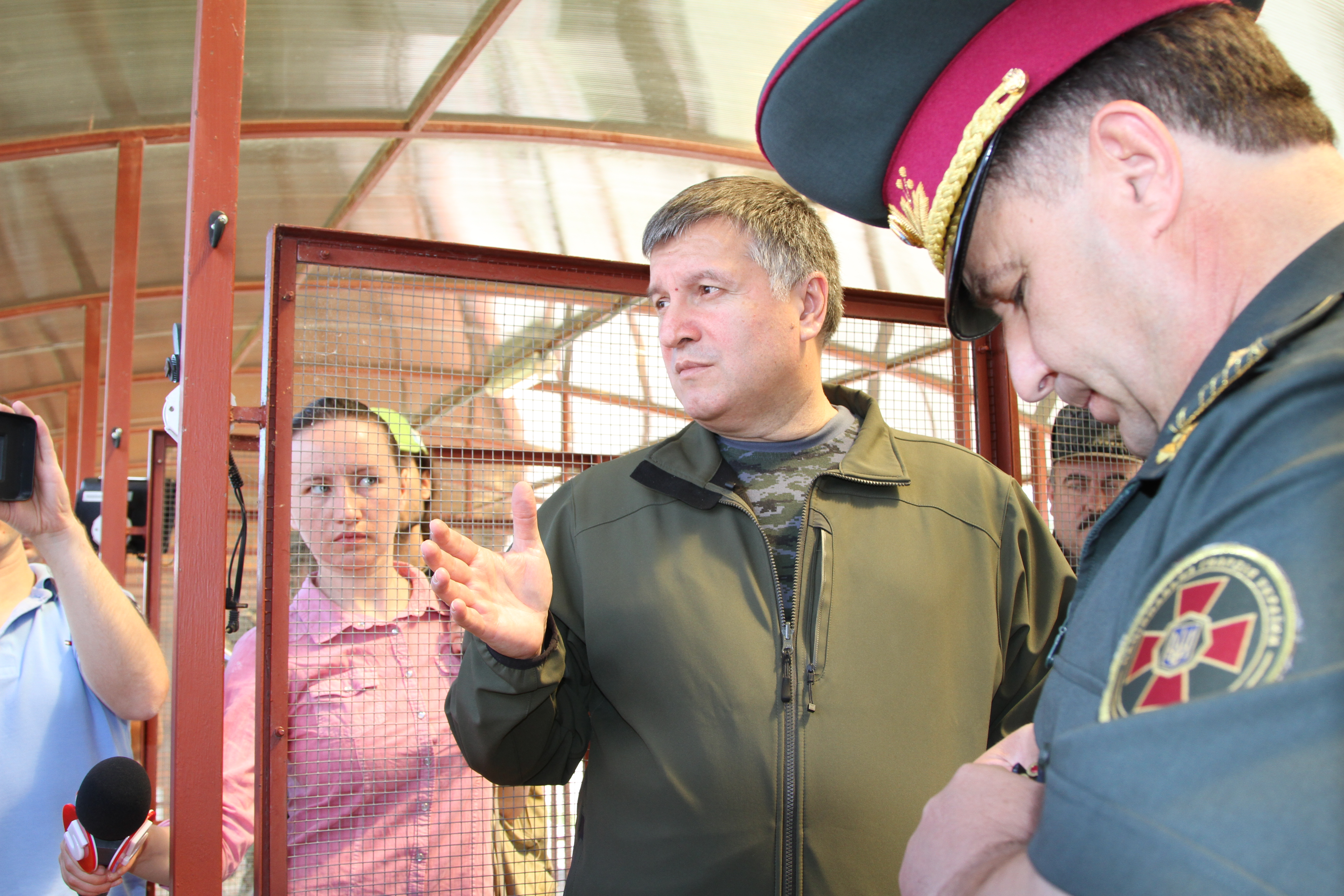