Arsen Avakov / News / Arsen Avakov: I am forced to initiate a Cabinet of Ministers resolution to terminate the protection of judicial institutions by the NPU and the National Guard 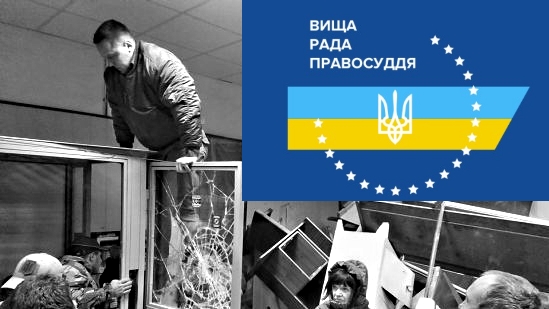 Arsen Avakov: I am forced to initiate a Cabinet of Ministers resolution to terminate the protection of judicial institutions by the NPU and the National Guard

The Minister of Internal Affairs stated that he was forced to submit to the government a draft resolution on the termination of the protection of judicial institutions by the National Police and National Guard.  This decision resulted from the sabotage by the judiciary administration.  The head of the MIA informed that the judge of the Shevchenkivskyi district court of Kiev released from arrest the person who inflicted a gunshot wound to the policeman who was guarding the court against the invasion of the radical crowd.

“The court, in fact, approved the shooting at the policeman, considering that it was not a serious crime. This shameful decision obliges me, as the minister in charge of the National Police and the National Guard, to take adequate response measures.  I demand that the High Council of Justice immediately react to such actions of the judge, and the prosecutor’s office and the appellate court immediately made a fair decision concerning the fact of inflicting a gunshot wound to the policeman”, –  the minister said.

“In the current conditions of actual sabotage by judges and the court administration, I will submit to the Cabinet of Ministers a draft resolution on the termination of the functions of guarding judicial institutions by the National Police and the National Guard.  Let them now guard themselves, if in the current complex situation they consider inflicting a gunshot wound to a policeman to be a minor offense!”

The head of the Ministry of Internal Affairs stated his demands as follows:

– from the High Council of Justice to react immediately to such action of the judge;

– from the prosecutor’s office and the appellate court to immediately make a fair decision concerning the fact of causing a gunshot wound to the policeman.”

“The creation of this service has been sabotaged for years by employees of the State Judicial Administration.  And it is not clear how the state budget funds allocated for this purpose are being spent”, – the Minister of Internal Affairs stressed. 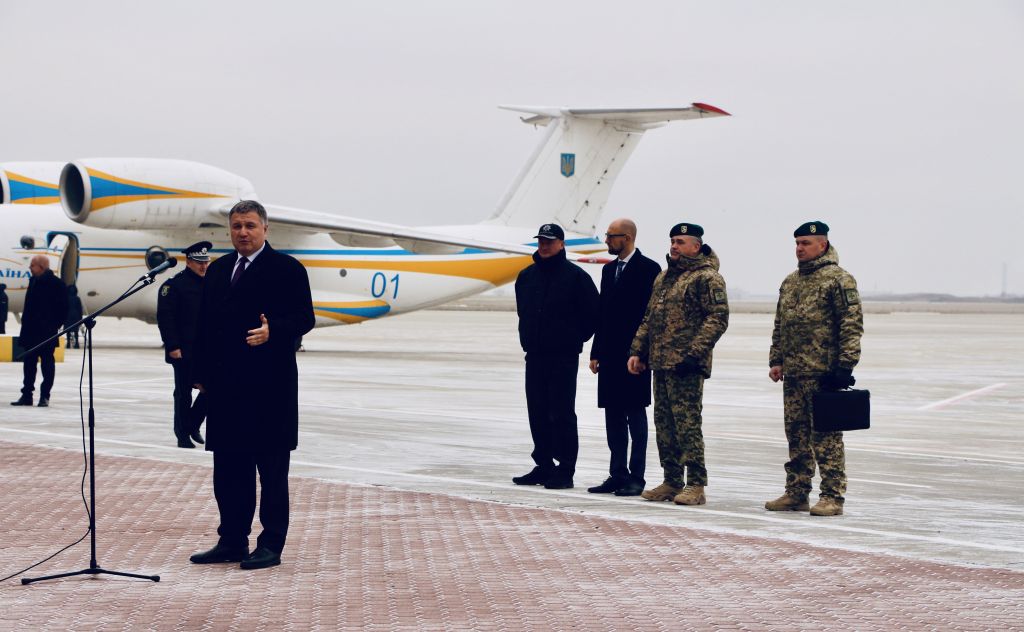