Официальный сайт - Арсен Аваков / News / Arsen Avakov: During the first ten days of photo and video recording of traffic violations, the number of speeding has halved. 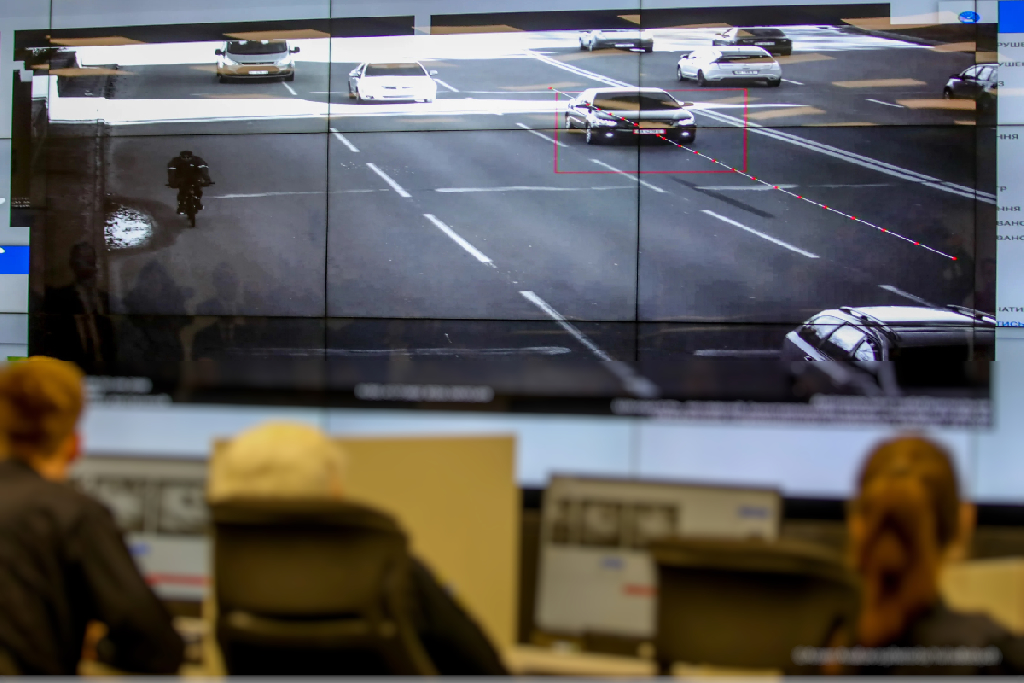 Arsen Avakov: During the first ten days of photo and video recording of traffic violations, the number of speeding has halved.

The Minister of Internal Affairs of Ukraine Arsen Avakov announced the results of the first ten days of work in Kyiv and Kyiv region of the system of automatic photo and video recording of speed regime violations.

“10 days of work of the system of automatic recording of violations of speed mode in Kyiv and Kyiv region: the number of violations reduced by half, 7399 fines were paid, UAH 1431000 was credited to the State Treasury.  Let’s support the trend for strengthening road safety and save lives!”, – Arsen Avakov wrote on his twitter.

Among the anti-records – 45 cars, which moved at a speed of over 170 k /h.  The record-breaker was a driver of Range Rover, which drove on the highway M03 at 209 km/h while a speed limit is 110 km/h.  The driver of a Volkswagen Golf Variant became the leader by the number of violations during ten days – seven speeding excesses were recorded.

To recall: since June 1, the system of automatic photo and video recording of traffic violations was launched.  The cameras have been installed in Kyiv and on the highways of the Kyiv region in places where traffic accidents with severe consequences often happen.

You can learn about the fixation of your traffic violations on the official website of the Ministry of Internal Affairs and the MIA Main Service Center in the “Driver’s personal account”.

Since 11.06.2020, PrivatBank has added to its Privat24 application a new function of search and payment of penalties for violation of traffic rules, including fines issued by the system of video recording of violations, which operates in Ukraine from June 1, 2020.