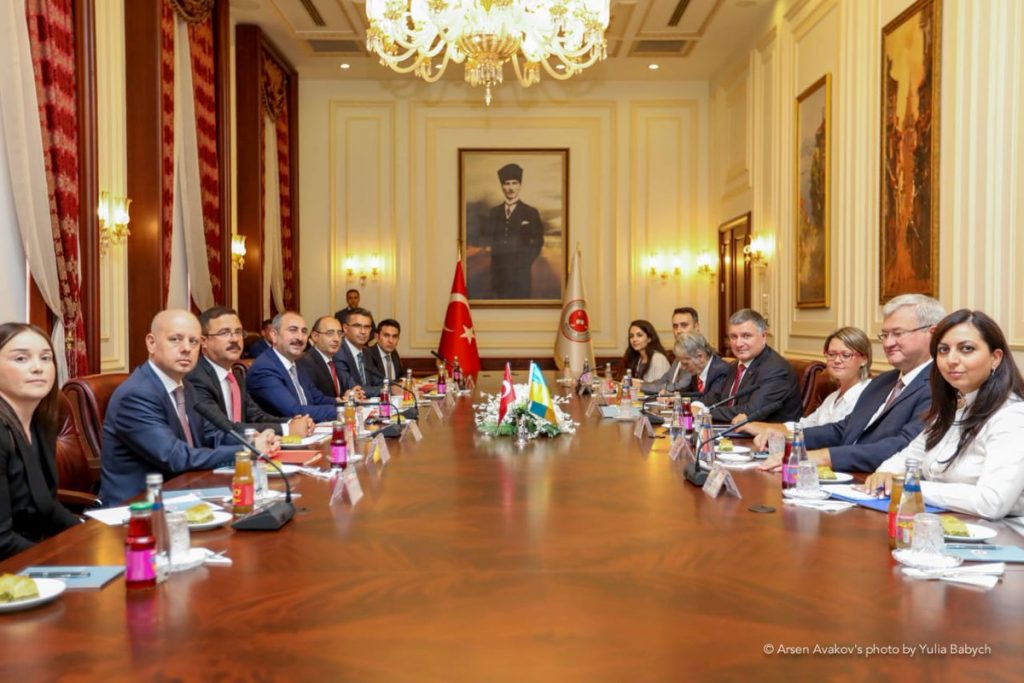 Today, on September 5, 2018, it was noted by the Minister of Internal Affairs of Ukraine Arsen Avakov during his meeting with the Vice President of Turkey Fuat Oktay. 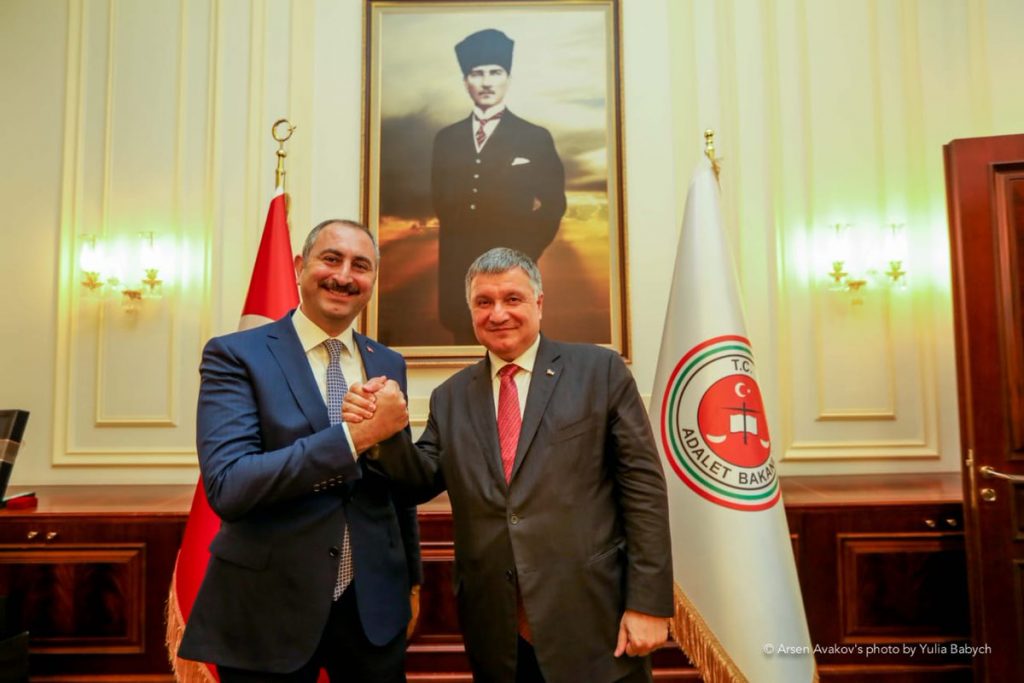 The head of MIA stressed the uncompromising position of the Republic of Turkey on the territorial integrity of Ukraine:

“Turkey’s position is unchanged – firm support for the territorial integrity of Ukraine, the cessation of hostilities in the Donbas and the non-recognition of the annexation of the Crimea.  This is the position of true partners”.

Yesterday the Minister Avakov also discussed with representatives of the Ukrainian and Crimean-Tatar communities the problems that have arisen after the occupation of the Crimea.

Now Ukraine and Turkey are working to simplify the procedure for obtaining permission to enter Crimea for Crimean Tatars from Turkey.  According to the latest data, about five million Crimean Tatars live in the Republic of Turkey. 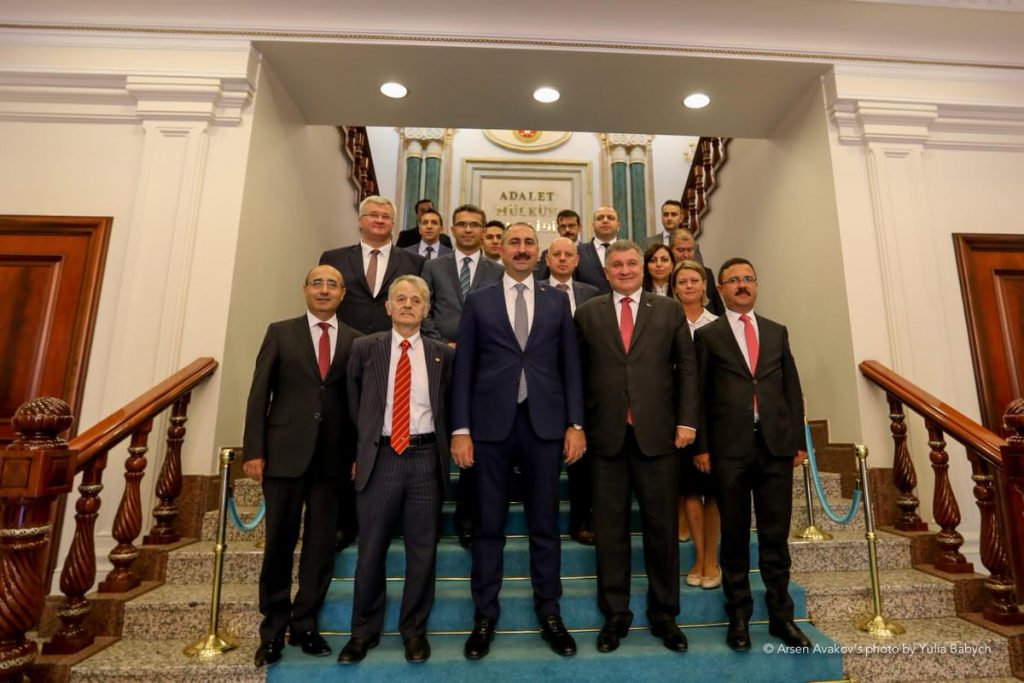 “I hope that shortly we will solve this problem so that you can receive all necessary documents at the Ukrainian Embassy in Ankara.  And do not do it through Russia, please”, – added the Minister of the Internal Affairs. 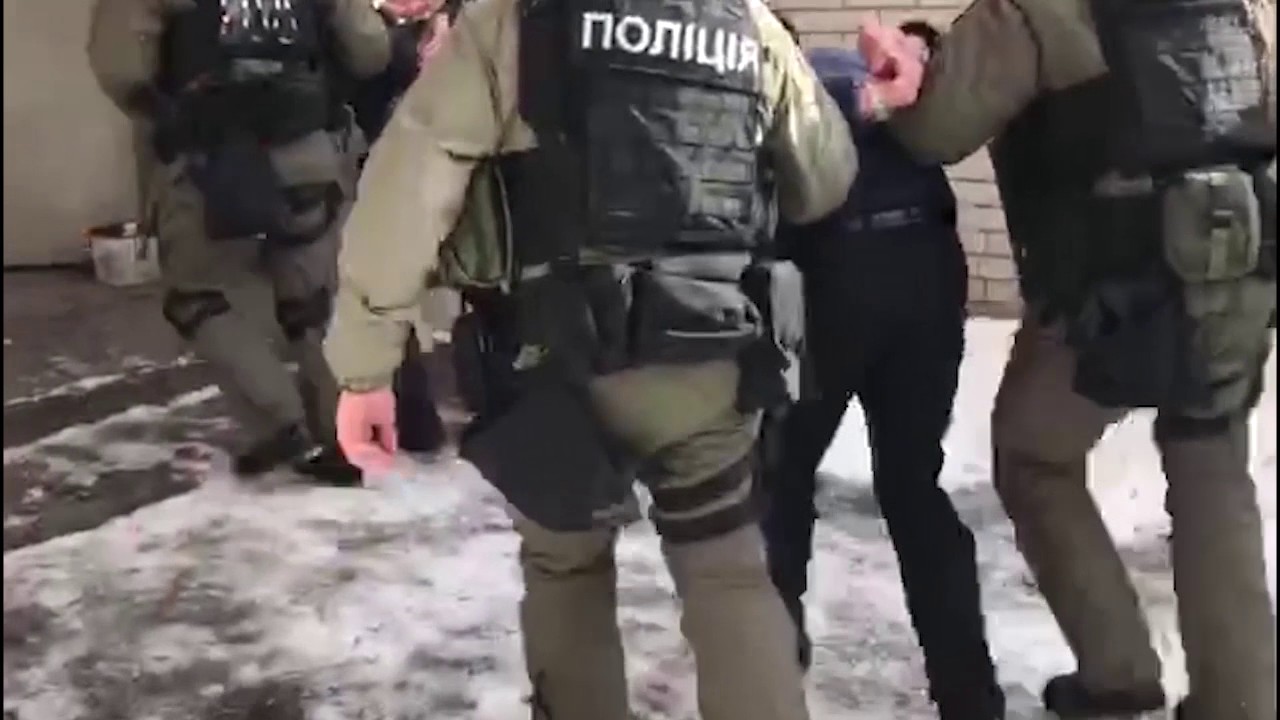