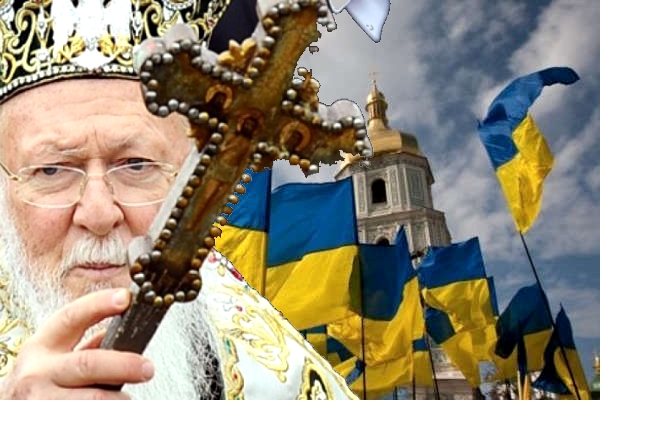 The Minister of Internal Affairs of Ukraine Arsen Avakov met with the Archbishop of Chernigov and Nezhin Evstratiy (Zorya), Head of the Department of Information of the Kyiv Patriarchate and Secretary of the Holy Synod of the UOC-KP, and Metropolitan Onufry, Primate of the UOC-MP. 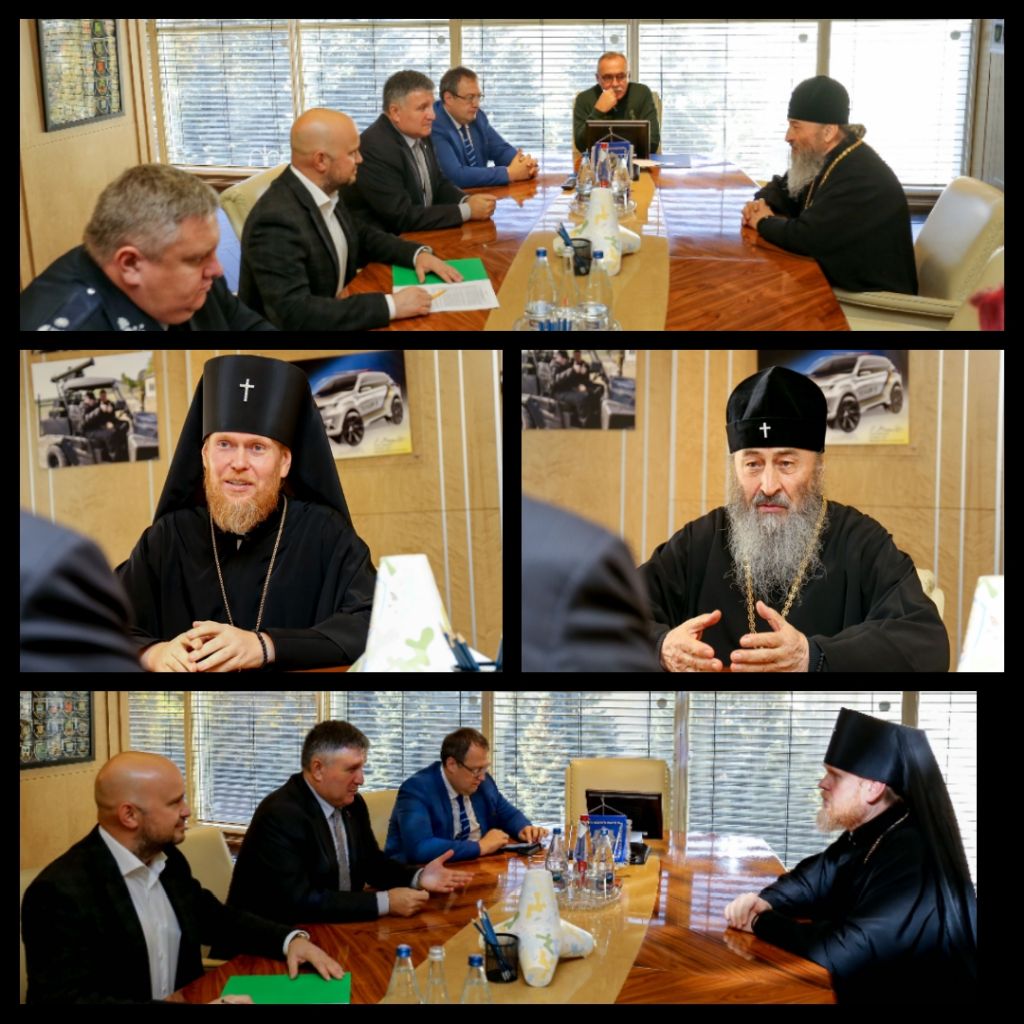 During the meetings, parties discussed the issues of ensuring public security and law and order, prevention of provocations, violent actions and manifestations of religious hatred and intolerance in the process of settling inter-church relations in Ukraine.

The parties agreed on the coordination of actions and prompt exchange of information between the Ministry of Internal Affairs and religious organizations.

“With Archbishop Evstratiy (UOC-KP) and Metropolitan Onufriy (UOC-MP), we have discussed cooperation with the Ministry of Internal Affairs regarding the prevention of any manifestations of religious hatred, provocations and violent actions in the process of settling inter-church relations.  The Ministry of Internal Affairs will ensure the rule of law and respect for the freedoms of believers regardless of their affiliation!”, – stressed Arsen Avakov.

The previous day the head of MIA called to not allow provocations and political speculations in connection with the provision of autocephaly to the Orthodox Church of Ukraine.  He warned that the Ministry of Internal Affairs would suppress manifestations of extremism and religious intolerance.

“If there will be a need to counteract extremism and religious hostility, we will act tough – and let it not come as a surprise to various ‘hotheads’”, – said Arsen Avakov. 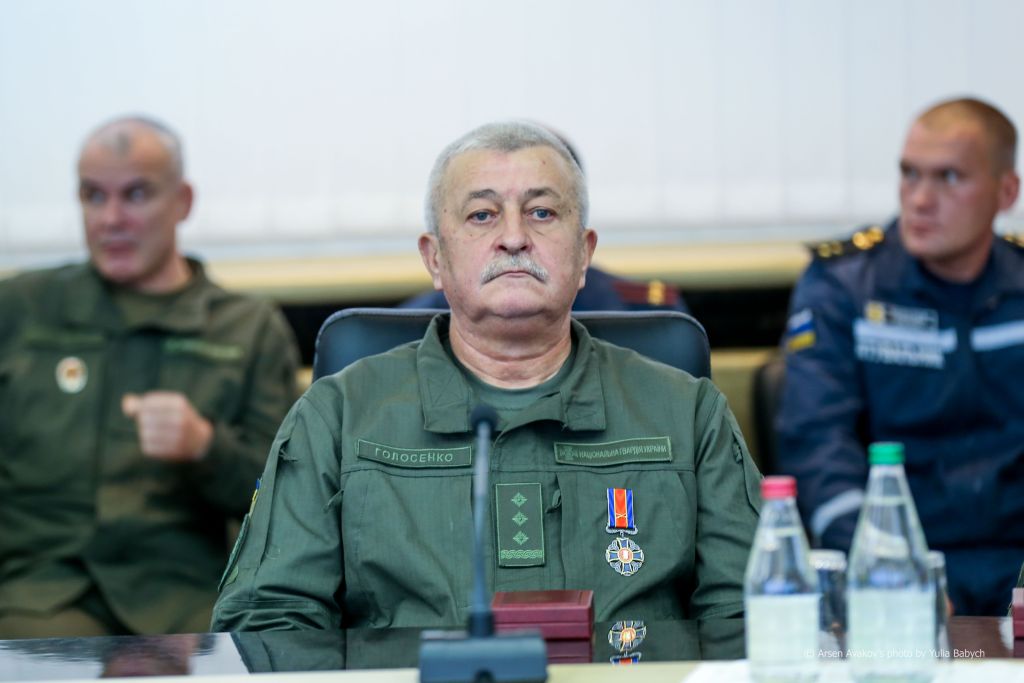