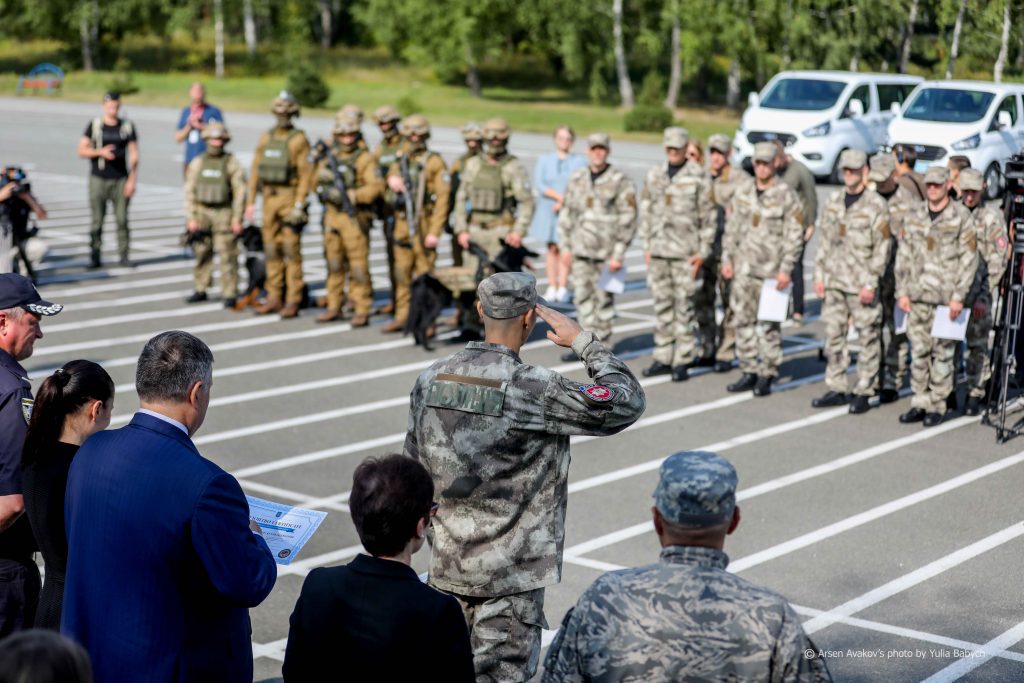 Today, on August 31, 2018, the Minister of Internal Affairs Arsen Avakov together with the head of the National Police Sergey Knyazev and the US Ambassador to Ukraine Marie Yovanovitch presented 26 KORD soldiers with the certificates of the completion of the special training course.

“For the third year in the row, I have the honor to hear your report on the parade ground and present you with a certificate of the successful completion of the special training course.  Thank for support and assistance the US Embassy, which was our partner in the realization of this project. I would like to note the high level of training of our special forces staff.  A trained police officer has a high value for society.  KORD means professionalism, means dignity.  Be worthy!”, –  said the Minister Avakov. 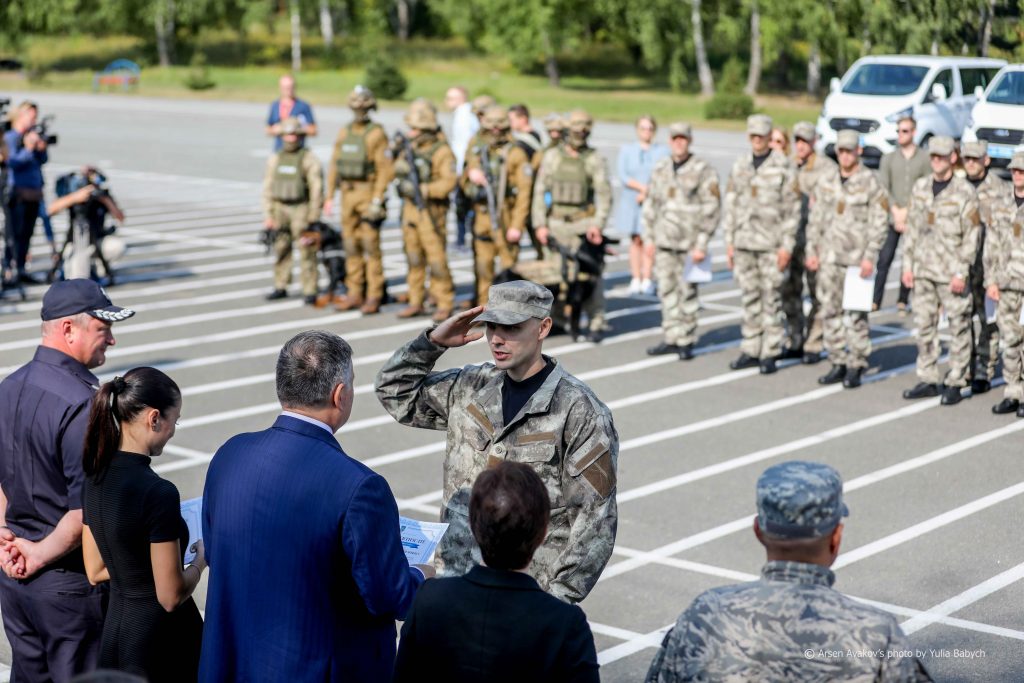 Out of 41 applicants to serve in the special forces 15 people did not pass hardships and tests on special and physical training during the course of training.

The head of MIA noted that the training program for the KORD units has been operating for more than three years.  Fighters are trained by Ukrainian instructors and their American colleagues.

“The responsibility of the CORD units includes the detention of criminals and members of criminal organizations and armed gangs and the release of hostages.  Our guys well cope with the tasks set, they have repeatedly proved this during these three years.  We are making our best to ensure that they have decent wages and to launch a special lending program to buy housing for them, as for policemen with a high level of professional risk”, – stressed the minister.

During the course, cadets acquired practical skills in weapons proficiency, indoors actions and vehicle interception tactics,  sniping, blasting work, and tactical medicine, as well as psychological and legal training.  They have learned how to plan and conduct special police operations to detain armed persons, whose unlawful actions threaten the life and health of people, and to free hostages. 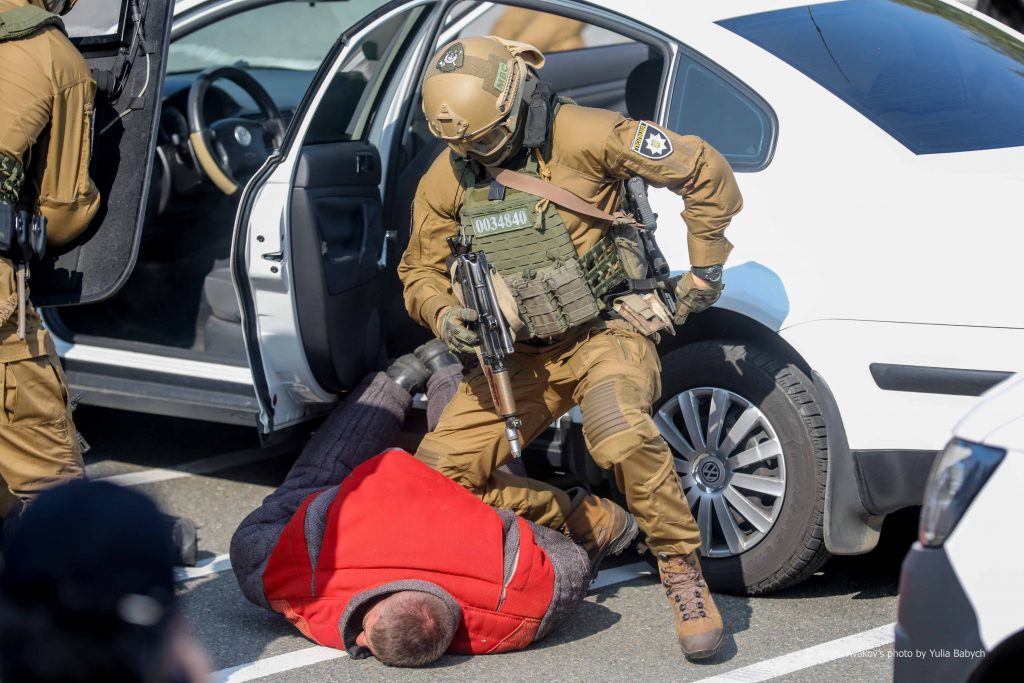 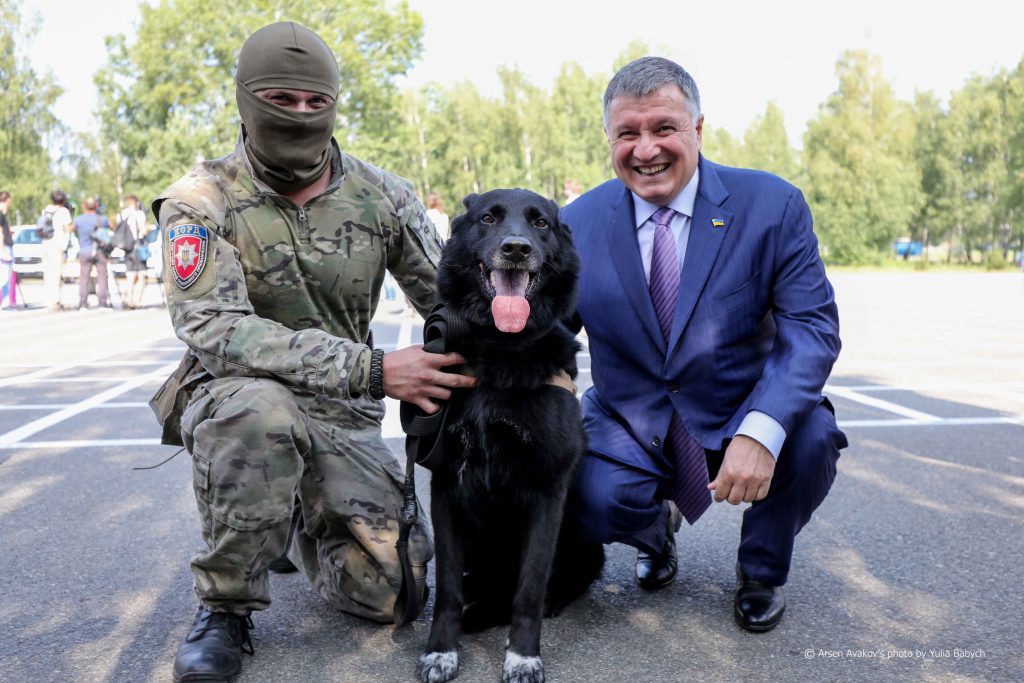 Due to the acquired skills, CORD fighters will be able to provide force support to other police units activities and take part in anti-terrorist operations.

US Ambassador Extraordinary and Plenipotentiary to Ukraine Marie Yovanovitch noted that Ukraine had made impressive progress in reforming its law enforcement sector.

“We are happy to congratulate you on the progress you have made in reforming the law enforcement sector.  This ceremony is another milestone in the realization of our common goal – providing the well-trained and well-equipped police special forces staff for all regions of Ukraine.  Even before the beginning of your training course, you had passed one of the most debilitating and difficult selection processes in the law enforcement system of Ukraine.  Be proud of your achievements.  To help the fruitful and effective work of the KORD special forces units we are handing over to you 11 vehicles”, – said US Ambassador to Ukraine Marie Yovanovitch. 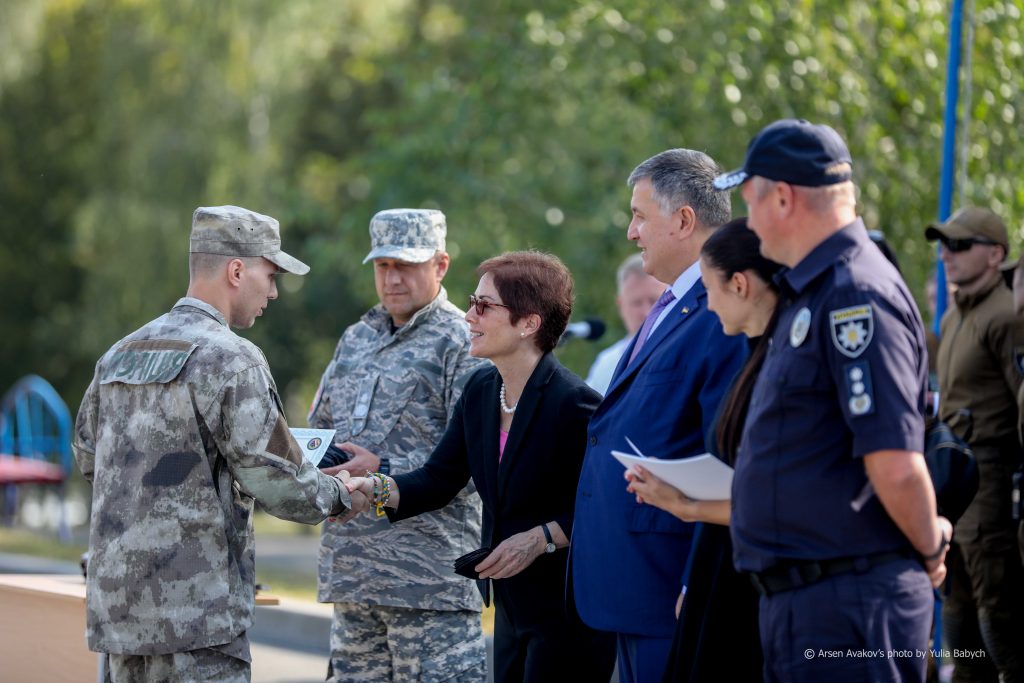 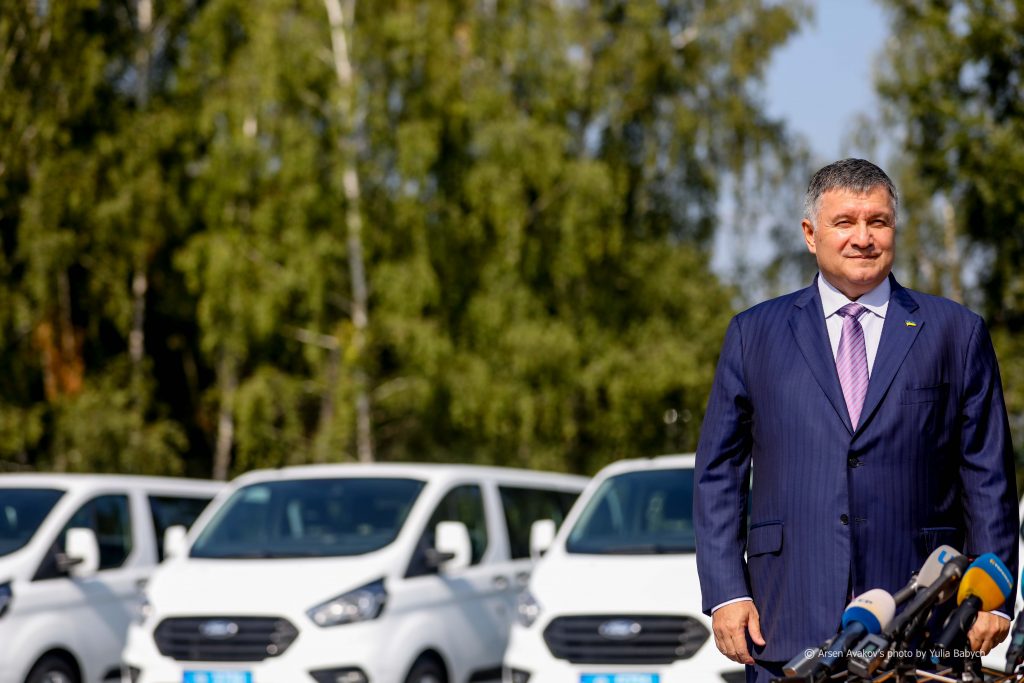 The cars will be used throughout Ukraine.  Today, there are 30 minibusses in the KORD motor vehicle fleet.

Everyone who wants to join the CORD will be able to try their hand in September.  You will have to fill out an application on the website and to prove that you have job experience in the state security structures for at least three years or experience of the military service in the ATO zone.

From January 10, 2016, to the present day, 485 staff of the CORD special police units of the National Police of Ukraine were trained in the Department of Special and Physical Training of the National Academy of Internal Affairs (Vita-Pochtovaya village, Kyiv-Svyatoshinsky district, Kyiv region).  KORD staff received professional training by the highest international standards.  They underwent a 5-day endurance test and an 8-week intensive training course. 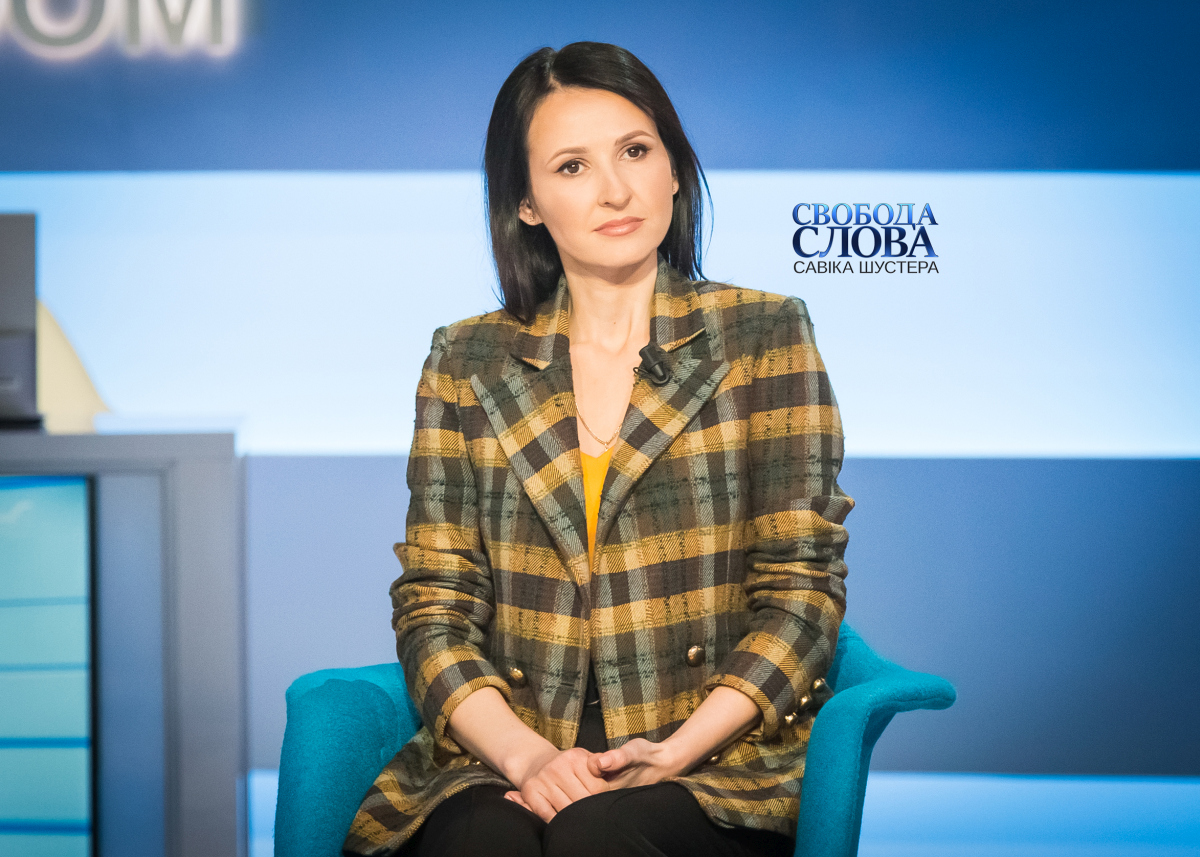